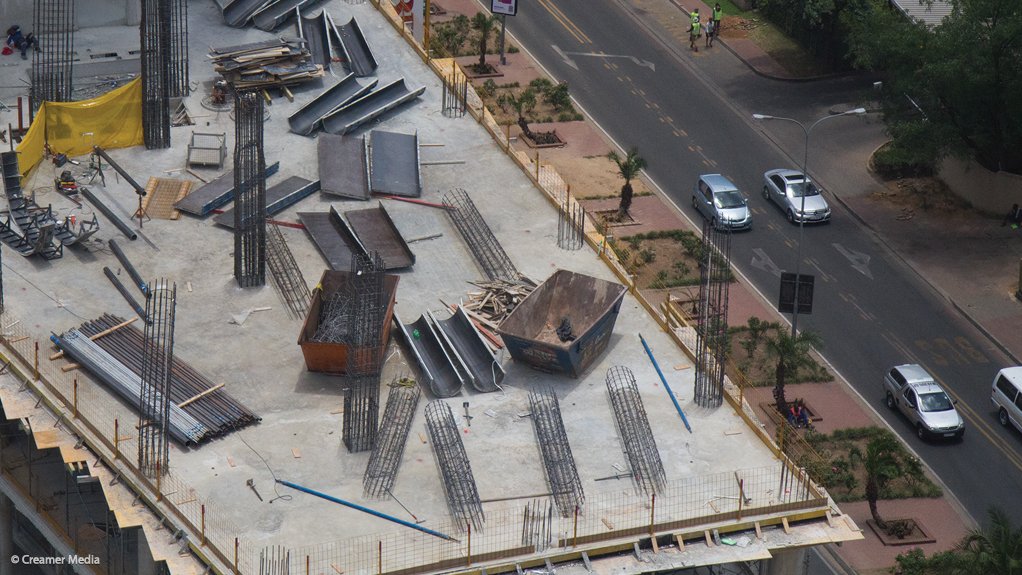 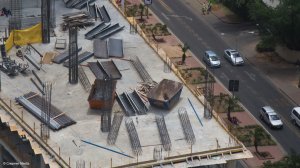 The formation of a special hub to drive multi-billion dollar infrastructure investment was announced at the World Economic Forum (WEF) on Africa meeting in Kigali, Rwanda, on Wednesday.

The Sustainable Development Investment Partnership (SDIP) announced the creation of a dedicated Africa hub which will play a role in ensuring that 16 African infrastructure projects with a combined worth of over $20-billion will come to life.

The SDIP is an initiative hosted by WEF and the Organisation for Economic Co-operation and Development (OECD) and started in September 2015 with an initial membership of 20 institutions, which had since grown to 30, and includes among others, the Development Bank of South Africa (DBSA), the Senegal Strategic Investment Fund (FONSIS), the Bill and Melinda Gates Foundation, US Agency for International Development (USAID), and the Industrial Development Corporation of South Africa (IDC).

The SDIP, said Terri Toyota, Head of the Foundations Community and Development Finance and member of the Executive Committee of WEF, aimed to mobilise funding for infrastructure projects on the African continent to support the United Nations’ Sustainable Development Goals “through blended finance, an innovative approach to development finance that combines funding from private investors and lenders, governments and philanthropic funds”.

Group Executive for Strategy at the Development Bank of Southern Africa (DBSA) Mohan Vivekanandan said that the DBSA believed that “the SDIP initiative and its goal of delivering $100 billion in infrastructure projects within the next five years, will make a meaningful contribution and also help build local capacity and solutions by bringing together African and global private- and public-sector organisations.”

In addition to mobilising the 16 infrastructure projects, the hub would, said Toyota, “facilitate the exchange of best practices across its network of institutions”.

Worldwide, SDIP has reviewed projects representing $30-billion in value, over half of which were located in Africa. These African projects had a combined value of over $20 billion.

Toyota said: “The SDIP Africa Hub is an important first step to accelerate the engagement of SDIP members on the continent. We envision the hub building local capacity to advance blended finance best practices for infrastructure investment and ensure a consistent pipeline of projects for the initiative from Africa.”

WEF Africa is taking place in Kigali from May 11-13 and is expected to attract over 1 200 delegates.