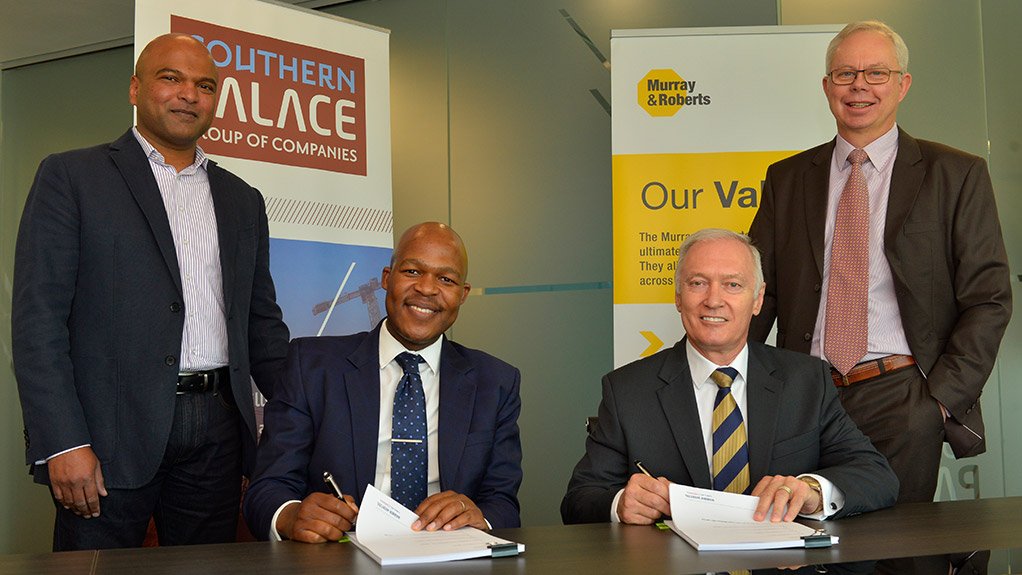 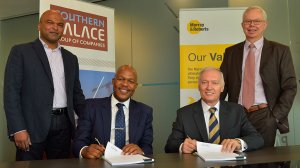 “This acquisition is a key step in Southern Palace’s strategy of going beyond investment holding into operations. We look forward to partnering with the management team, with whom we intend establishing a long and profitable partnership”, adds Tseki. This transaction excludes Murray & Roberts’ investment in the Bombela Concession Company, Bombela Civil Joint Venture and Bombela Operating Company, as well as the buildings business in the Middle East, where current projects are expected to be completed by December 2017 and no new projects are being pursued.

“This transaction is about Murray & Roberts exiting a specific market sector. Murray & Roberts remains committed to South Africa and the rest of Africa and will continue to support private and public sector clients in its chosen market sectors. It’s the Group’s vision, by 2025, to be a leading multinational group, which applies its project lifecycle capabilities to optimise client’s fixed capital investment in the global natural resources markets. This transaction allows the Group to focus its business on the oil & gas, metals & minerals, and power & water market sectors, which present long-term sustainable growth potential to the Group”, concludes Laas.