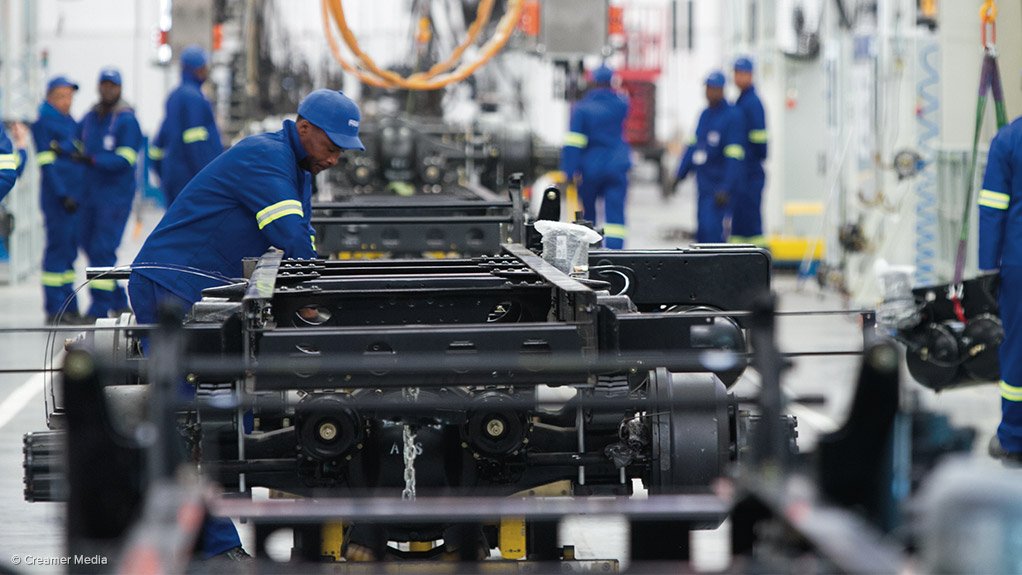 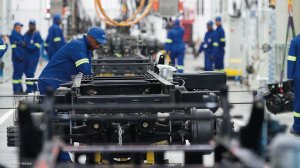 South Africa's manufacturing output rose more than expected in October to its highest level since June 2016, data showed on Tuesday, lifting the rand as the economy showed further signs of recovering from recession.

Africa's most industrialised economy slipped into recession after contractions in the first two quarters of the year, but bounced back strongly in the third as the manufacturing, agriculture and retail sales sectors grew.

Motor vehicles, parts and accessories rose 14%, food and beverages was up 6%, while basic iron and steel product grew 3.2%.

Mining data earlier showed the output in the ailing industry had stabilised slightly, rising 0.5% year-on-year in the month.

Manufacturing accounts for 14% of gross domestic product and mining 8%. Both have been drivers of a primary sector slump blamed on low business and consumer confidence as well as political and policy uncertainty.

"It was a broad based recovery and not focused on one sector, and a first indication that things are beginning to turnaround for the better in the sector," said Elize Kruger at NKC African Economics.

"However, there are still many headwinds like higher fuel prices, although they have come down now in December, which could contribute to a better environment," Kruger said.