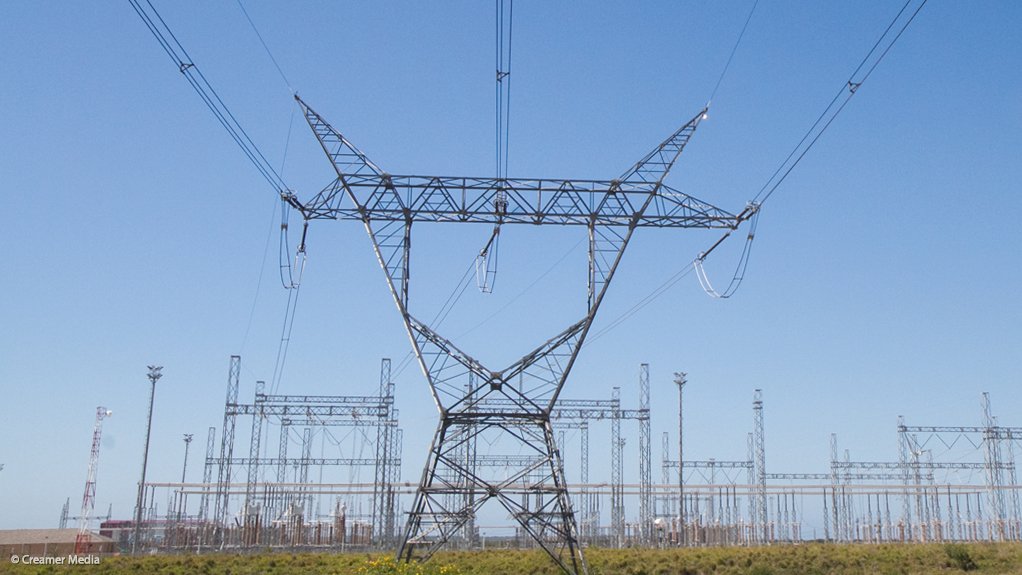 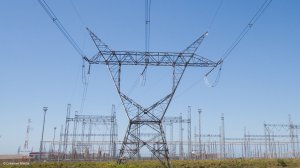 The lack of reliable electricity supply is not only leading to lost production and increased costs across South Africa’s shrinking manufacturing sector, but has left enterprises unable to plan, invest and grow, Manufacturing Circle executive director Philippa Rodseth warned on Tuesday.

Speaking at the start of a two-day electricity forum hosted jointly with the Industrial Development Corporation to discuss collaborative solutions to the ongoing problem, Rodseth said load-shedding remained an area of great concern, as did inadequate investment and poor maintenance by municipal distributors.

She homed in specifically on the deterioration of services in the Gauteng industrial hub of the Vaal Triangle, where the Emfuleni local municipality was currently under administration.

The region was at a “tipping point” and at risk of becoming a “rust belt”, with significant plant closures, rising unemployment and crime, as well as low rates of investment.

The electricity crisis, and its implications on manufacturing, featured strongly during the forum’s opening panel discussion, with Actom CEO Mervyn Naidoo arguing that supply disruptions have dampened demand for manufacturing products, which had resulted in factory closures and job losses.

Actom itself had been forced to downsize and was currently employing 2 000 fewer people than it did four years ago, when about 8 500 people worked for the group.

He warned, too, that industrial capacity would not automatically recover if demand increased, as factories required specialist skills that had been lost as a result of the electricity-induced economic slump.

Navitas Energy’s Mike Levington, who also represents business in various energy policy forums and is a member of government’s green hydrogen panel, attributed the ongoing failure to address the electricity crisis to a lingering gap between “our political economy and our real economy”.

“I think everyone knows that we have a shortfall of 4 000 MW to 5 000 MW of electricity supply but even though we Gazetted the Integrated Resource Plan in October 2019, we are yet to procure a single new megawatt of electricity.

“Now, we have very clear policies and processes by which we procure and yet there seems to be a set of agendas that . . . stop what would be obvious for the economy from proceeding.”

Eskom GM Mandy Rambharos saw part of the solution lying with the utility’s emerging just energy transition strategy, which had received Cabinet backing and would be presented to climate financiers at the upcoming COP26 climate talks as a compelling decarbonisation investment proposition.

Eskom would use the event to highlight that it would be cheaper, at $7/t, to implement decarbonisation projects in South Africa than would be the case in Europe, where the cost of mitigating a ton of carbon dioxide had increased to above $200/t.

The reason, Rambharos explained, was because the electricity sector, which was still dominated by coal in South Africa, was cheaper to decarbonise than the harder-to-abate sectors of mobility and green industry, which were emerging as investment focus areas in many developed countries currently.

Eskom had identified a R400-billion pipeline of transition projects across generation, transmission and distribution, including R120-bilion for 8 000 km of transmission lines and R30-billion for the strengthening of critical distribution corridors.

“Much of the funding for the Eskom financing facility that we've put out to climate financiers is not for generation but for distribution and transmission . . . because you can build all the generation capacity you want, but if you don't have the infrastructure to evacuate it there's no point.”

National Cleaner Production Centre CEO Ndivhuho Raphulu said the transition had to be underpinned by efficiency and competitiveness, which were prerequisites for manufacturing productivity.

Ensuring such an outcome would require greater integration of policies, planning and implementation across sectors.

Raphulu noted that the Integrated Resource Plan for electricity, for instance, did not necessarily gel with municipal and provincial plans, or even with the National Development Plan, which was undermining implementation and investment.

“I think there's just far too much bureaucracy and legislation that is a hurdle to investment, to economic growth and job creation and I think we must now create an enabling environment for investment,” Naidoo added.

Naidoo’s appeal was endorsed by all the speakers, who also called for a more liberalised electricity supply industry, supported by regulations that promoted innovation within clearly defined guardrails.