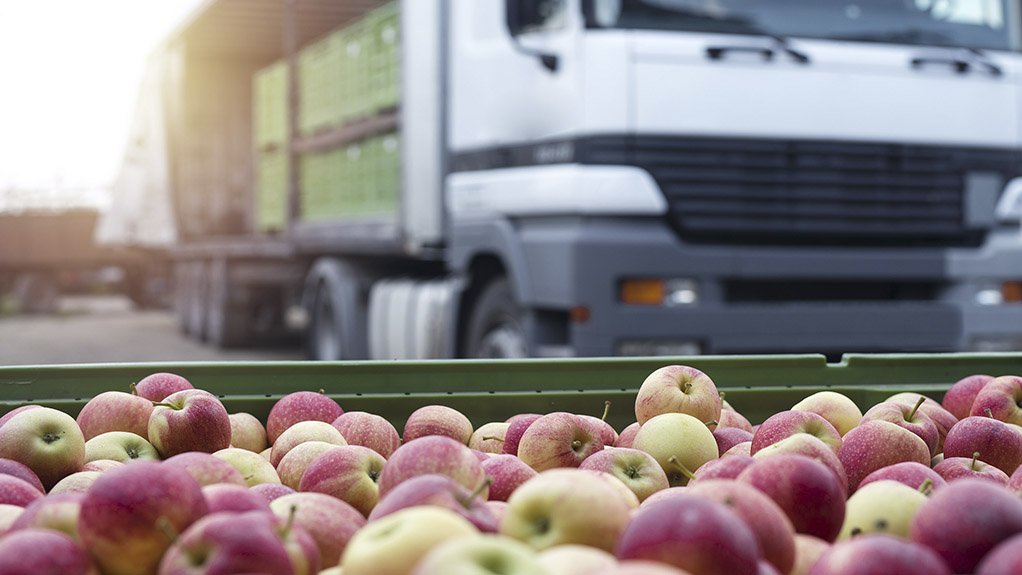 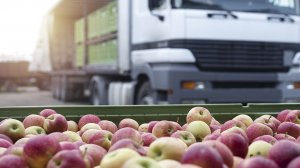 “It’s an unusual situation, driven by metals prices and helped by the fact that South Africa is a net exporter of food at the moment. We're seeing that, even though we have very high oil prices boosting the import basket, the export side is more than offset,” he said.

Speaking at the Southern African Venture Capital and Private Equity Association’s 2022 conference, in Johannesburg, Montalto said that, what made the situation even more unusual, was that the boon was largely price-led rather than a result of an increase in volumes being shipped.

“[State-owned] Transnet has some very deep problems. It doesn't allow the South African economy to suddenly start exporting a larger volume of goods, but its price impact is definitely having a big effect,” he said.

He noted that the terms of trade boon was important when considering the impacts of quantitative tightening on emerging market currencies.

“South Africa is probably going into this situation in the best possible light in terms of its external imbalances in history. Africa always had current account deficits of about 3.5% to 4% of gross domestic product (GDP).

“This year, we're probably going to have a surplus of about 1.5% of GDP. While this is smaller than last year’s 3% surplus, it’s all still a completely new situation for South Africa,” Montalto explained.

This was why numerous capital market investors were viewing South Africa very favourably, he said, adding that this fed into outlook upgrades from various analysts.

Montalto said government revenue underwent a very large shock when the economy faltered under Covid-19 lockdowns, although it bounced back soon thereafter.

“What's really interesting is the bounce-back was much, much bigger than you would have expected,” he commented, noting that South Africa’s bounce-back was attributed to favourable terms of trade on the back of metal mining royalties and corporate tax, for example.

“We’re at a higher level now and we expect a pretty long tail of government revenues, which allows the government to consolidate debt and start to stabilise the debt-to-GDP ratio, and allow some space to do more innovative things with grants,” he said.

Montalto added that, on the back of the Russia-Ukraine crisis, Russia had essentially been removed from the market as a destination for capital flows. Moreover, current socio- and geopolitical problems in other emerging markets such as Brazil and Turkey further pushed South Africa into the investor spotlight as a preferable choice.

However, South Africa’s infrastructure spend was lacking. Montalto said about 14% of GDP needed to be invested into infrastructure against the 7% that was actually being invested.

In terms of inflation, Montalto said the forecast showed a peak of 7% in June, with a steady tapering off thereafter in South Africa. However, this was a much more favourable picture than what is being witnessed in developed markets, he noted.

“The reason for this really is the underlying core inflation. South Africa has exceptionally weak core inflation because of huge slack in the labour market. And because of a range of factors where many businesses are taking margin absorption,” he explained.

On the downside, however, Montalto forecast “worse and worse” load-shedding over the next two years.

“Delays in energy procurement . . . have meant that we’ve pushed out our end of substantive load-shedding forecast from the end of 2023 to the middle of 2024,” he said.