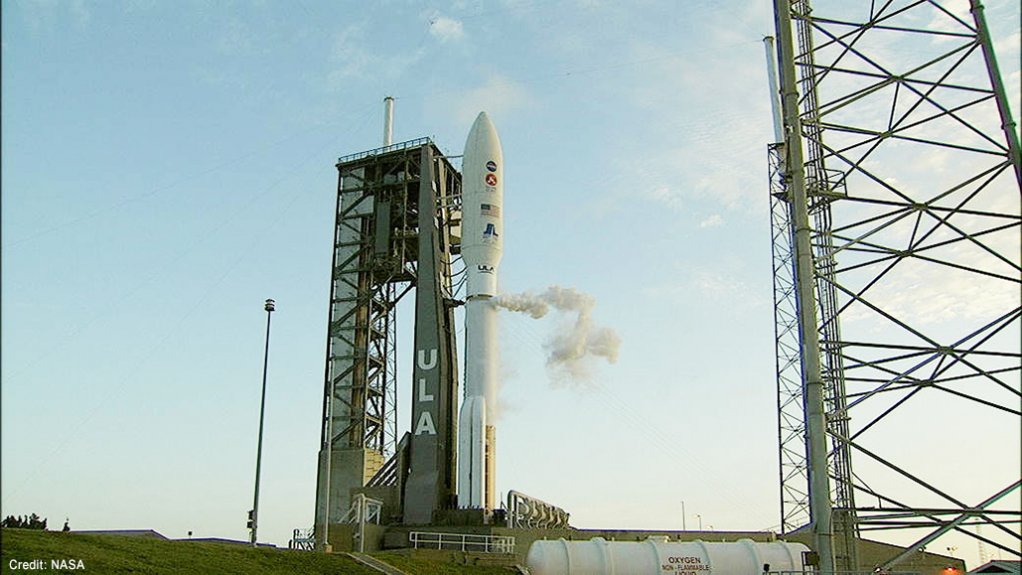 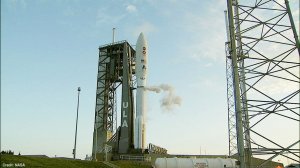 Photo by Nasa
The Atlas V rocket carrying the Mars 2020 spacecraft (including the Perseverance rover) within its nose cone, standing at Launch Complex 41 just hours before lift-off.