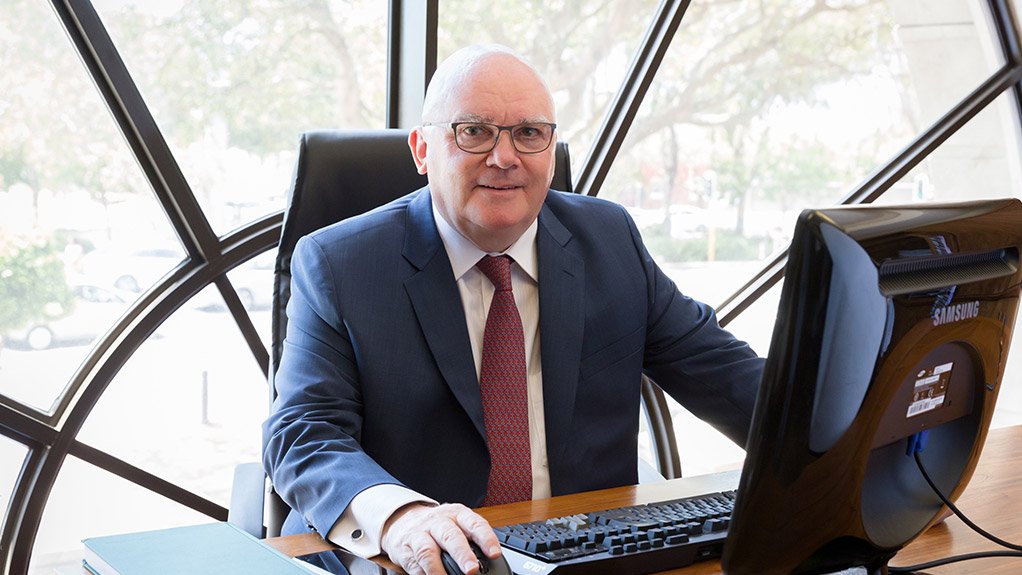 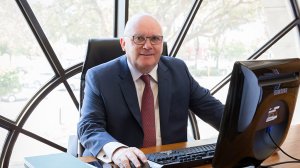 Phelan Energy Group (PEG), based in Cape Town, prevailed in an online reverse auction involving 14 preselected solar companies, which duelled for over 10 hours on May 9 to secure the allocation at the Bhadla solar park.

PEG reports that its Rs2.62/kWh bid, which translates to R0.54/kWh, set a new solar-tariff benchmark in India, coming in more than 15% lower than a previous Indian record achieved in April.

A total of 27 bids, representing a combined 3 250 MW, were reportedly received for the 250 MW capacity on offer.

The tariffs bid were also lower than the average rate of power generated by the coal-fired plant’s owned by India’s largest power generation utility, NTPC.

“The result from this bid has proved that solar power is no longer simply an alternative, but is the de facto cheapest form of power available in a coal power-dominated market such as India,” PEG chairperson Paschal Phelan said in a statement.

PEG subsidiary Solar Capital is a leading solar PV developer in South Africa, with the country's largest installation, at 175 MW. It is also pursuing a 2 000 MW project pipeline.

Phelan tells Engineering News Online that, while the Rajasthan project is the company's first foray into India, it definitely intends making further bids.