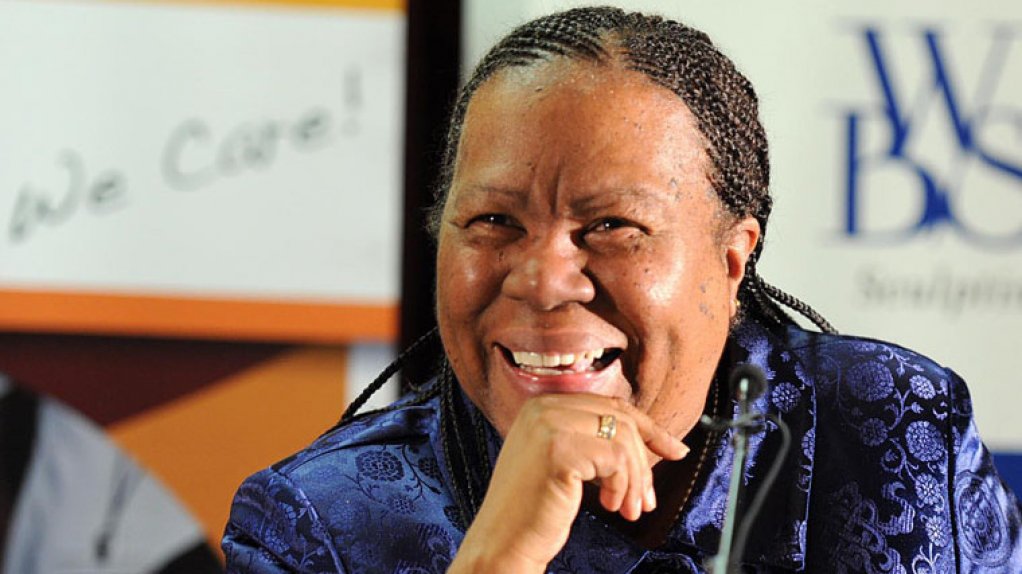 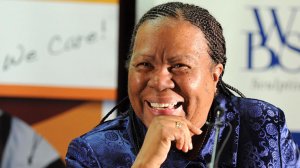 The South African government seeks to increase the country’s investment in research and development (R&D) by 100% from the R29-billion of 2014/2015 to about R60-billion a year by 2020. In terms of percentage of gross domestic product (GDP), this would involve an increase from 0.77% to 1.5%.

It was, in fact, business R&D that was the main impetus to the rise in national R&D spending. Within business, the main sector driving the increase was manufacturing. However, the business sector which contributes most to R&D is financial and business services, which includes software. The electricity, gas and water supply sectors and the communications, transport and storage sectors, all six of which had previously reported decreases in R&D spending during the previous three surveys, now reported increasing their R&D budgets.

Nevertheless, the government remains the biggest R&D funder in South Africa. Of the country’s gross domestic expenditure on R&D, 43.9% came from the State. The business sector ranked second, at 40.8%, while foreign sources accounted for 12.2% and other domestic sources for 3.1%.

The country’s corps of R&D personnel increased to 38 465 in 2014/2015. Some 84% of the new researchers were postgraduate students. The DST believes this is the result of its Research Chairs Initiative and postgraduate bursaries.

“All in all, the most important trend to observe from the R&D Survey 2014/2015 is that the business sector has replaced the higher education sector as the lead contributor to the increase in R&D spending,” pointed out Pandor. “Government is working to attract international R&D and to take better advantage of our integration into global R&D value chains.”

The R&D Survey 2014/2015 was one of two reports released at the same time. The other was the 'South African National Survey of Intellectual Property and Technology Transfer at Publicly Funded Research Institutions'.