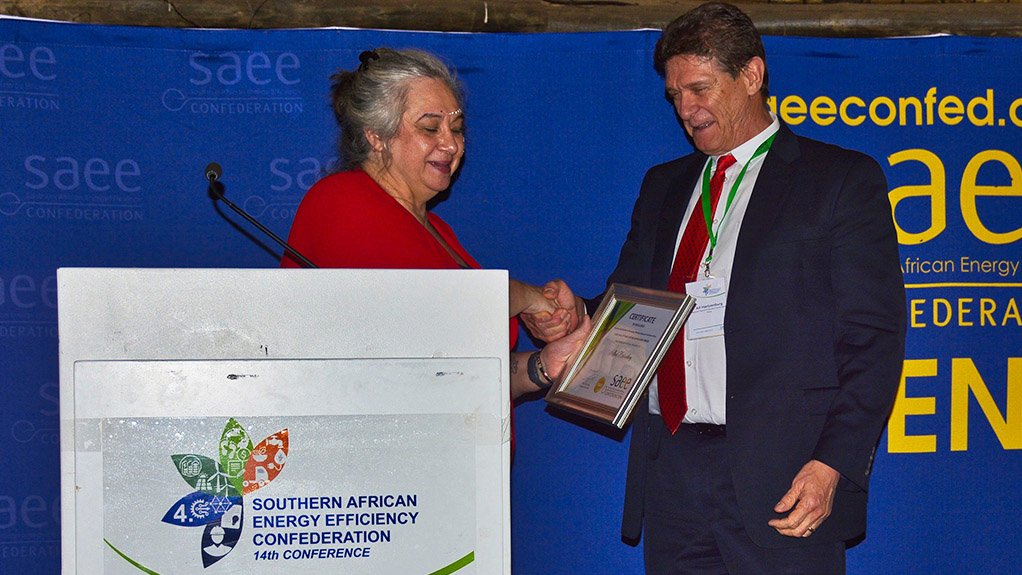 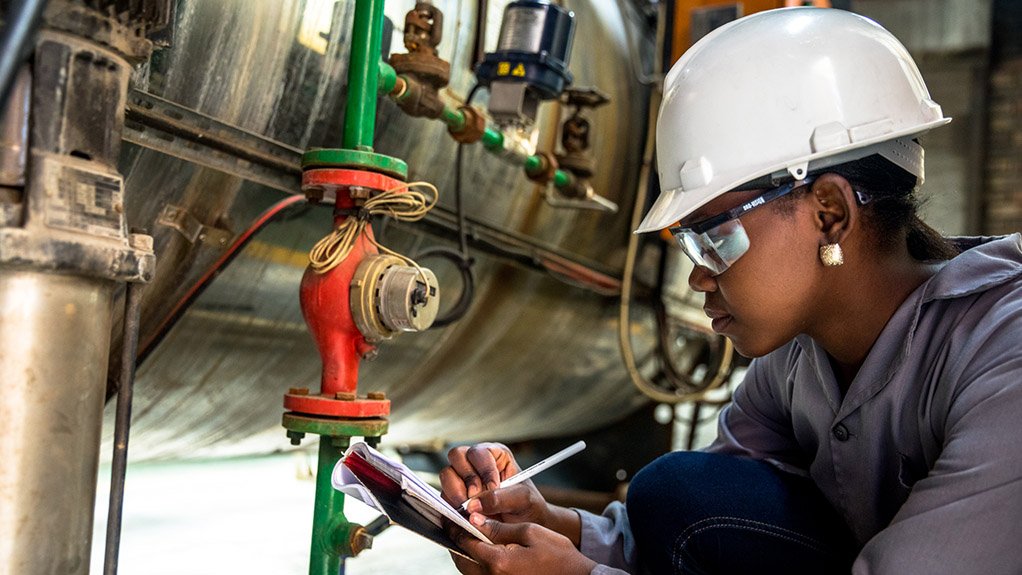 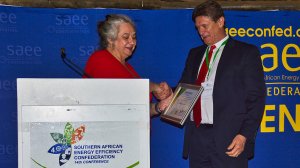 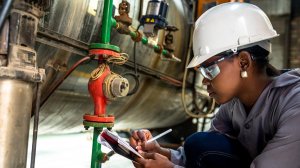 The IEE project, which has been led by the NCPC-SA and the United Nations Industrial Development Organization (Unido) since 2010, received the award in recognition of its efforts to transform energy use patterns in South African industry and mainstreaming energy management systems across economic sectors.

Since its first implementation projects in 2011, the IEE project team has assisted industrial companies to save 6.5 TWh of energy, translating to cumulative cost savings of R5.3-billion in these companies.

According to the AEE Awards criteria, the International Energy Project of the Year “recognises an energy management project developed and installed outside the US. The project is often recognised for its first-of-a-kind approach in the country where it has been installed.

"However, even more conventional projects with significant success (savings and/or visibility) are also encouraged.”

The IEE project was entered by industry representatives after it was selected as the winner of the South African Energy Project of the Year by the Southern African Energy Efficiency Confederation.

The IEE project is currently in its second phase, after the success of the first phase from 2010 to 2015 allowed Unido to secure Global Environment Facility funding for the second phase that is set to run until December 2021.

Other IEE project phase two partners include the Department of Trade, Industry and Competition, which funds the NCPC-SA; and the Department of Mineral Resources and Energy and its agency, the South African National Energy Development Institute.

Hartzenburg says that, what sets this project apart, is that it partners with and equips industry to tackle practical energy management in companies of all sizes.

“Through expert-level training of industry professionals, demonstration of actual impact and methodologies aligned to international standard ISO50001, the project partners have ensured that both the skills and the appetite exist to implement energy management.

“The benefits are made clear in the energy savings, which result in direct financial savings on utilities and other energy sources, and we don’t leave the companies to go it alone, but support them with skills and financial linkages, where possible,” he comments.

Hartzenburg believes the return to operations post lockdown offers companies an ideal opportunity to consider changes that will ultimately save them operating costs, thus aiding in the recovery process and long-term sustainability.

“SANS/ISO50001, the energy management best practice standard, actually saves companies money. We are offering companies technical support to comply with this standard, and even some financial support if they want to apply for certification through SABS,” he notes.

Hartzenburg adds that his team is particularly proud of the huge environmental impact of the project.

Based on internationally accepted calculators, the NCPC-SA reports that energy saved by companies through the IEE project has mitigated 6.4-million tonnes of carbon dioxide equivalent since April 2011 when the first savings were measured.

The project has also ensured that companies receive all the support possible and that the data collected works to help the South African energy and policy landscape as a whole.

The IEE project has a strong focus on gender mainstreaming and promoting the participation of women in energy. To date, 43% of the professionals trained through the project were female.

The IEE project also includes awareness-raising in its activities, as evidence strongly supports the idea that sustained energy savings are brought about through behaviour change.

This active communication approach made the project an even stronger candidate for the AEE International Award which encourages projects with “significant success in savings and/or visibility”.