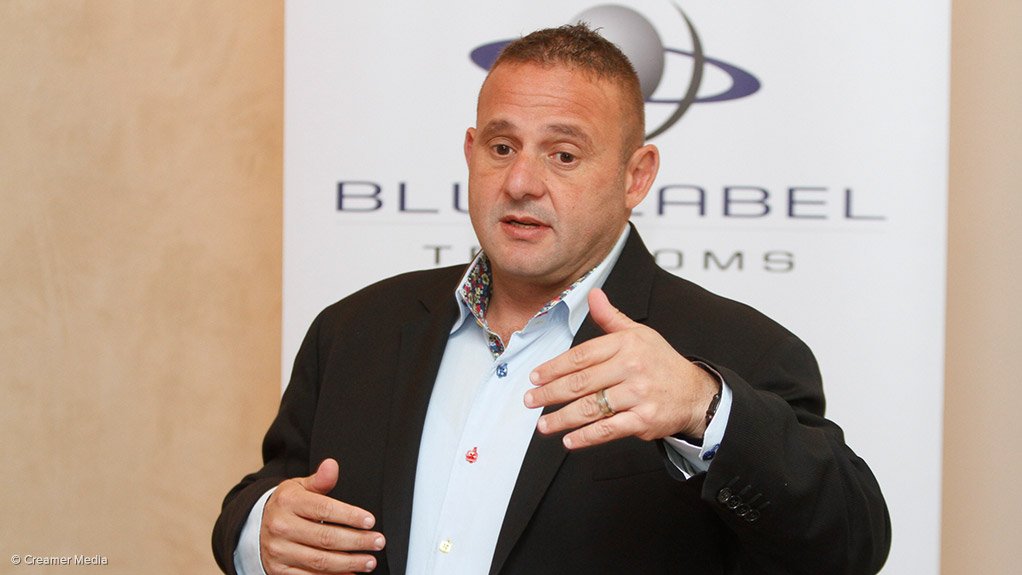 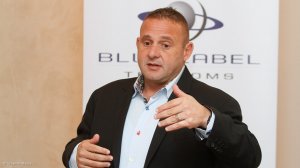 JSE-listed Blue Label Telecoms on Thursday reported an improvement in its financial and operational performance for the year ended May 31, on the back of the organic growth of its South African segment.

This comes as the group concludes its acquisition, post-period, of South Africa’s third-largest mobile operator Cell C and absorbs mobile device and handset distributor 3G Mobile, marking the dawn of a “new era” in developing a “rich ecosystem” for Blue Label.

The buyout of a 45% stake in Cell C, in what Blue Label joint CEO Brett Levy described as the most complex restructure the country has ever seen, in part owing to the sheer diversity of the parties involved, would ultimately deliver a strong South African third mobile network that was more empowered.

The R5.5-billion deal and subsequent vertical integration and synergies in product distribution had created a value proposition to Blue Label, Cell C and its customers.

Cell C also now had a sustainable capital structure to enable it to deliver on its strategic ambitions.

The deal had also resulted in an 84% locally-owned network – a turnaround on the network that was previously 75% foreign-owned.

“As time goes by, we will get it to 100% local,” Levy averred, adding, during the company’s year-end financial presentation at its Sandton headquarters, on Thursday, that the next 36 months would prove exciting for the group.

Simultaneously, Blue Label had acquired 3G Mobile in a R1.9-billion deal that complemented the JSE-listed group’s existing new and refurbished hardware business and integrated its approach to distributing a complete range of handsets and tablets.

“The acquisition thereof is both earnings accretive and provides a solid foundation for distribution into the burgeoning low-cost smartphone market,” Levy noted.

The group also reported an increase in gross profit of 19% to R2.2-billion, an increase in margins from 6.98% to 8.26% and a 7% hike in earnings before interest, taxes, depreciation and amortisation (Ebitda) to R1.3-billion.

In South Africa, gross profit increased 21% from R1.58-billion to R1.9-billion, while Ebitda grew from R1.1-billion to R1.3-billion during the year under review.

On the international front, Ebitda contracted 172% to a loss of R31.79-million owing to a negative turnaround in foreign exchange movements of R125.7-million.

The share of net losses contracted 131% to R162.2-million from associates and joint ventures Oxigen Services India and 2DFine Holdings Mauritius, as well as Blue Label Mexico (BLM), which narrowed its losses from R130-million to R74-million.

Although BLM incurred losses, these continued to decline, with the group's share thereof reducing by 42%, from R63-million to R37-million.

Blue Label increased its dividend for the year under review by 11% to 40c.