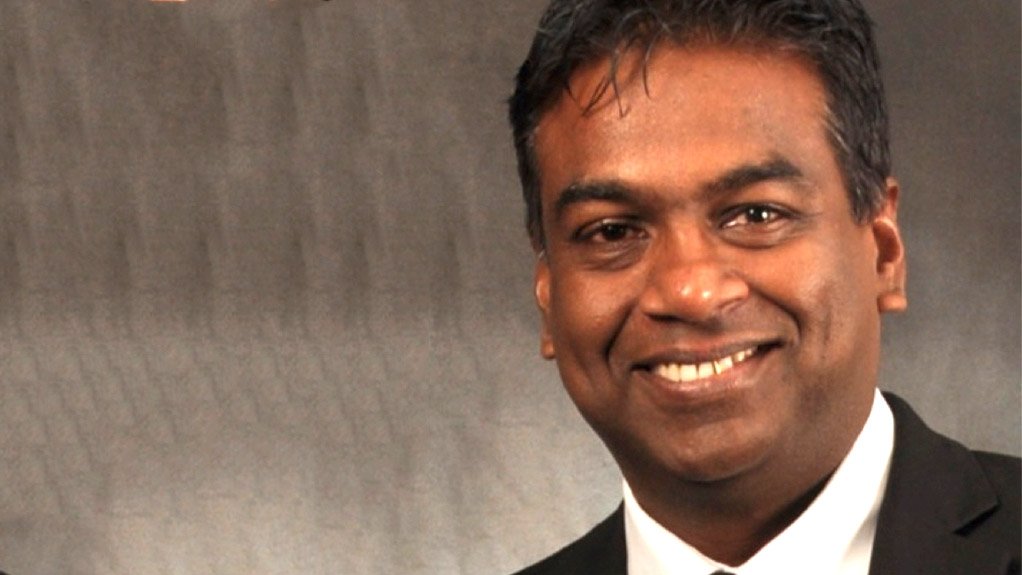 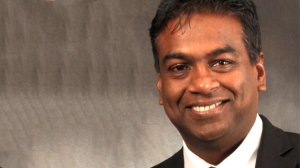 The South African National Space Agency (Sansa) announced on Thursday that its new CEO is Dr Valanathan Munsami. His appointment took effect on January 3. He has replaced Sansa’s first CEO, Dr Sandile Malinga, who resigned last August after five years in the office. (Potlaki Maine acted as interim CEO between then and now.)

Munsami has held various positions in the Department of Science and Technology (DST), including that of chief specialist for astronomy. His last post in the DST was chief science and technology representative. Whilst at the DST, he was heavily involved in astronomy and space matters, including the development of a National Multi-Wavelength Astronomy Strategy and the Square Kilometre Array (radio telescope) Readiness Strategy.

He is the current chairperson of the African Union Space Working Group, which developed the African Space Policy. This was approved by African heads of State in January last year.

“He brings to the Agency a wealth of knowledge and experience in space science, technology and innovation and Government policy and is determined to move the Agency towards contributing a greater impact to its citizens,” stated Sansa in its press release. The agency also thanked Malinga and Maine “for their valuable leadership of this young organisation”.