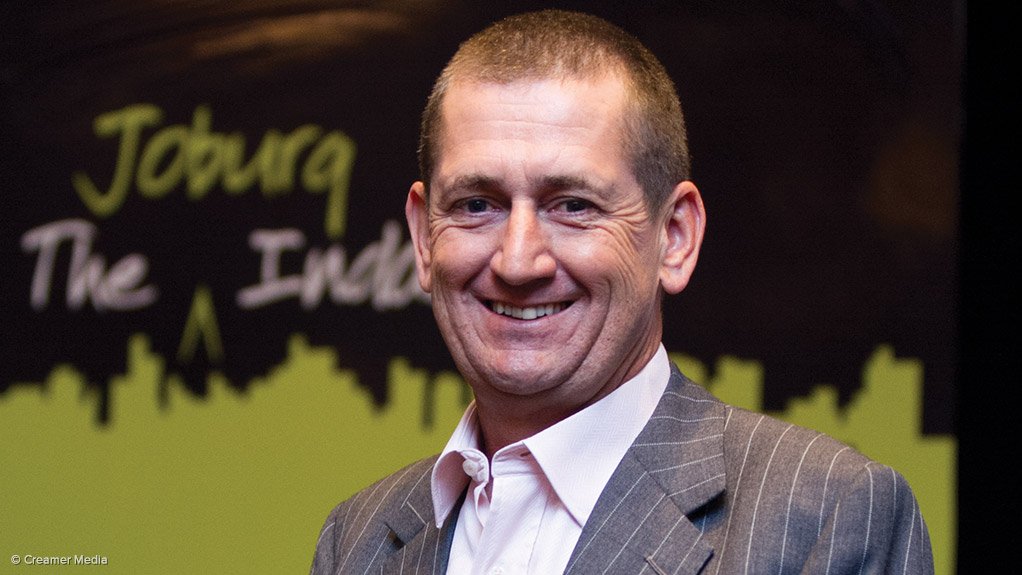 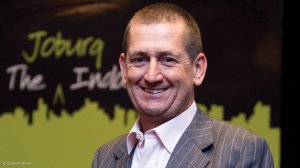 JOHANNESBURG (miningweekly.com) – A South African ‘Mining Hall of Fame’ is on the way.

Revealing this at a pre-Joburg Indaba presentation on Tuesday, chairperson Bernard Swanepoel noted that South Africa was the odd mining jurisdiction out in not having a mining hall of fame.

“Every other mining jurisdiction has its own mining hall of fame but somehow, as South Africans, we’ve never done it,” Swanepoel said.

Now, under the auspices of the Joburg Indaba, he is about to remedy this by unveiling inductees at a dinner ahead of next month’s conference on October 5 and 6.

“We’ll have a significant number of inductees. We’ve found some blasts-from-the-past. We are not giving it to dead people and we’re not giving it to people from a previous regime. This will be a New South Africa Mining Hall of Fame," said Swanepoel, who added that nine people and possibly even ten would be inducted.

“So, if you have some ideas about who you think should to be inducted to the South African Mining Hall of Fame, use the Joburg Indaba Twitter account to send in your suggestions,” Swanepoel urged at the function attended by Creamer Media’s Mining Weekly Online.

Details of the mining halls of fame in the US, Canada and Australia can be accessed on the Internet.

In the US, the National Mining Hall of Fame and Museum is located in the 1880s silver boomtown of Leadville, Colorado, at the top of the Rocky Mountains, “in memory of the men and women who pioneered the discovery, development and processing of America's natural resources”. Known as the "Smithsonian of the Rockies" and the “Premier Showcase of American Mining", it was established in 1987.

Canada’s Mining Hall of Fame website ascribes the high standard of living enjoyed by Canadians to the development of the country's rich natural resources. Australia's Prospectors & Miners' Hall of Fame has inducted more than 140 people deemed to have contributed through outstanding leadership, acts of courage, sustained effort or sheer grit.

This half of fame, which exists as a virtual, Web-based resource, provides information on the heritage of prospectors and miners from all parts of Australia.