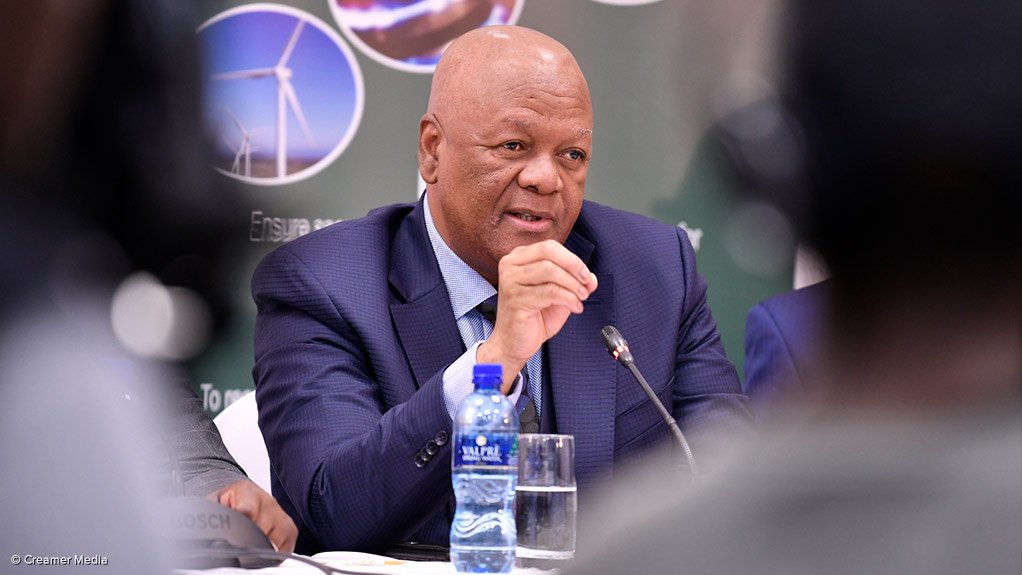 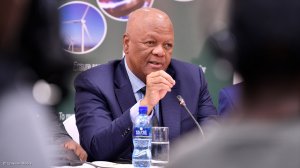 Radebe told reporters the energy blueprint would be tabled to Cabinet on Wednesday and made public later in the week, "probably on Friday".

"Tomorrow, Cabinet is discussing it," Radebe said on the sidelines of a briefing to Parliament's portfolio committee on energy on soaring fuel prices.

The IRP was approved by Cabinet in December but in March, the minister confirmed that it had been sent back to Cabinet. He gave no precise reason for this, but it is widely believed that its proposals on nuclear energy may have been one of the issues that was submitted for reconsideration.

The draft IRP made provision for expanding the country's nuclear energy capacity but stated bringing new nuclear plants online would not be necessary before 2037.

The draft released in November last year, also drew criticism from energy experts for capping the amount of renewable energy that could be brought online.

Radebe would not be drawn on any detail of the IRP but said that coal would always remain part of the South African energy mix, adding that the country would seek to use new technology to mitigate its impact on the environment.