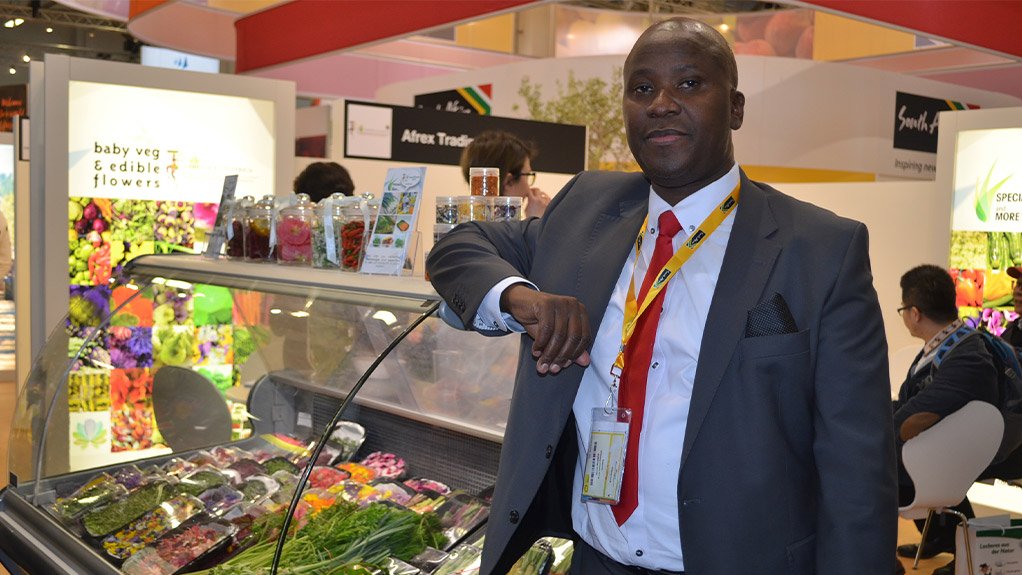 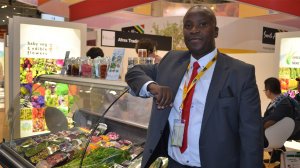 He added that South Africa was the largest and most strategic partner through which various German companies can expand into the African region to facilitate value-chains and expand their operations.

“The biggest challenge for ourselves is to optimally [use] some of these initiatives that Germany has established for our benefit,” he noted, citing the Pro-Africa Plan, which is aimed at strengthening stability and development through good governance, and the Marshall Plan with Africa, which has the twin objectives of increasing trade and development on the continent and hopefully reducing mass migration flows north across the Mediterranean.

He also referred to the G20 Compact with Africa, which promotes private sector-led development to improve the investment environment.

“This is . . . essential to pursue, as we understand that more than 70% of global trade takes place through value-chains,” he stated.