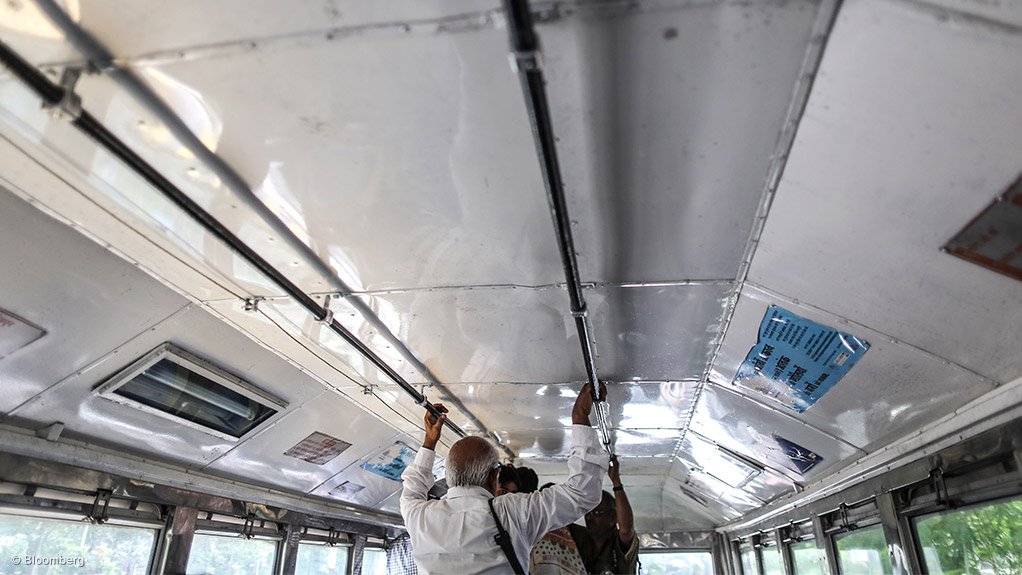 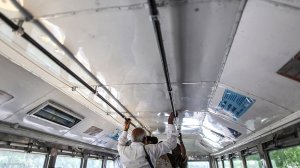 Separate public transport lanes, light-emitting diode (LED) streetlights and buses powered by compressed natural gas and biogas are some of the steps South Africa’s cities are considering in a bid to cut down on carbon emissions.

These moves and a range of other ideas and projects were outlined at the Green Building Convention in Cape Town, this week.

City officials were advocating awareness programmes and steps to counter congestion and emissions, such as car pooling and encouraging walking, cycling and the use of public transport.

Tshwane Rapid Transit planning and implementation executive director Imelda Matlawe said Tshwane is considering introducing public transport lanes for morning and afternoon peaks. It was currently looking at how this would operate.

It was also looking at integrating various transport modes, from rail to buses and taxis, which she said would continue to be part of South Africa’s transport landscape.

“We cannot wish taxis away. They are accessible for so many people and we need to manage them.”

Matlawe said Tshwane had procured 40 buses that would operate on compressed natural gas, while Leigh Stolworthy from the City of Cape Town, said Cape Town was working on introducing electric buses.

In Johannesburg, where emissions are highest, buses powered by biogas will likely be part of future plans.

“In time, we want to grow grass on the mine dumps and convert this into biogas to fuel buses,” says City of Johannesburg Transport Department executive director Lisa Seftel.

She said creating dedicated cycle lanes, promoting events such as the Freedom Ride and recapitalising the metro bus system were ways of making Johannesburg more sustainable.

“About 65% of carbon emissions in Johannesburg come from transport. We have to change this and we need to mainstream sustainability in everything we do.”

In Pretoria, Matlawe says, many street and traffic lights have been converted to LED, while traffic lights in Johannesburg were fitted with LED lights.

It is a balance, said Seftel, as LED lights are very expensive.

On moving both cargo and passengers from road to rail, there had been some progress, albeit slow. The speakers agreed that rail was an important backbone for cities. Transnet has announced it was investing R800-million over a five- to seven-year period on new rolling stock, lines and other infrastructure.

Stolworthy of Transit Orientated Development for the City of Cape Town, said replacing the “ancient” rolling stock to make it faster and more efficient was a positive move, but will take time, as the stock needed to be imported.

In Tshwane, new signalling and rolling stock would be introduced, while the east to west line towards Mamelodi would be doubled. “This is not going to happen in a flash though. It’s incremental,” said Matlawe.