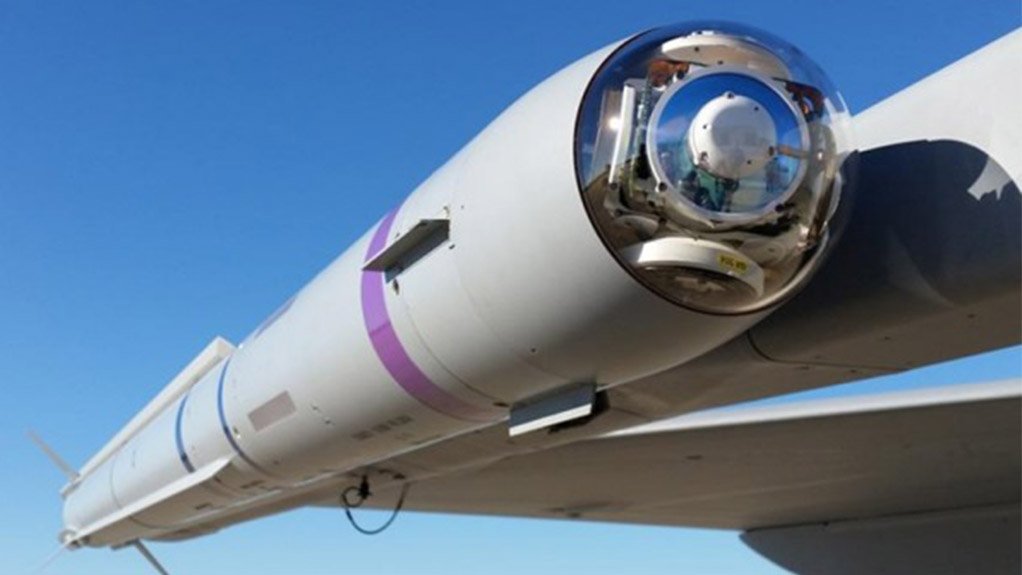 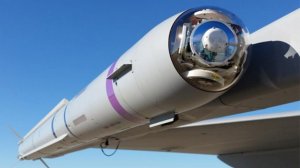 The weapon was conceived in South Africa and jointly developed by South Africa and Brazil, with the programme being led by Denel Dynamics, Denel’s missile, unmanned air vehicle and space technology operation. It will be employed by both the South African Air Force and the Brazilian Air Force.

The first test launch was done in the lock-on-after-launch (LOAL) mode, employing the missile’s advanced algorithm suite. The A-Darter was launched into free flight and then, late in this phase, acquired its Skua target and scored a direct hit on it. This demonstrated the accuracy of the weapon’s target predictor. It further showed that the missile could carry out target interceptions beyond IR detection range, when using its LOAL capability.

The second test was a close-range chase air combat manoeuvre engagement. In this scenario, the missile was launched under high “g” forces (one g is equivalent to the force of gravity at sea level on Earth). After launch it executed a hard 180˚ turn and successfully intercepted the target drone. This showed that the A-Darter’s seeker covers wide look-angles and its thrust vector control system gives it great agility. It also confirmed the weapon’s high off-boresight launch capability. (That means the fighter does not have to be pointing at the target before it can launch the missile.)

The last two tests were conducted under electronic countermeasures (ECM) conditions and involved “blow-through” air combat manoeuvre scenarios. (Blow-through means closing on the enemy at high speed with no intention of engaging in a dogfight – basically, hit-and-run.) These tests confirmed that the performance of the A-Darter’s electronic counter counter measures suite (to neutralise the target’s ECM) met its design specifications.