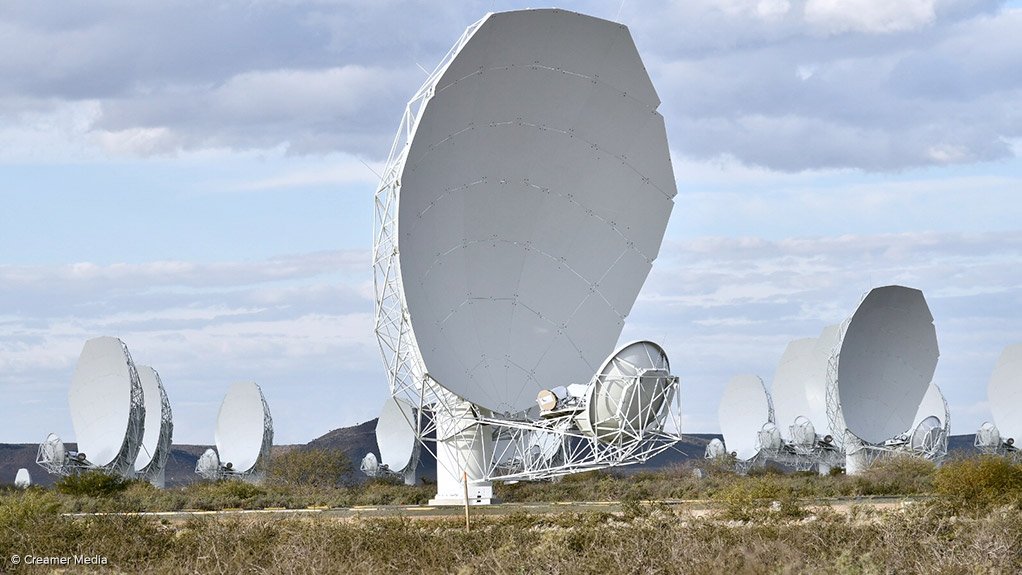 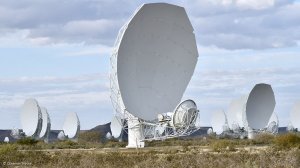 Photo by Dylan Slater
The MeerKAT radio telescope, located about 90 km from Canarvon in the Northern Cape

South Africa has won the bid to host the 2024 General Assembly of the International Astronomical Union (IAU), marking its first assembly on African soil in its 105 years of existence.

The next General Assembly will be held in South Korea in 2021, followed by Cape Town in 2024.

The decision was announced by newly-elected IAU president, Professor Ewine van Dishoeck, at the association’s current General Assembly, in Vienna.

Science and Technology Minister Mmamoloko Kubayi-Ngubane on Friday congratulated the bid committee for their work and said securing the hosting rights to the event was proof that Africa is the next big hub for astronomy, with megaprojects including the MeerKAT, Square Kilometre Array, African Very Long Baseline Interferometry Network, as well as the Southern African Large Telescope and the HESS and Hirax telescopes.

This, she said, positions the continent as a destination for cutting-edge multi-wavelength astronomy.

"I am delighted that the international community is recognising the investments and concerted efforts that South Africa has been making in growing the discipline of astronomy in Africa. We welcome this positive endorsement by the IAU and we will do our best to support the planning process to ensure that the 2024 IAU General Assembly, [which will be hosted] in Cape Town [is] a resounding success," she said.

Kubayi-Ngubane added that the award recognises the strides that African astronomy has taken in recent years.

The occasion will give voice to Africa in the global astronomical endeavour and will bring attention to the science and education conducted on the continent, she said.

"The opportunity for many African astronomers to take part in one of the world's biggest astronomy meetings will contribute to an enduring legacy of astronomy on the continent."

According to South African Astronomical Observatory and University of Cape Town astrophysicist Dr Shazrene Mohamed, the support for the bid, not only from astronomers but also from industry, academic institutions and government, has been phenomenal, and its success is a testament to what [Africa] can accomplish through united efforts.

"For astronomers, this is like winning the bid to host a Football World Cup or the Olympics. It's time for Africa! We are excited and look forward to welcoming our colleagues from around the world to the first of hopefully many IAU General Assemblies on African soil," Mohamed enthused.

In addition to the bid award, the incoming IAU president also bestowed a special inaugural award on Cape Town-based astronomer Dr Carolina Ödman for her work in astronomy outreach and education.