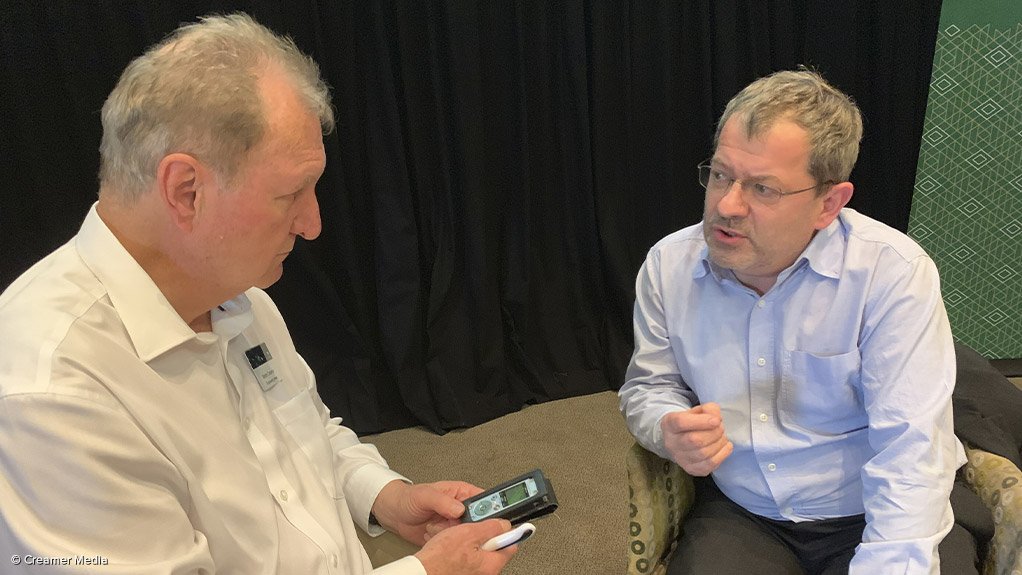 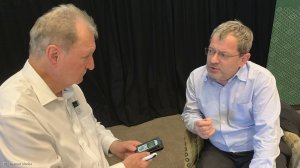 Hydrogen is emerging globally as an environmentally friendly energy carrier and Japan is planning to import up to 800 000 t/y of hydrogen from 2030, Roos tells Mining Weekly Online.

The hydrogen price level of ¥30/m3, set by Japan, translates into about $3/kg, which can be achieved in South Africa by 2030, Roos says.

Currently, Argentina is attractive to Japan as a source of renewable hydrogen due to the phenomenal wind resource of Patagonia. Although modelling shows that Argentina can produce hydrogen cheaper than South Africa can, the shipping distance to Japan is longer from the South American country.  Preliminary assessments indicate that the combined generation and transport costs are lower for South Africa, making South Africa competitive.

“Argentina is in Japan’s sights as a feasible supply partner, so that means South Africa could be too,” says Roos.

HySA's two other hubs are HySA Systems, at the University of the Western Cape, and HySA Catalysis, which is shared between the University of Cape Town and the State-owned minerals research organistion Mintek, based in Randburg.

The HySA programme falls under the Department of Science and Innovation, which provides funding and direction. The specific mandate on HySA Infrastructure centres on hydrogen generation, storage, transport and codes and standards.

A study is being carried out under the auspices of HySA Infrastructure to determine the costs to transport hydrogen by land and sea, including shipping to Japan.

By the end of this study, it will be possible to determine the year when hydrogen generated, with the help of South African sunshine and wind, can be delivered to a Japanese port at the target price set by Japan.

Dr Bessabarov mentions that technologies under consideration for the transportation of the hydrogen include the possible use of hydrogen carriers such as methanol, ammonia, other types of liquid organic hydrogen carrier technology, known as LOHC technology, or even cryogenically liquefied hydrogen.

These are currently the subject of the hydrogen transport study, which includes techno-economics.

Further analysis will also need to be done that takes into account the specific circumstances of South Africa and Japan.

The timely building of local infrastructure would first require the conclusion of a hydrogen offtake agreement with Japan, with which South Africa already has cordial relations.

When President Cyril Ramaphosa went to Japan in 2015 as Deputy President, he drove a Toyota Mirai fuel cell electric vehicle (FCEV) fuelled by hydrogen and catalysed by South African platinum.

At the time, Ramaphosa and Naledi Pandor, the then Science and Technology Minister, who is now International Relations Minister, were attending the Japan South Africa hydrogen and fuel cell symposium, together with HySA directors and officials from the Department of Energy and the Department of Trade and Industry.

The next year, when launching a fuel cell forklift and hydrogen refuelling station at the Impala Platinum refinery in Springs, Pandor noted the growing political will to develop commercial-scale hydrogen infrastructure in Japan and said South Africa would have to address the issue of hydrogen distribution from highly dispersed sources of production as one of the bigger challenges of developing a local hydrogen economy.

Japan had, by that stage, adopted a hydrogen and fuel cell strategy, which is already advancing the country towards emission-free FCEV transport, stationary fuel cell residential electricity and hydrogen-using combined-cycle power generation.

The around-the-clock electricity potential presented by South Africa’s sun and wind resources allow capital-intensive, hydrogen-producing electrolysers to be operated at a high utilisation factor, which is attractive to investors because it lowers the cost of hydrogen production.

The planned way of producing the hydrogen is to use renewable power to desalinate seawater and then to electrolyse the desalinated water.

Since South Africa is a water-stressed country, it makes sense to produce hydrogen for export from seawater desalinated at the coast. To meet inland hydrogen demand, from customers such as steelworks, petrochemicals producers and large industrial concerns, contaminated water sources such as mine water, could be used to produce the hydrogen.

This means that the regulatory authorities may impose, as part of the licence to operate a hydrogen plant, a requirement that the desalination plant supplying the electrolyser be oversized to provide additional water supply.

Such a requirement will not impose a significant economic burden on the hydrogen plant, but has the benefit that in times of water scarcity, the already built and staffed desalination plant can simply increase output to supplement the water supply of the area.

In such instances, the local authorities receiving the water would only need to pay the energy costs, as the capital and labour costs would already have been covered by the hydrogen project.

In addition to being located at the coast to be able to access seawater, it would also be most beneficial to produce the hydrogen close to a port, to avoid the costs of the overland transport of the hydrogen.

An attractive potential site for this purpose is the Eastern Cape’s under-used deepwater Port of Ngqura, where the Coega Special Economic Zone (SEZ) already has a renewable power designation. The Eastern Cape suffers periodic water shortages, so a built-in desalination plant would be an attractive benefit.

Should South Africa succeed in securing Japan as a bulk renewable hydrogen offtake partner, there is potential for China, South Korea and other hydrogen-embracing Asian countries to eventually also come into South Africa’s export sights.

While the Northern Cape has excellent solar power potential and could be a great source of renewable energy, the north-western part of the Eastern Cape, which is closer Coega, also has good solar potential, while the Cookhouse area has good wind potential.

It would be best to provide renewable generation infrastructure that is dedicated solely to electrolysis, for which Eskom would be required to give “wheeling” permission.

If surplus electricity is sold to third parties, the cost of hydrogen production will also become cheaper.

Innovative South African company Hydrox Holdings is considering using acid mine drainage water to produce hydrogen at a price that is the same as the petrol price. The company envisages making hydrogen readily accessible to the public by adopting the single-pump model pioneered at filling stations by Sasol in its early days.

An advantage of Hydrox’s divergent electrode flow-through electrolyser technology is that it operates at temperatures greater than conventional systems, owing to the absence of temperature-limiting membranes.

Isondo Precious Metals CEO Vinay Somera says that hydrogen has emerged as the main storage medium for green energy generated with the help of the sun, wind and other renewable sources.

Isondo is taking steps to locally manufacture membrane electrode assembly (MEA) at the proposed OR Tambo International SEZ, at Johannesburg International Airport. MEAs are the core components of electrolysers and fuel cells.

Isondo, which is currently on a capital-raising exercise to fund its local manufacturing plans, believes that South Africa’s sunlight, wind, platinum and base metals can be combined within a value chain that offers one of the biggest opportunities to grow the South African economy sustainably.