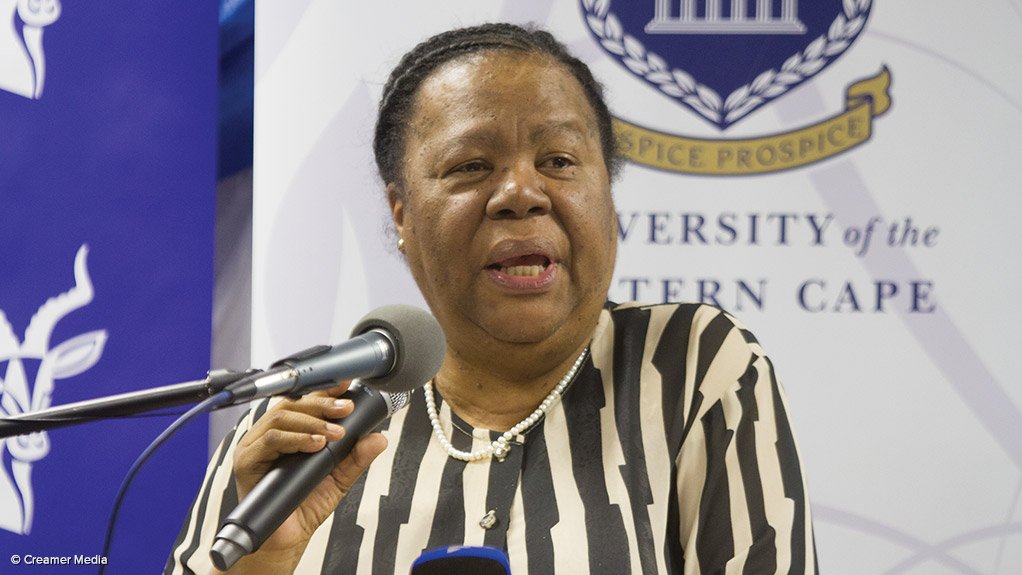 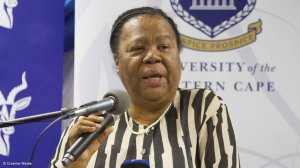 “This is an important time for policy reflection in South Africa, and I have launched a process to develop a new White Paper as well as Decadal Plan for science, technology and innovation in South Africa,” she said. “With our democracy now  22 years old, the time has arrived for critical reflection on the appropriate policy focus for South Africa in the twenty-first century.”

‘[I]n South Africa the policy priority for our government remains addressing poverty, unemployment and inequality,” she pointed out. “I am pleased to report that science, technology and innovation continues to be at the heart of our government’s response to these challenges.”

“Global cooperation remains one of the cornerstones of our science and technology strategy,” she affirmed. “The sharing with our international partners of experience and expertise is absolutely essential for South Africa’s national innovation system to progress. In this regard I am deeply grateful for the outstanding cooperation we enjoy with all Brics partners.”

She described the initial “pilot calls” for the Brics Framework Programme for multilateral research and innovation within the grouping as “a proverbial game changer in the field of international science and technology partnerships”. She praised the rapid development of research cooperation within Brics.

Regarding programmes already under way, “I am pleased to report that the Astronomy Working Group led by South Africa has executed its mandate,” she highlighted. “Over the past year two working group meetings took place and we have now a strategic plan in place for Brics astronomy partnerships. Two scientific seminars were convened and already our astronomers are at work putting into practice the plans developed by our officials.”

Pandor saluted the Indian government for organising the first Brics Young Scientists Conclave. She reported that the young South African scientists who had participated had been “enthralled by the experience” and had reported “exciting plans to develop joint initiatives with the Brics partners they had met”.