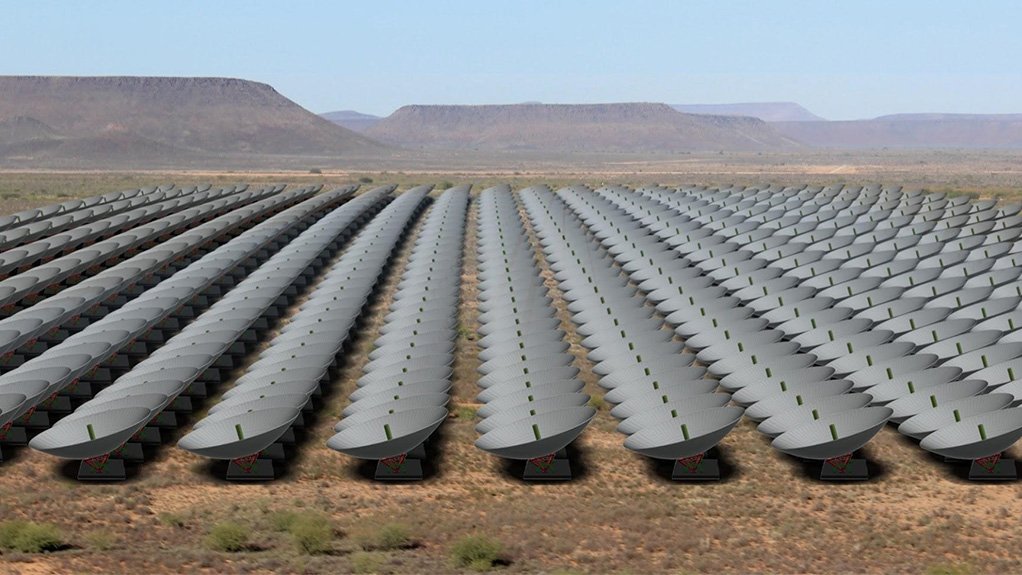 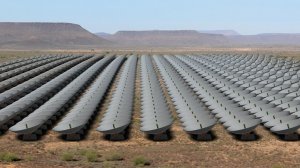 South Africa’s Department of Science and Innovation (DSI) and National Research Foundation (NRF) have authorised R35-million to fund a new radio telescope to be located in the country. Designated the Hydrogen Intensity and Real-time Analysis eXperiment (HIRAX), it will be built at the South African Radio Astronomy Observatory reserve in the Karoo region in the Northern Cape.

HIRAX involves seven South African and five international partners (from Canada, Switzerland and the US) as well as 12 ‘collaboration members’ from Botswana, Canada, France, India, the UK and US, as well as South Africa. The project is led by the University of KwaZulu-Natal.

The instrument is intended to investigate dark energy, fast radio bursts (FRBs) and pulsars. Dark energy is the mysterious force that is causing the rate of expansion of the universe to accelerate over time and is currently thought to account for 68% of the universe. FRBs, first discovered in 2007, are incredibly brief (lasting milliseconds) but incredibly intense bursts of radio waves; from detections made just last year they are now believed to come from the highly magnetic remnants of dead massive stars which are known as magnetars. Pulsars are a category of neutron stars, which are the superdense remnants of supergiant stars that exploded into supernovas at the end of their lives; pulsars are highly magnetised and emit two beams of electromagnetic radiation, in opposite directions. As the pulsar spins, the beams appear on an observer’s horizon in a regular manner replicating that of a beam of light from a lighthouse on Earth.

The new telescope will take the form of a 256-dish interferometer array, with the dishes closely packed together. The array could, in future, be expanded to 1 024 dishes. The money from the DSI and NRF will be used to fund the telescope dishes, feeds, the radio frequency over fibre system and some of the backend hardware.

(A feed is the device or structure placed at the focal point of a radio telescope dish; it serves to guide the radio waves, collected and reflected – to the focal point – by the dish, to the electronics which will detect them. Roughly speaking, ‘backend’ refers to systems behind or below the dish, through which the received radio waves are amplified before being recorded and processed.)

HIRAX will also provide skills development and training in advance of the creation of the international Square Kilometre Array radio telescope, which will be co-hosted by South Africa and Australia. “This investment in Strategic Research Equipment will further advance postgraduate student training, new knowledge generation and South Africa’s standing as a global leader in the field of astronomy,” highlighted NRF acting CEO Dr Gansen Pillay.