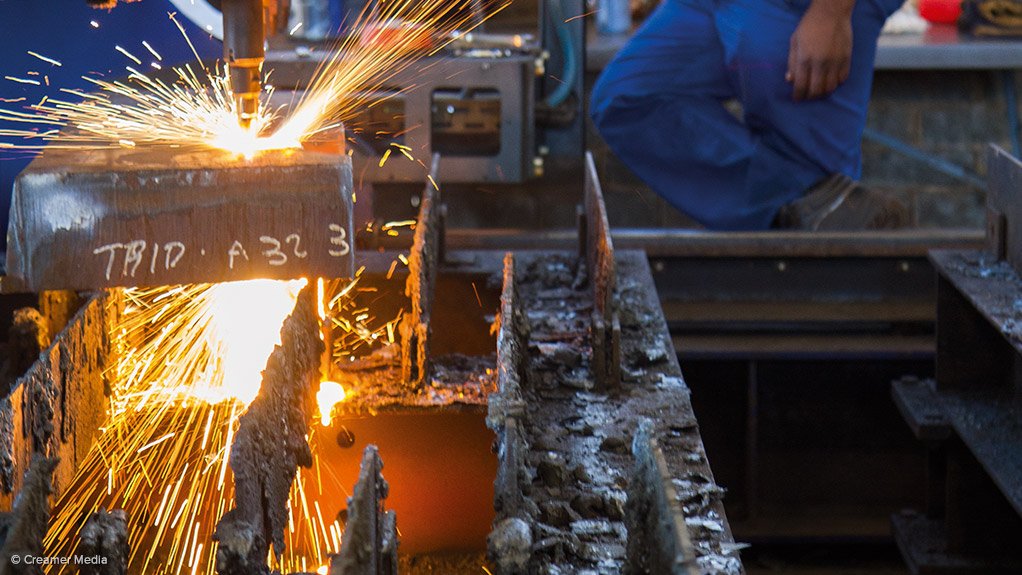 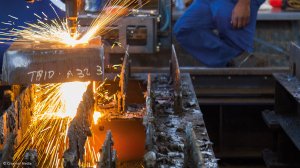 Osborn, who worked for three years in China for Norton Rose Fulbright, explains that it is part of the Chinese State’s business philosophy to develop foreign regions to create new markets where their goods can be sold.

For example, a Chinese government-owned steel firm is in the early stages of investing in South Africa’s steel manufacturing sector.

He tells Engineering News that if this partnership materialises, it would be one of the largest inward investments in South Africa to date.

Osborn suggests that China’s endeavour to improve the South African steel industry’s beneficiation sector stems from China’s wanting to diversify its steel production, especially considering its development in Africa, which will require steel.

He notes that China is currently in a difficult position in terms of conducting business – in addition to its slowed economic growth and decision to devalue the yuan, which caused a rapid stock market decline in mid-August, the market is highly competitive. Further, owing to the language and culture gap between South Africa and China, it is difficult to understand the exact nuances of each country’s business practice.

He notes that many Chinese companies are at least partially State-owned and follow this set development mandate. However, he highlights that there is a difference in mandates between State-owned enterprises that follow the State mandate and privately owned Chinese corporations that mostly aim to generate profit and mitigate risk.

For example, Chinese construction firm Zendai Group would have had to comply with certain environmental-impact policies, after Zendai Group bought land from chemicals firm AECI to build ‘Africa’s New York’ – a planned R84-billion 1 600 ha business hub in Modderfontein, near OR Tambo International Airport, in Johannesburg.

Zendai will be required to protect the adjacent nature reserve and various historic buildings in the area.

Osborn also highlights that the Forum for Africa and China Cooperation, which was held in Beijing in 2013, focused on the need for Chinese investment to leave a positive footprint. This is an ongoing theme being addressed by African leaders.

Further, while Osborn supports South Africa’s laws regarding foreign investment controls, he states that funding and skills deficiencies pose a significant challenge in the monitoring and implementing of the policies geared towards achieving positive effects from foreign investment

Meanwhile, he notes that there is a trend among Chinese foreign investors, who seem to be altering the way they conduct business abroad. Previously, Chinese companies would have conducted business in a manner similar to their domestic business practice, with limited involvement from legal firms.

However, the country has adopted a more thorough approach to fully formalise business agreements, where the difference in legislation between countries is a strong focus, subsequently increasing the involvement of host nations’ legal firms.

Osborn suspects that this paradigm shift is a direct result of failed foreign investments on China’s part, including some pit-to-port iron-ore operations in Australia. He, therefore, highlights the importance of foreign investors paying close attention to legal processes to ensure financial and legal security.

“It is crucial for a Chinese mining firm, for example, to understand the laws about mining and land acquisition in a country and how they differ from Chinese policies. “In China, land is not owned, it is acquired from government on a 100-year lease, while in South Africa, full appropriation rights are given,” explains Osborn.

As a legal aid for foreign investors, Norton Rose Fulbright’s goal is to conclude deals so that projects can get under way. Besides understanding each investing country’s domestic legislation, the firm takes into account the commercial and financial needs of a client to reach an agreement, he concludes.