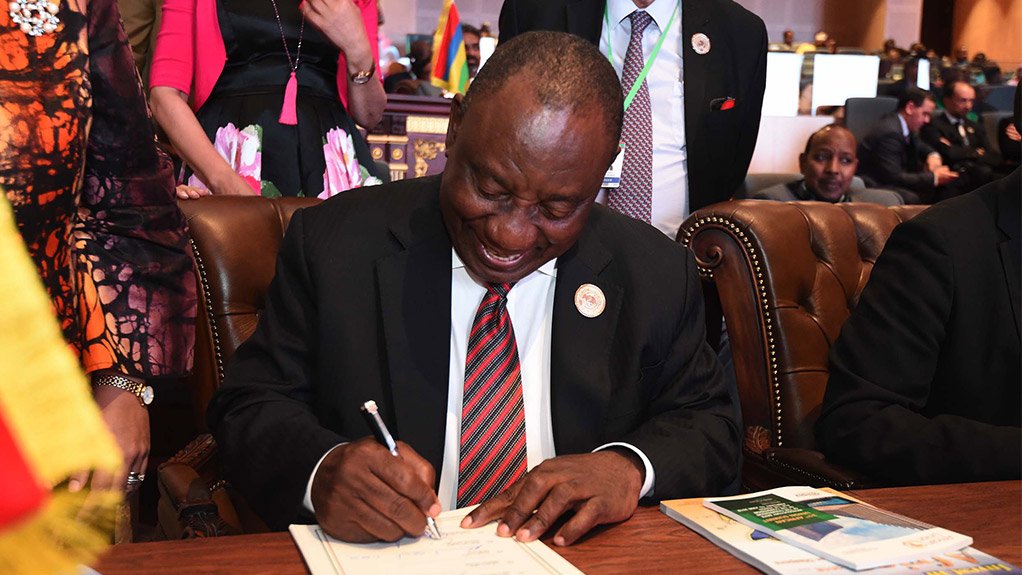 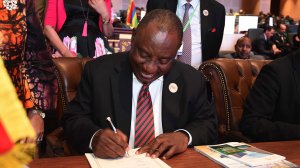 However, Pretoria failed to join 44 other African countries in signing, on the grounds that there were certain areas within the agreement that required further clarification in terms of South Africa’s constitutional and internal processes, Davies explained in March

Davies reiterated this reasoning in Sunday’s video confirming that the signing was going ahead after the necessary vetting had been undertaken by legal advisors.

The government also signed two annexures on trading goods and services on the continent.

“We are very happy to be part of this club,” said Davies. He said the dti would “without delay” present the proposal to Cabinet to send the agreement to parliament for ratification.

The signed agreement will increase intra-regional trade and further more complex levels of production on the African continent.