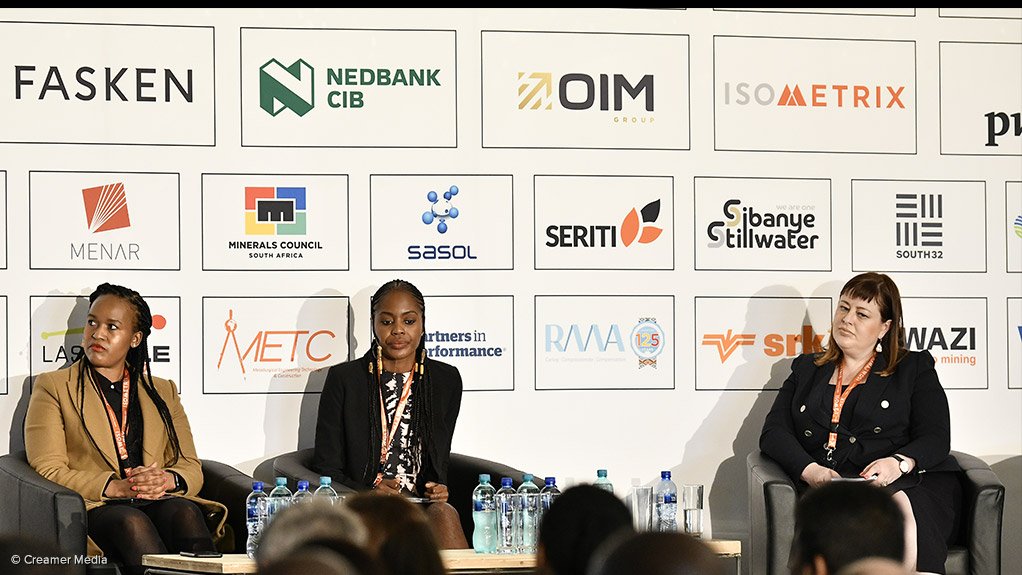 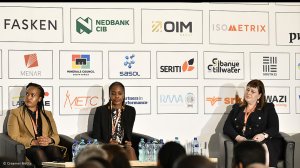 JOHANNESBURG (miningweekly.com) – South Africa should identify the “low hanging fruits” it has in growing the country’s mining, manufacturing, agriculture and tourism sectors, economist Thabi Leoka said on Wednesday, dubbing these as “tradable sectors” that can help the economy grow.

However, she lamented that South Africa was “nearing that stage where [it] has to work a little bit harder to get to the fruits that were, historically, low hanging”.

Speaking during a panel discussion at the Joburg Indaba, in Sandton, PwC chief economist Lullu Krugel added that, in terms of growth, South Africa’s mining industry had seen a net growth in production for the first time in nine months, although gold still remained under pressure.

While mining is not the biggest economic growth driver – despite contributing 14.4% to the country’s gross domestic product – Krugel said it still remained the sector in the economy with the second-highest amount of linkages to other industries, echoing Leoka’s sentiment.

However, even though the local industry’s earnings before interest, taxes, depreciation and amortisation were at a five-year high, according to PwC’s 'SA Mine 2019' survey, she noted that labour costs in South Africa were a lot higher than those of the rest of the world.

With labour, especially, as one of the highest contributors to costs, Krugel told delegates that the industry itself would see a move towards more technology and fewer jobs.

With South Africa experiencing a move away from deeper mines owing to the inability to afford increasing costs, according to Krugel, ENSAfrica director Ntisiki Adonisi-Kgame noted that strong leadership would be key to continuing the industry’s growth trajectory.

“To move forward and grow the local economy, we need a common purpose . . . [meaning that South Africa] needs strong leaders that can navigate all challenges mining is facing,” she elaborated.

Policy clarity, and the creation of new future mines, would also have a role to play.

However, even though the industry had several opportunities, Leoka warned that State-owned Eskom would “need to work for the sector” and for the economy, alike.

Commenting on the industry’s overall development, she added that South Africans would need to prioritise the country’s development in the long term, rather than focusing on a company’s own interests.

“As South Africans, we need to be more aware of how selfish we are and how we should put the country’s development at the centre and think about things in the long term rather than prioritising what it would mean for us today,” she stated.

Minerals Council South Africa CEO Roger Baxter shared that sentiment, adding that, from a business perspective, stakeholders’ focus should be on the structural reforms that would benefit the country in the long run.