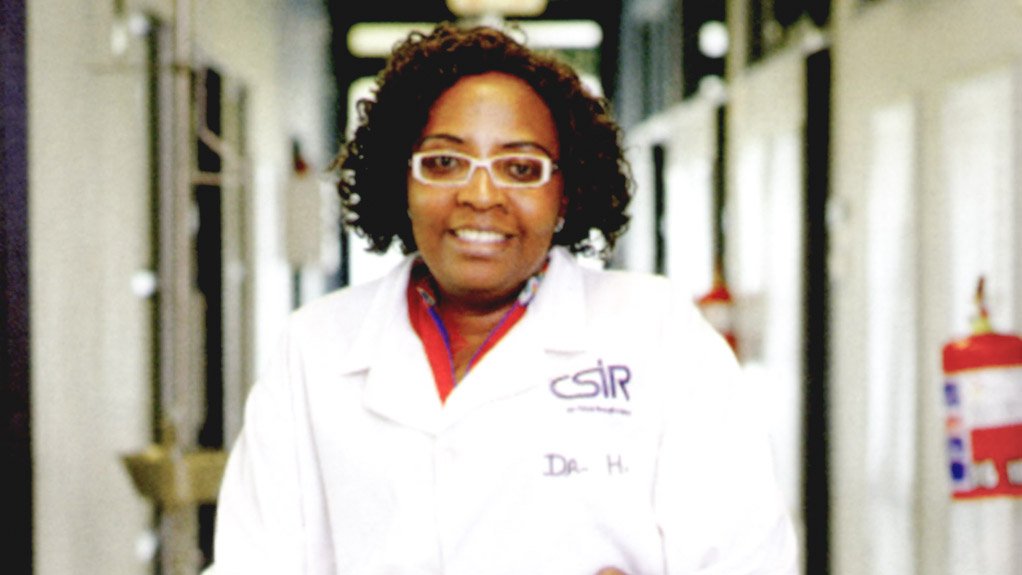 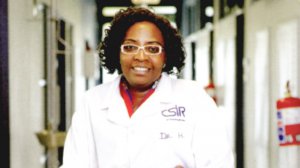 JOHANNESBURG (miningweekly.com) – South Africa’s Council for Scientific and Industrial Research (CSIR) is researching innovative hydrogen storage technologies that have the potential to be key enablers of platinum-catalysed fuel cells, which generate clean electricity using hydrogen as a fuel and platinum as a catalyst.

The research supports the beneficiation of platinum, according to CSIR principal researcher and research leader Dr Henrietta Langmi, who reports that a multifaceted approach to the development of viable hydrogen solutions is being adopted.

In April, Anglo American Platinum announced that High-Yield Energy Technologies, a company in which it was invested together with Shell Technology Ventures, had developed hydrogen compression technology that was also opening the way for the accelerated roll-out of platinum-using electric vehicles. An added bonus is that platinum is also required as part of the hydrogen compression process itself.

China is aiming to produce two-million hydrogen fuel cell vehicles by 2030 and automotive manufacturer Toyota and its partners aim to increase hydrogen fuel tank production from 3 000 a year to 30 000 a year.

Platinum-based fuel cells in electricity and mobility applications are expected to provide commercial opportunities for South Africa, in line with worldwide trends to decarbonise electricity generation and transport.

Fuel cell components manufacturer Isondo Precious Metals (IPM) said last month that it hoped to commission its platinum-containing membrane electrode assembly (MEA) manufacturing plant in the upcoming months, pending the finalisation of the balance of funding. The state-of-the-art MEA manufacturing technology plant from Germany, arrived in the country in June and is currently in storage in Johannesburg. The MEA is the core component of a fuel cell.

This week’s Joburg Indaba saw Mineral Resources Minister Gwede Mantashe call the creation of strong local demand for the greater development for platinum: "We must develop demand for platinum. We must market the fuel cell and we must use it to take energy across the country,” he urged to applause.

“It’s a responsibility for us as a country to create demand for platinum. Let’s look into growth potential and investment potential and give young people opportunities,” Mantashe said.

He is also urging the minting and marketing of a Mandela coin in platinum and to great applause, urged every person in mining to commit to buying such a coin.