South Africa recycles more plastic bottles than it throws away 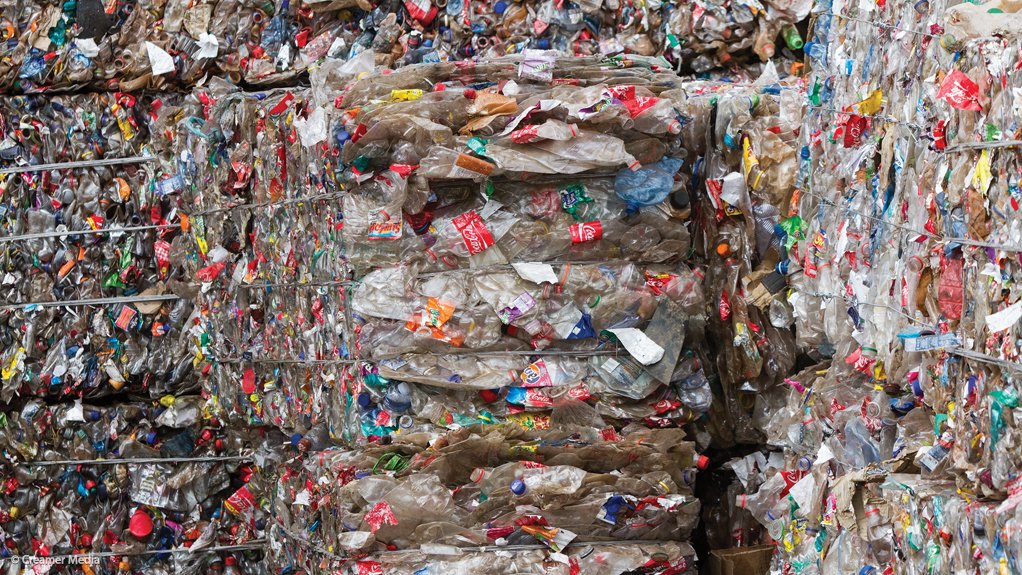 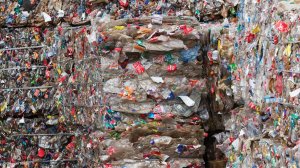 New statistics from recycling company Petco have revealed that more polyethylene terephthalate (PET) bottles are being recycled than are sent to landfill, with about 4.7-million bottles recycled every day.

Meanwhile, Petco said that about 50 000 sustainable employment opportunities have been created, with R275-million having been invested in support of recycling projects.

About R1.2-billion was paid to PET collectors by recyclers with Petco playing a catalytic role by investing R1-billion in infrastructure development.

The organisation further facilitated R3.5-billion of value into the downstream economy.

CEO Cheri Scholtz said the company was delighted that, for the eleventh consecutive year, the post-consumer PET bottle-recycling rate had increased.

“Recycling PET bottles over the last 12 years has saved a total of 651 000 t of carbon [emissions] and avoided using 2.7-million cubic meters of landfill space,” she added.