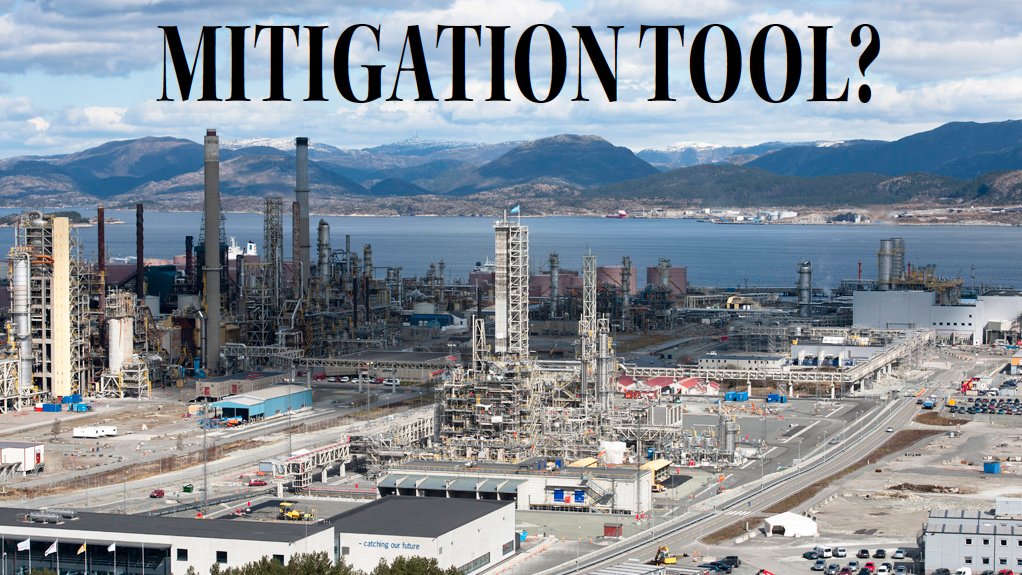 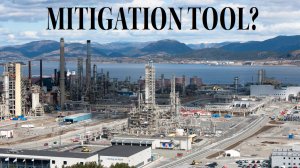 More than 90 % of South Africa’s energy consumption is derived from fossil fuels – resulting in the release of more than 400-million tonnes of carbon dioxide (CO2) a year. While there is no doubt that increased energy production is necessary to ensure economic growth and development, South Africa still has one of the highest per capita CO2 emissions globally.

Therefore, some believe carbon capture and storage (CCS) to be a highly relevant technology for South Africa and that a successful deployment of CCS would be a significant development, as it would enable the country to continue to exploit its abundant coal resources while meeting its climate commitments.

The critics, however, have slammed South Africa’s decision to continue with CCS research, arguing that it represents a “false solution”, which undermines the necessary transition to an energy system dominated by renewable-energy resources.

Neverthless, the work is continuing, with CCS research being carried out in four phases.

The first, completed in 2004, was about the potential viability of CCS. The second, completed in 2010, was to source potential sites for long-term storage. Applications for permits have been made so that exploration can begin next year. The priority targets are former offshore gasfields in the Algoa and Zululand basins.

Next Steps
The South African Centre for Carbon Capture and Storage (SACCCS) is conducting the third phase of the four-phase CCS roadmap that could lead to the development of a commercial one-million-tonne-a-year offshore carbon storage plant by 2025.

The fourth phase will entail scaling up the plant to 100 000 t/y and, ultimately, to one-million tonnes a year.

The construction of an onshore pilot storage plant within a depleted gasfield, either in the Eastern Cape or KwaZulu-Natal, by 2017, would allow for a technical understanding of CCS potential in the country.

He added that CCS technology aimed to bridge the big gap between South Africa’s cleaner-energy programmes, replacing its existing fossil-fuelled energy infrastructure, which had a decades-long life expectancy.

Should the outcomes of the first phases of the roadmap be successful, the SACCCS aims to have a 100 000 t/y CCS demonstration plant established by 2020 to test an integrated operating system under local conditions and to establish an essential link between feasibility trials and a full-scale one-million-tonne-a-year offshore commercial plant by 2025.

The likely need for CCS has been documented by the Intergovernmental Panel on Climate Change, which states that CCS has the second-largest potential for global emission reductions, after energy efficiency measures.

“This view is supported by the International Energy Agency (IEA), which stresses that CCS is a key technology for reaching the 2 ˚C target. According to the IEA, about 20% of the [required] emissions reductions could come from CCS activities,” Norway ambassador to South Africa Trine Skymoen said at the event.

Part of the Portfolio
She noted that, to address climate change, a comprehensive portfolio of mitigation tools was needed.

“We must create a framework that encourages, promotes and provides incentives for research, innovation and implementation of all technologies that can reduce emissions.”

Skymoen said this required intensified renewable-energy and energy efficiency efforts, but must also meet the challenge of securing a sustainable future energy supply by reducing emissions that resulted from the continued production and use of fossil fuels.

She stressed that CCS should complement – but not replace – other climate mitigation actions by reducing emissions resulting from the use of fossil fuels – including coal – during the transition to a zero-emissions society.

CCS Funding
South Africa’s ambition to prove the viability of CCS has received a boost, with Norway committing to inject millions of rands into a World Bank-managed CCS fund focused on CCS projects in South Africa and Mexico.

Skymoen said that up to R60-million would be provided to support the advancement of the pilot CO2 storage project (PCSP) through the World Bank CCS trust fund (CCS TF), which was established in 2009.

Norway, which has been providing technical and financial support for the PCSP since 2009, identified South Africa as a priority for CCS development.

“Our efforts to provide support for CCS in South Africa will continue,” Skymoen said.

World Bank Group senior energy specialist Dr Natalia Kulichenko-Lotz added that the CCS TF aimed to support capacity and knowledge building for developing countries to explore the potential of CCS and facilitate the inclusion of CCS options in their low-carbon growth strategies and policies.

The bank had previously allocated first-phase funding of $1.35-million for the development of the PCSP, partly funding the regulatory review to allow for the implementation of the pilot storage project, capacity building, national and local public engagement programmes and the technoeconomic assessment for CCS deployment. Second-phase CCS funding of $49.2-million, exclusively for South Africa and Mexico, started in 2014.

The funding, of which South Africa had secured $27.4-million, would provide support for the PCSP’s exploration phase that was set to get under way next year, the scoping work, the design and construction of the system, as well as the CCS legal and regulatory framework development.

With the first and second phases of the roadmap completed, the SACCCS, previously a division of the South African National Energy Development Institute, is progressing to the development phase of the pilot PCSP.

South Africa does not currently have a legal and regulatory framework dedicated to CCS.

Department of Energy director of coal and gas policy Landi Themba explained that there were different Acts in various departments that could be amended, coordinated, streamlined and used to create the legislative framework for the development and deployment of CCS.

“We acknowledge that CCS remains a novel concept to South Africa; however, historically, several countries in the global sphere have utilised their existing regulation to implement CCS legally,” he noted.

“So far, the task team has managed to develop a common government position on CCS matters in the country, specify different roles for various departments for CCS implementation, and collaborate and coordinate with one another to develop a CCS legislative and regulatory framework,” he concluded.