South Africa on the cusp of broader water crisis – report 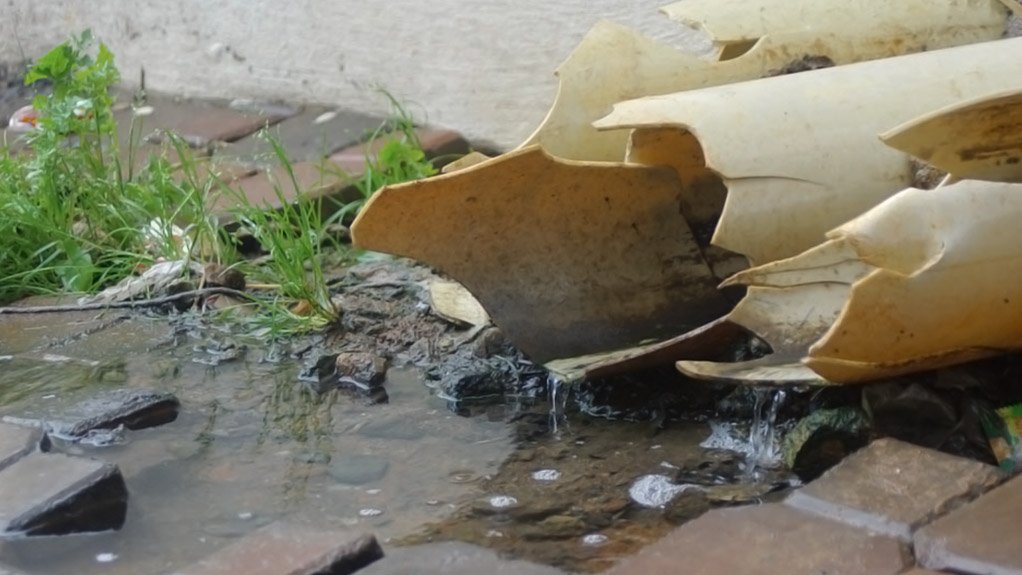 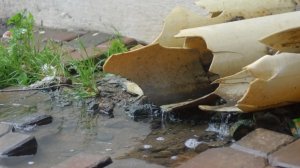 With ever-increasing urgency, intervention is required, as South Africa is on the cusp of a major water crisis that poses an immediate, serious and broader risk to the economy and social stability.

In the next 15 years, water demand in South Africa would outstrip supply by 17% and the water boards of the country’s largest cities – Johannesburg, Cape Town, Durban and Pretoria – would not have enough water to meet requirements, a new report has revealed.

ActionAid South Africa’s ‘Running on empty: What business, government and citizens must do to confront South Africa’s water crisis’ report showed that the ongoing worst drought in decades put into perspective the critical challenges and the potential for economic derailment in the thirtieth-driest country in the world.

The risks and challenges South Africa faced were, however, “far broader in scope” than the current emergency and could mar the country’s progress, with a lack of action leading to social conflicts, causing further damage to already marginalised communities and severely limiting socioeconomic development.

“The indirect consequences pose the most significant risk to both economic and social stability, triggering widespread anger and protest. The resultant economic crisis could likely lead to cascading political crises that would impede much-needed economic and social development for decades to come,” the report highlighted.

The ActionAid report pointed out that nearly 100% of available water in South Africa was already allocated, while an estimated 40% of wastewater treatment plants were in a “critical state, diminishing the country’s ability to replenish water stocks”.

Leakage also remained a challenge, as 25% of water was “lost” through leaks before it reached the consumer. Another 6.4% of water was stolen by “unauthorised” users.

“Longer-term modelling indicates that further decreases – even by 1% – in the quality and usability of water in South Africa could lead to the loss of an estimated 200 000 jobs, a drop of 5.7% in disposable income per person and an increase of 5% in government spending and debt, as well as a 1% drop in gross domestic product growth rates,” the report added.

Government’s current plan was inadequate to deal with the scale of the problem, the authors stated.

“Government has set a target to halve the current nonrevenue water loss of 39% by 2020; however, it is unlikely this target will be achieved. While municipalities also have targets, government is encouraging them to put concrete measures in place given the general lack of performance. Most of the Department of Water and Sanitation’s budget is spent on developing water infrastructure each year,” ActionAid said in the the report.

It recommended that R300-billion be allocated for spending on the infrastructure needed to avoid a full-scale water crisis over the next four years.

“This is more than 100 times the budget allocated to water management in 2013.

“Although South Africa has made significant progress in ensuring that more citizens have access to fresh water, this trend is rapidly reversing due to crumbling infrastructure and extreme weather events,” the research indicated.

South Africa, sitting at the start of a “major water crisis”, needed to act urgently to limit demand for water and find ways of increasing supply.

“We need a paradigm shift in the way we value and manage water. Instead of placing the prime focus on building new dams and infrastructure that will take too long to help solve the immediate crisis, South Africa must refocus its response from securing supply to investing in managing demand more effectively,” the report recommended.

A collective focus on water efficiency measures in all parts of society was deemed the only immediate solution to mitigating the risk, generating significant water savings and delivering a more equitable distribution of water.

One such possible solution included the agriculture sector, which was hard hit by the prolonged drought, cutting back its water use through the implementation of efficiency measures.

The sector, which used 60% of the country’s water, could save between 30% and 40% of water by ensuring the efficiencies of water irrigation systems.

Further, if the domestic and municipal sectors, which currently accounted for 27% of water use, resolved physical leaks and increased household water efficiency, the consumption could be reduced by between 12% and 30%.

“If average household water consumption was cut by 20% today, it would contribute significantly to building the ten-year water reserve needed to avoid future water cuts,” the report showed, adding that if per capita municipal consumption was lowered to the world average by
2035, the demand-supply gap would be reduced by almost half.