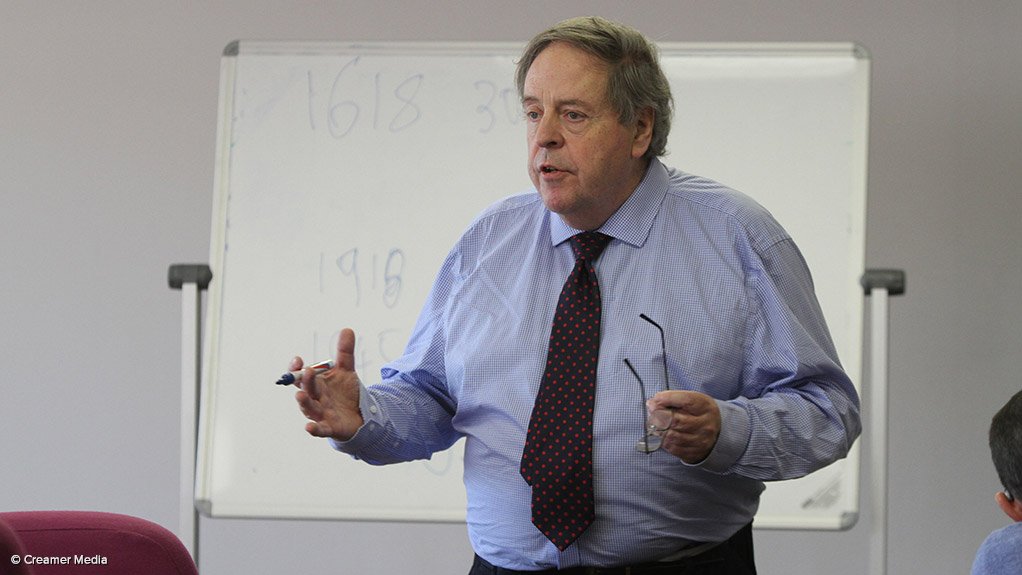 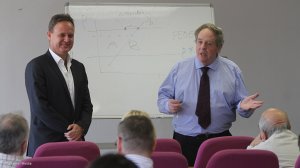 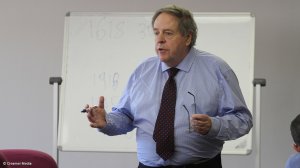 The outcome of the ‘Brexit’ referendum on Thursday June 23 is not of mere academic interest to South Africa and could have real consequences for the country’s trade relations with both Britain and the European Union (EU), academic economist Professor Peter Sinclair, of the University of Birmingham, warns.

Speaking at the University of the Witwatersrand’s School of Economic and Business Sciences on Thursday, Sinclair, who is opposed to Britain’s withdrawal from the EU, argued that South Africa would, at the very least, need to renegotiate its trade relationship with the UK.

The renowned monetary policy and international economics expert noted that Britain remained one of South Africa’s major trading partners; with the relationship currently governed under the EU-South Africa Trade, Development and Cooperation Agreement. However, in 2014, and following a decade of difficult negotiations, South Africa, together with Botswana, Lesotho, Mozambique, Namibia and Swaziland, agreed to a new Economic Partnership Agreement, which is expected to come into full application in the not-too-distant future.

“But the British market [within the EU] is considerable and I’m afraid that all the negotiations that were agreed between South Africa and the EU-28 would have to be at least discussed, possibly renegotiated in detail; certainly as far as your British market is concerned.

Opinion polls ahead of the referendum point to a close contest between those wishing to remain and those keen to see Britain exit the EU, with the issue of free movement into Britain having emerged as the core issue for the “Vote Leave” campaign.

Sinclair acknowledged serious “cleavages” in Britain’s relations with the EU, which range from disagreements on agricultural policy and free migration, to the UK’s large financial contributions to Brussels.

However, he says research also points to there being net benefits to Britain as a result of the current ability of EU citizens to move freely into the UK, as well as Britain's tariff- and quota-free access to the single Europen market.

“The biggest worry I have of all is this: the few businesses that have really prospered in Britain in the last few years have not been owned by Brits. We used, 60 years ago, to have a huge car industry – Europe’s biggest. All the British-owned firms went bust. They have been sold and survived, if at all, under Korean, Japanese, Chinese, German, Indian and American ownership – and they’ve thrived.”

Together these companies produce a larger value and volume of vehicles, in real terms, than was "ever the case" when the industry was mostly British owned. “And why are they in Britain? Because of common law, because of relatively pro-business attitudes . . . and, above all, access – tariff free, quota free – to the big European markets.”

The fear currently is that, should the British public vote to leave the EU, these investors will begin to migrate there plants, over time, to mainland Europe. “Certain governments [in Europe] are trying to figure exactly how to engineer that.”

The uncertainty created by the Brexit vote had already served to lower investment flows, as there was little clarity as to the approach the EU could take regarding future relations with Britain in the event of an exit.

Sinclair is of the view that the remaining EU members will take a hostile stance in an effort to stem further withdrawals. “Do you want to reward Britain for leaving? No, you want to punish her. [Such a stance] is rational even if it hurts you. Even if you deny access to the British markets for your own exporters, it’s rational for the EU . . . to really punish Britain.”