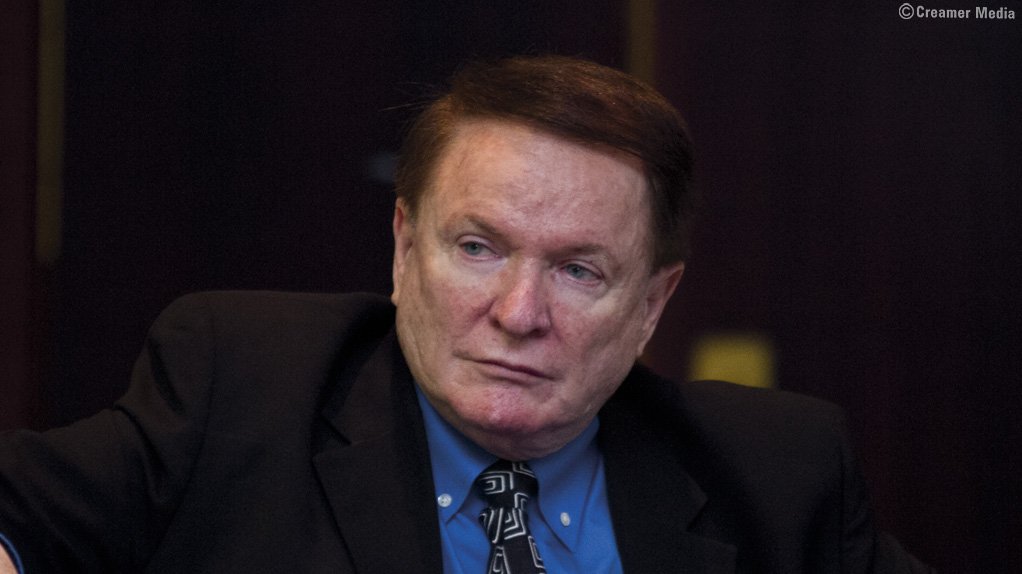 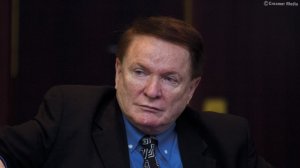 North West University economist Professor Raymond Parsons says a “hard” Brexit is likely in March 2019 and that the UK may well crash out of the European Union (EU) without a withdrawal agreement.

He laments that, with the decision by the UK government to delay the Parliamentary vote on the Brexit deal, the Brexit process has been pushed back into uncharted waters, and South Africa needs to prepare contingency plans to protect its economic interests.

Parsons suggests that the latest UK political developments need to be closely monitored, since there remains a great deal at stake for South Africa in the eventual outcome of Brexit, considering that the EU and the UK are South Africa’s largest trading partners.

“The real danger now exists that the UK may well crash out of the EU without a withdrawal agreement, and should that occur, it would have serious ripple effects through key parts of the international trading system and supply chains, including South Africa.”

If a worst-case “no deal” scenario happens, Britain would immediately change from the trade rules of the EU to those of the World Trade Organisation. Its economy would then also become subject to the EU’s common external tariffs and other legal and economic changes would also ensue.

Trade beyond the EU, such as with South Africa, might be influenced as many trade deals Britain benefits from were negotiated through the EU and would lapse with a “no deal” Brexit, says Parsons.

He notes that various institutions, such as the UK Treasury and the Bank of England, have emphasised the heavy economic cost of a potential Brexit “no deal” for the UK.

The International Monetary Fund estimates that, in such an event, the UK would lose about 5% of its gross domestic product within a few years, while Germany, Denmark and Belgium would lose 1% and Ireland would probably lose about 5%.

“Although the expected fall in the pound would be helpful to exporters, the resultant inflation and potentially higher interest rates could shrink the UK economy, reducing its market potential in future,” Parsons says.

For South Africa, there are both risks and opportunities in the event of a “hard” Brexit.

“A fresh audit of the latest EU and UK economic developments therefore needs to be made.

“It may be necessary to evolve contingency plans to ensure that South Africa’s economic interests in the UK and the EU are adequately protected and that any disruption to trade be kept to a minimum.”