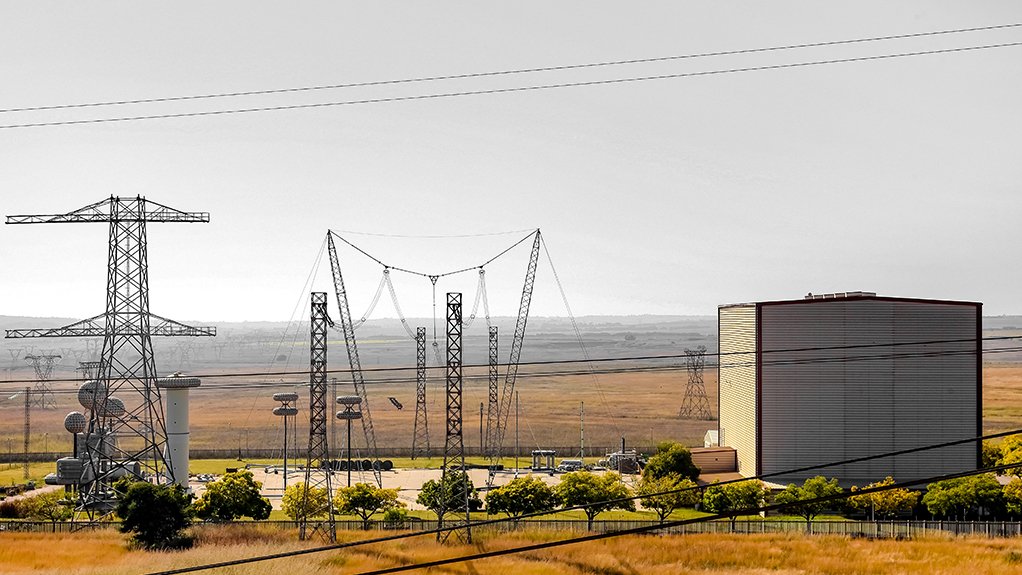 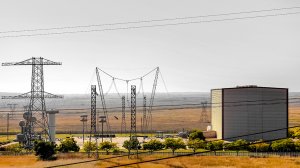 As a country with one of the most emissions-intensive power sectors in the world, and as a nation that is particularly vulnerable to the impacts of climate change, South Africa needs to commit to find ways to transition to a net-zero emission economy by 2050, National Business Initiative (NBI) CEO Joanne Yawitch asserts.

She notes that, in particular, the country needs to understand the need to transition its economy and to decarbonise, as well as to build resilience to the impacts of climate change.

This is also the central finding of a new report, titled ‘Decarbonising South Africa’s Power System’.

However, while results from the work to date show that this can be done, Yawitch warns that “time is of the essence” and that a regulatory and policy environment is critical to support transitioning the economy.

The NBI, in partnership with Busa and BCG, have worked with leaders in business, government, civil society and academia to identify decarbonisation pathways for key economic sectors aligned to an aspiration of achieving net-zero emissions by 2050.

The report also considers how to achieve a just transition that is economically and environmentally sustainable and which “leaves no one behind”.

Considering that climate change is “one of the defining challenges of today”, Yawitch says that South Africa is one of the countries “at greatest risk” owing to rising temperatures, increased aridity and rainfall variability, which will all have significant consequences on agriculture, biodiversity, as well as the health and wellbeing of people.

“The case for change is undeniable and is additionally driven by trade risk as South Africa’s key trading partners implement their low-carbon commitments, with some, like the European Union planning to introduce carbon border tax adjustments,” the report further finds.

However, this will create mounting pressure for South Africa, especially in key economic export sectors like mining, manufacturing and agriculture.

“South Africa has a unique balancing act that it needs to navigate: the country must carefully juggle the urgent need for economic transition and growth with its reality of a high rate of inequality, poverty and unemployment and its dependence on a fossil fuel-based energy system in order to effectively mitigate risks and make a just transition to a low-carbon future that is resilient and inclusive,” says BCG MD and partner Lucas Chaumontet.

Achieving this transition, particularly in the predominantly coal-based electricity sector, will be complex, he says.

The report also identifies ten key findings around the future of the power sector and decarbonisation, in South Africa.

Among these is a suggestion that, by leveraging its world-class renewable energy sources, South Africa can fully decarbonise its power sector, while unlocking the opportunity to stimulate economic growth and job creation.

Additionally, the report states that South Africa’s complementary wind and solar resources are among the best renewable energy resources in the world, available on vast amounts of unused land.

However, transitioning South Africa’s power system to net-zero would require the deployment of about 150 GW of wind and solar capacity by 2050 and an investment of about R3-trillion within the next 30 years, requiring significant expansion and upgrade to the transmission and distribution infrastructure.

To reach net-zero by 2050, South Africa would need to speed up the deployment of renewable energy capacity; at least 4 GW of renewables will need to be installed every year – roughly ten times the current pace of new-build plants.

Natural gas as a transition fuel will also be critical in the country’s decarbonisation journey, and the transition of South Africa’s power system can result in net-positive job creation, “if South Africa can successfully localise elements of the renewable energy value chain and effectively re-skill the workforce”.

To help fund this journey and ensure competitive cost of capital, access to international green finance will be required to succeed and, to enable this pathway, cross-sector collaboration and a conducive policy environment will be critical, Yawitch states.

Unlocking South Africa’s vision of a just transition against this backdrop, at national and sectoral levels, hinges on key building blocks being in place – job creation, social and ecological welfare, funding, education, economic inclusion and participation, besides others.

It is owing to this that Yawitch says navigating the transition “will be complex and will require a high degree of collaboration” across industries and between government, the private sector and the public.

“Ultimately, a just transition needs to be built on a national conversation that includes all stakeholders,” she says.

The Paris Agreement requires that developing countries are provided with finance, technology and capacity support (means of implementation) to help them achieve their decarbonisation and adaptation goals.

It was agreed that at least $100-billion would be mobilised by 2020, and that this would increase exponentially over time.

While South Africa has leveraged a degree of climate finance from the international community, the scale and depth of the transition envisaged will require substantial investments over an extended period of time.

Busa says the quantum of this “requires further work but it is likely to be large”.

“Critically, social costs and just transition costs must be factored in. Significant financial, technological and capacity support will be required to support the decarbonisation of hard-to-abate sectors. Early interventions in these sectors will be essential.”

South Africa is also in a dire economic situation that is exacerbated by the ongoing Covid-19 pandemic.

In addition, the downgrades of the country’s sovereign credit ratings and the need to rebuild institutions and capacity post-State capture have meant that the country requires more support than ever before.

Business sees the support of the international community as essential for the country to achieve its climate objectives.

For this reason, business believes that a more ambitious Nationally Determined Contribution (NDC), and one that would place the country firmly on a net-zero emissions 2050 trajectory, would have to be conditional on the provision of the requisite means of support by the international community.

South Africa is currently considering the draft updated NDC tabled by government, and the view of the business community is that there is room for a level of ambition that is higher than that in the draft NDC, Busa comments.

It adds that it also recognises the need for greater ambition to position the country as an attractive investment destination and increase the chances of accessing green economic stimulus and funding packages.

Specifically, Busa says, business would support a level of ambition that would see the country committing to a range of between 350-million and 400-million tonnes of carbon dioxide equivalent by 2030.

“This is significantly more ambitious than the NDC put out for public comment and would require concomitantly greater levels of support with regard to means of implementation from the international community than is currently the case.”

It is also consistent with international assessments of South Africa’s fair share contribution to the global effort, and it would also ensure that the no-regret decisions that would put us onto a net-zero 2050 emissions trajectory, would be implemented sooner.

In this light, Busa commits that the business community will play its part to develop a portfolio of fundable adaptation and mitigation projects that would build resilience and achieve deep decarbonisation.

South Africa is a signatory to the United Nations Framework Convention on Climate Change, or UNFCCC, and to the Paris Agreement.

As an energy and emissions intensive middle-income developing country, it recognises the need for it to contribute its fair share to the global effort to move towards net-zero carbon emissions by 2050, taking into account the principle of common but differentiated responsibilities and the need for recognition of its capabilities and national circumstances.

South Africa is highly vulnerable to the impacts of climate change and will need significant international support to build resilience, transition its economy and to decarbonise, a statement issued by Busa on August 11 states.

Further, given the country’s high rate of inequality and unemployment and the extent of dependence on a fossil fuel-based energy system and economy, this transition must take place in a way that is just, that leaves no-one behind and that sets the country onto a new and more equitable and sustainable development path; one which aims to systematically reindustrialise the country, and build new and green industries, value chains and jobs on the basis of a supportive and aligned industrial policy.

In response to the above imperatives, the NBI, together with Busa and BCG, have worked with corporate leaders to assess whether the pathways exist for the country’s economic sectors to decarbonise by 2050, and whether this can be done in such a way as to build resilience to the impacts of climate change and to put the country onto a new and low emissions development path.

“The results of this work to date have shown that this can be done, and that to realise these pathways, efforts must begin now,” Busa states.