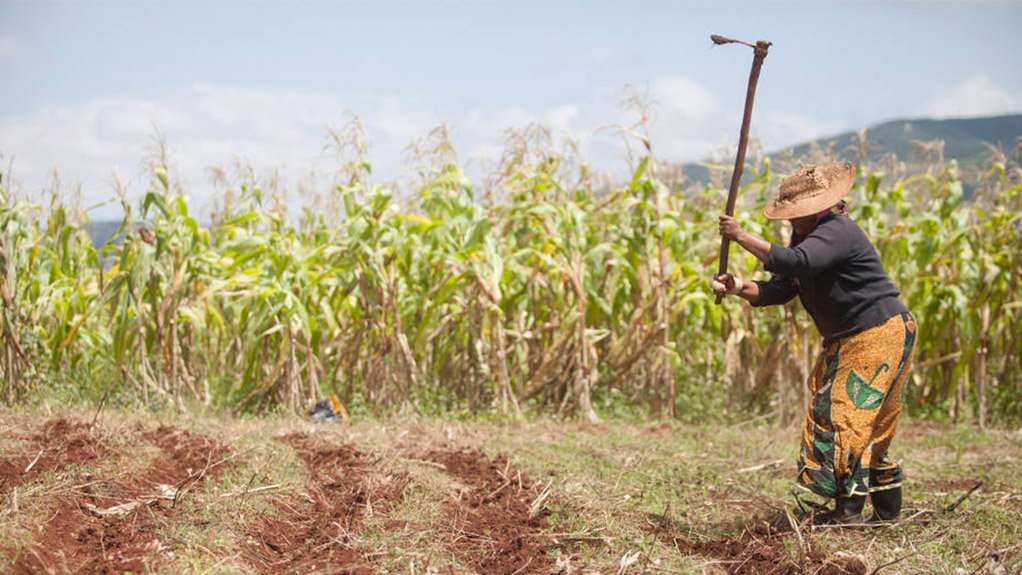 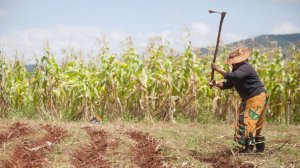 South Africa has set up a R5-billion fund to help Black farmers gain access to capital and boost their role in commercial agriculture, state-owned Industrial Development Corporation (IDC) and the government said on Thursday.

The joint Agri-Industrial Fund is aimed at easing the funding constraints and entry barriers to commercial agriculture facing Black farmers, the IDC and the agricultural and land ministries said.

"The broader agricultural sector is central to the recovery of the local economy, but most importantly, this Fund's objectives are consistent with the IDC's role in increasing the number of black commercial farmers," said IDC CEO Tshokolo Nchocho.

Agriculture, which contributes around 1% to GDP, has been a bright spot in the country's economy, which was already in recession before the Covid-19 crisis and deteriorated sharply last year after the government imposed a strict lockdown to curb the pandemic.

The IDC will provide R4-billion via debt and quasi-debt over the next three years while the government will provide a grant of R1-billion, the IDC said.

Access to funding has become more challenging for new farmers after state-owned Land Bank, the country's largest agricultural-focused lender, missed debt repayments last year and had its credit rating cut, forcing it to seek financial assistance from the government.

The fund will assist Black producers and investors in developing, expanding and acquiring farming operations, IDC said. It will aim to establish high-value, export-oriented crops, competitive contract growers in the poultry, pork and beef sector and develop agro-processing.