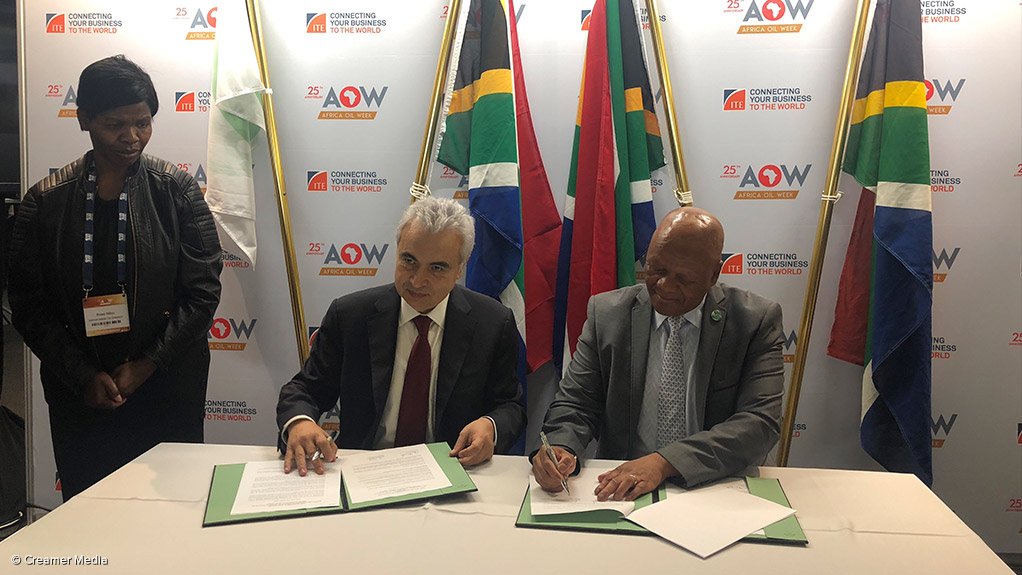 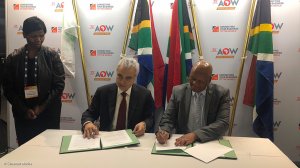 South Africa has joined the International Energy Agency (IEA) as an association country in a move it believes will bring it closer to the cutting-edge of technology and global energy governance.

It is the first country in Africa to be afforded this status.

The announcement was made by Energy Minister Jeff Radebe and IEA executive director Dr Fatih Birol on the sidelines of the Africa Oil Week conference, in Cape Town, on Tuesday.

“South Africa joining the IEA family represents a major milestone for our agency, bringing a key emerging leader in global energy policy around our table. We can count on a strong and engaged voice from sub-Saharan Africa, enriching our global policy exchange and making the IEA more representative and global than ever,” said Birol.

Radebe said it was a mutually beneficial collaboration. He told a media briefing that South Africa’s inclusion as an association country would enable it to improve on areas such as energy planning in electricity, liquid fuels and gas, as well as energy statistics, energy efficiency, grid integration and energy innovation.

“South Africa has the most industrialised economy in Africa. It is the region’s principal manufacturing hub and it is well endowed with natural resources such as coal and platinum. We believe energy is and should be a prerequisite for growth and development. Energy should drive our economy to greater heights,” said Radebe.

He said officials would be more adept and professional in their work, helped by data, information, analysis and training from the IEA.

Over the past few years, South Africa has been instrumental in the elaboration of key IEA reports on Africa, including the '2017 Focus on Energy Access' report. “As part of association, both sides agree to build on past cooperation in the fields of energy data and statistics, training and capacity building; energy efficiency, renewables deployment and grid integration; as well as energy technology innovation,” a joint media statement said.

The IEA family now has 30 member countries and eight association countries. South Africa in 2011 signed a memorandum of understanding with the IEA and has worked with the agency on energy planning and training. The IEA has also helped to train 100 statisticians and officials from South Africa and worked with the departments of Energy and Science and Technology, as well as with power utility Eskom.

“South Africa has shown great leadership over the past decades in regional and global energy and climate debates and its increased engagement will greatly help promote clean energy transitions and energy access in the region and beyond,” Birol said.

Radebe echoed the importance of expanding energy access in Africa.

“As the world moves to more advanced and sophisticated forms on energy, Africa must improve how it converts its natural resources into more efficient forms of energy in order to improve its economic status.”

The association membership follows hot on the heels of President Cyril Ramaphosa’s clarion call for $100-billion in investment in South Africa. A quarter of this has been earmarked to come from the energy sector.

“Our collaboration with this prestigious international organ puts us in good stead for new investment.  We have no doubt that this is a step in the right direction,” Radebe told Engineering News Online.