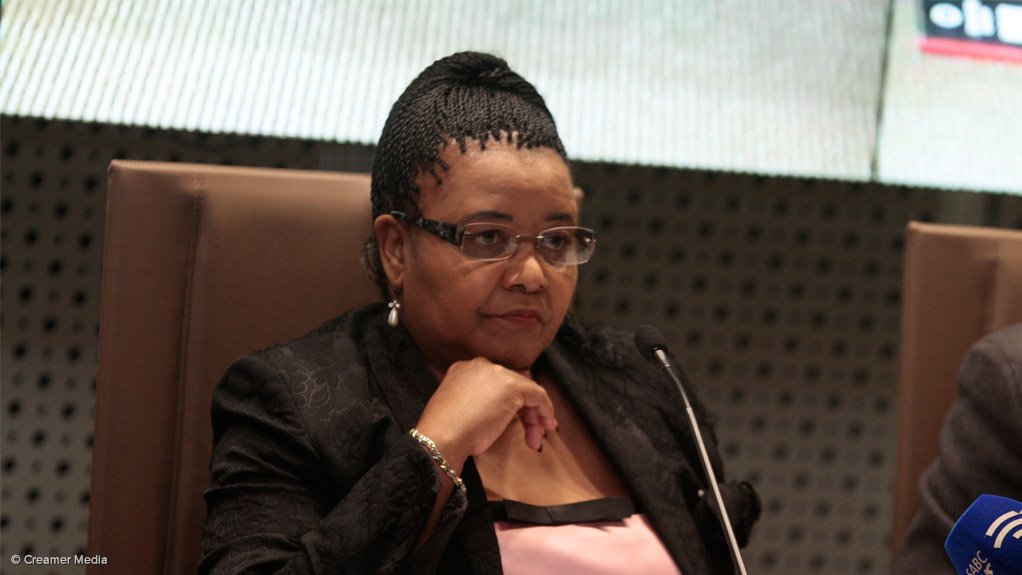 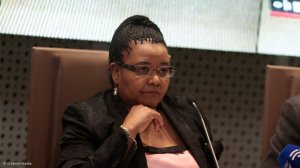 Climate change is a key challenge and poses the single biggest threat to development, with its widespread and unprecedented impacts that disproportionately burden the poorest and most vulnerable, Environmental Affairs Minister Edna Molewa said on Thursday at the opening of the South African National Talanoa Dialogue.

“It is essential that all South Africans work together to address this challenge and that we deepen and broaden our national conversation on how best to achieve a just transition to a low carbon and climate resilient world,” the Minister stated.

The Talanoa Dialogue is a public consultation on climate change and is aimed at all South African climate change constituencies. It is supported by international partners, including the European Union and the Federal Government of Germany.

It seeks to discuss the national contribution to the international effort to accelerate action and raise ambition to address the pressing challenge of climate change.

State parties to the United Nations Framework Convention on Climate Change, including South Africa, adopted the landmark Paris Agreement in 2015 to guide and accelerate the international community’s response to climate change.

In terms of the Paris Agreement, parties have submitted Nationally Determined Contributions (NDCs), indicating their individual contributions to the global effort and have also agreed to multilateral processes to assess and advance collective efforts to achieve the Paris Agreement’s global goals on mitigation, adaptation and financial pathways towards the transition to a low emissions and climate resilient future.

The Talanoa Dialogue, previously known as the 2018 Facilitative Dialogue, is the first of these key multilateral stocktaking events and discussions on the collective effort and seeks to inform the preparation or updating of NDCs in 2020.

Molewa explained that the Paris Agreement makes provision for the communication, every five years, of contributions and intended efforts of States with regard to mitigation, adaptation and the provision of support.

Meanwhile, South Africa has submitted its NDC to the international community, which contains components of mitigation, adaptation and the means of implementation. “It builds on our 2009 emission reduction pledge, and presents an emission reduction trajectory range for 2025 and 2030. This was built on sound science and consultation across the entire country,” commented Molewa.

These goals were built from a scientific exercise completed in 2015, called the Long-Term Adaptation Scenarios.

So far, 6 376 MW of renewable energy have been procured.