South Africa has most construction projects on continent – report 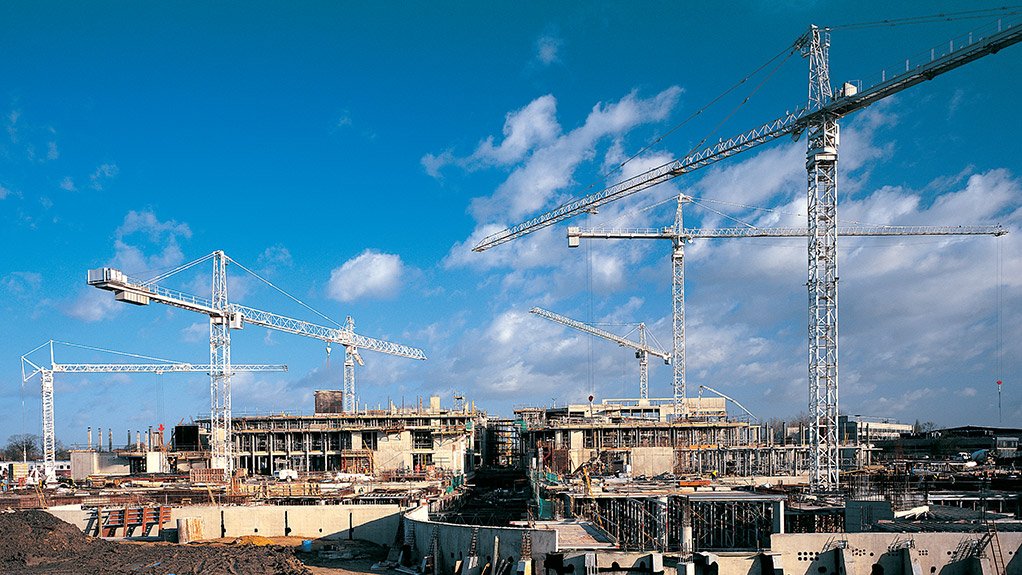 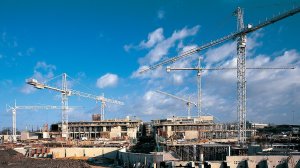 South Africa continues to account for the most infrastructure and capital project activity in Southern Africa, at 48.2%, followed by Angola at 12.9% and Mozambique and Zambia at 10.6% each.

South Africa also has the most projects, by country, in Africa, at 41 projects, Deloitte’s 'Africa Construction Trends' report revealed on Wednesday.

However, this is 24 projects less than the 109 recorded in last year’s report. In East Africa, only 43 projects are recorded from 61 previously, with the overall value dropping from $58-billion to $27-billion.

In total, Africa’s large construction projects are currently worth a collective $324-billion, slightly down on last year’s $375-billion, the report finds.

“Construction projects are continuing in Africa, despite slower economic growth and the commodities price slump which has an impact both on the financing available and project viability. At the same time, it is imperative that African governments and companies invest in water infrastructure, especially given the drought conditions facing much of the continent,” said Deloitte associate director JP Labuschagne.

SOUTHERN AFRICA SCOPE
Across the region, the real estate sector accounts for 30.6% of activity, seeing the largest increase in the number of featured projects, followed by energy and power which account for 24.7%. Transport projects recorded the third-largest share with 20%. This is followed by mining and shipping & ports projects making up 7.1% of projects each.

However, in terms of value, energy and power projects dominate, valued at $33.3-billion, while oil and gas, the second-largest sector, is valued at $25.5-billion.

This overall decrease can be attributed to lower-for-longer commodity prices and regulatory uncertainty in a number of countries in the region.

Government-owned projects account for 60% of the market share, followed by private domestic-owned projects with 25.9%. Single countries owning projects make up the smallest share in the region, with 14.1% combined.

International development finance institutes (DFIs) and African DFIs are funding 10.6% and 4.7% of projects throughout Southern Africa respectively, with China funding 8.2% of projects.

Meanwhile, of sub-Saharan Africa’s (SSA’s) big four economies – Nigeria, South Africa, Angola and Kenya – Nigeria is rapidly contracting, while Angola and South Africa are static. It is only Kenya which is bucking this trend and growing at a decent emerging market rate of close to 6%.

Uncertain global macroeconomic conditions and domestic challenges have led to lower growth projections for this region as a whole. Growth in sub-Saharan Africa fell to 3.5% in 2015, significantly below the 5% to 7% average experienced by the region over the last decade.

Sub-Saharan Africa’s 2016 growth forecast is even lower at only 1.4%, the first time that the region’s growth has been lower than the world average since 2000.

“Water provision is a critical component for agriculture and agroprocessing, energy generation and industrial development. To diversify their economies, African governments need to invest in water access and related infrastructure projects,” said Labuschagne.

However, supplying water is often politically charged, and financial returns are the lowest of all the infrastructure asset classes. Deloitte’s research found that water accounted for 3.8% of total projects and only 1.3% of projects by value.

There are only 15 water projects in Africa for the period under review, with a total value of $4.8-billion. Southern Africa has the largest number of projects, with dams in Angola, Namibia and Mauritius and water infrastructure and distribution projects in Mozambique, South Africa, Zambia and Zimbabwe.

South Africa, with three projects at a combined value of $1.3-billion, is the leader both in terms of the number and the value of water projects on the continent.

“Investment in water infrastructure will be crucial for African countries that need to ensure adequate water access for the public, while developing their economies. It will be critical to look for innovative ways to finance these water projects,” said Labuschagne.