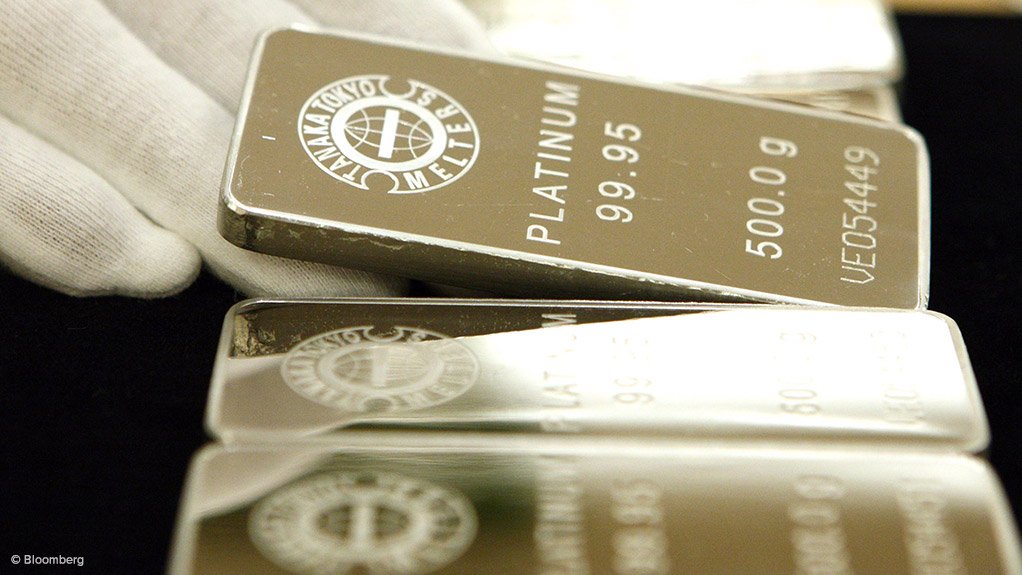 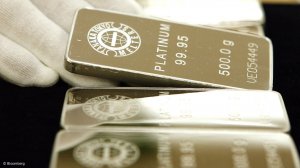 World-renowned fuel cell scientist Dr Sharon Blair would like to see South Africa supply 25% of the global demand for fuel cells by 2020, stating that the country has a tremendous opportunity to develop the industry and capture a share of the growing sector.

However, to do this, South Africa needed a ‘roadmap’ and collaboration between government departments and partners.

Blair, the director of the HySA/Catalysis Centre of Competence, cohosted by the University of Cape Town (UCT) and Mintek, explained on Wednesday that they were currently looking at producing 5 000 to 10 000 units a year, but would be able to expand this substantially if the uptake was successful.

Speaking at the Café Scientifique function in Cape Town, she noted that four researchers at UCT had filed two new provisional patents involving pioneering fuel cell technology, which converted hydrogen and oxygen into water, and in the process created energy.

Researchers were also working on the composition of fuel cells.

“The challenge is to produce low-temperature fuel cells with the least amount of platinum possible, as it’s so expensive. We’re getting pretty low already. We also need to sell more fuel cells to bring the costs down.”

HySA/Catalysis was one of three HySA centres of competence backed by the Department of Science and Technology and tasked with setting up a technical and scientific base for South African contributions to global hydrogen and fuel cell technology. The centre also developed components in the early part of the value chain, catalysts and catalytic devices.

Blair added that South Africa would be able to manufacture the many components that foreign fuel cell companies needed in future.

She foresaw opportunities for small companies that wanted to participate in the industry, by linking them up with these foreign businesses, highlighting that it was vital to support local start-up companies and offer incentives to manufacture small components.

With an abundance of platinum in South Africa, there was also great opportunity to export the commodity, noted Blair.

“We have the people right in South Africa that know how to [install] a fuel cell unit in [or at a] mobile clinic, rural school or hospital. This alleviates the energy problem and at the same time drives demand for fuel cell technology.

“The energy need is there. It can be back-up power or off-grid power and should be focused in the less than 5 kW space. We can help to alleviate the energy pain by providing energy to local communities who are off the grid,” Blair pointed out.