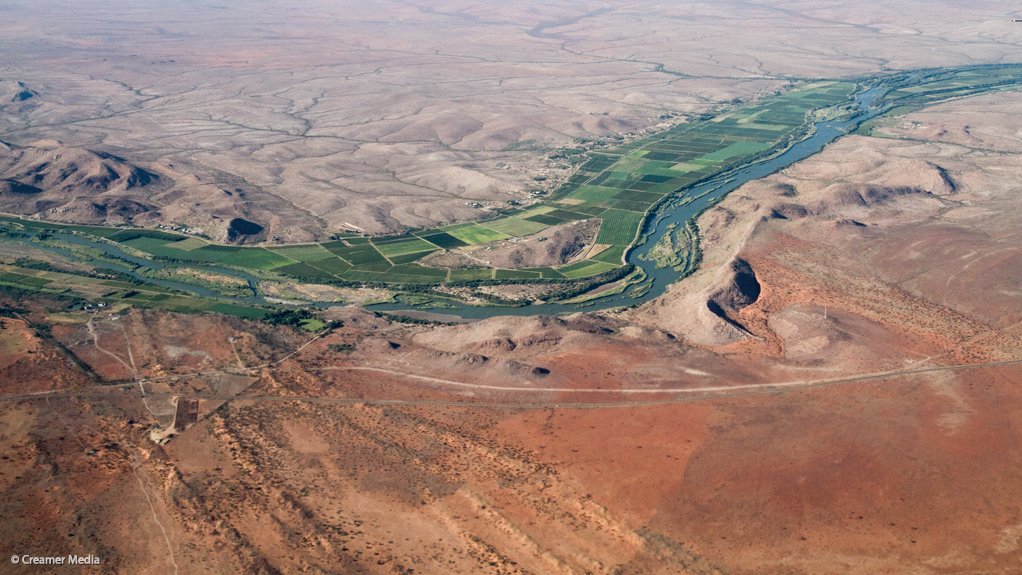 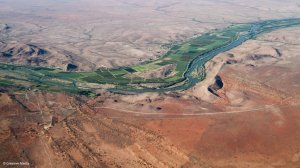 Cabinet will, this year, review and take a decision on rationalising the number of international airports in South Africa, Home Affairs Minister Malusi Gigaba said on Wednesday.

Speaking at a media briefing in Pretoria, he said Cabinet had already taken a decision last year “that there are too many international airports in the country”.

“Some of the international ports of entry need to be scaled down to just domestic ports of travel . . . so that, in terms of the deployment of personnel and resources, [staff can be moved where needed],” he noted.

“Upington airport is a seasonal airport. It becomes most active during the hunting season and the harvesting season. We still need to look at [the reason] behind the upsurge in activity. It could be that tourists are discovering a new area,” he said.

Gigaba added that the Department of Home Affairs would not introduce any new international ports of entry.