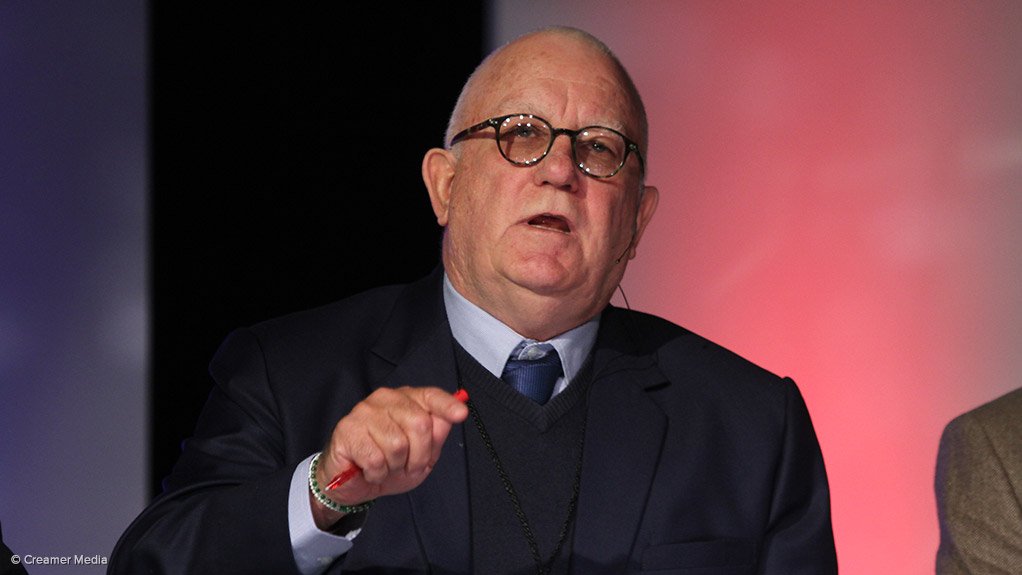 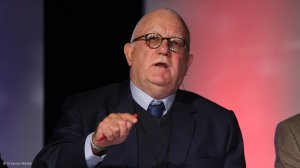 With some exceptions, South Africa’s industrial policy is not working, leaving the nation to continue down its current path of deindustrialisation, says Department of Trade and Industry (DTI) industrial development deputy director-general Garth Strachan.

Addressing delegates at the sixth conference of the Council for Scientific and Industrial Research (CSIR) on Thursday, Strachan said that the country’s industrial policy lacked coherence and alignment, and that there was “massive” fragmentation across government departments.

He added that government faced significant difficulties when it came to forging close, collaborative and conditional arrangements with the private sector.

“We have had to undertake our industrial programme in the face of enormous global headwinds, but the policy lacks coherence and alignment,” he said.

As well as being country-specific and appropriately sequenced, South Africa’s industrial policy landscape needed to contain what Strachan described as the "most important critical levers" in the country’s industrialisation policy.

However, Strachan noted that South Africa had made some progress despite constraints and challenges, and despite the country not having the luxury of being a highly developed, highly sophisticated development State.

“We should be adopting cautious pragmatism [as well as] collaborative and conditional partnerships with labour and the private sector.

“There is not a single country, anywhere, at any time in the world's economic history, that has had a successful programme of industrialisation, which has not had collaborative relationships with the private sector,” he stressed.

Moving forward, the DTI aims to undertake impact analysis studies on designations, localisation and supplier development, as well as on whether reciprocal conditions have been met.

The DTI’s focus will also narrow to the upcoming public procurement lab for a new procurement Act under the Department of Planning, Monitoring and Evaluation and the Preferential Procurement Policy Framework Act regulations. The department will also work closely with the Department of Science and Technology and the CSIR to scale up existing and new technology support platforms, as well as the consolidation and alignment of the National Infrastructure Protection Plan and getting procurement levels to the volume at which they maximise economic outcomes.

In addition, work conducted in conjunction with the Auditor-General and procurement entities to secure compliance will continue.

Lastly, the department, jointly with National Treasury and Proudly South Africa, aims to continue to capacitate industry practitioners and other stakeholders on local content implementation, while building a greater understanding and support for public procurement amid supplier development and a national Buy Local campaign.