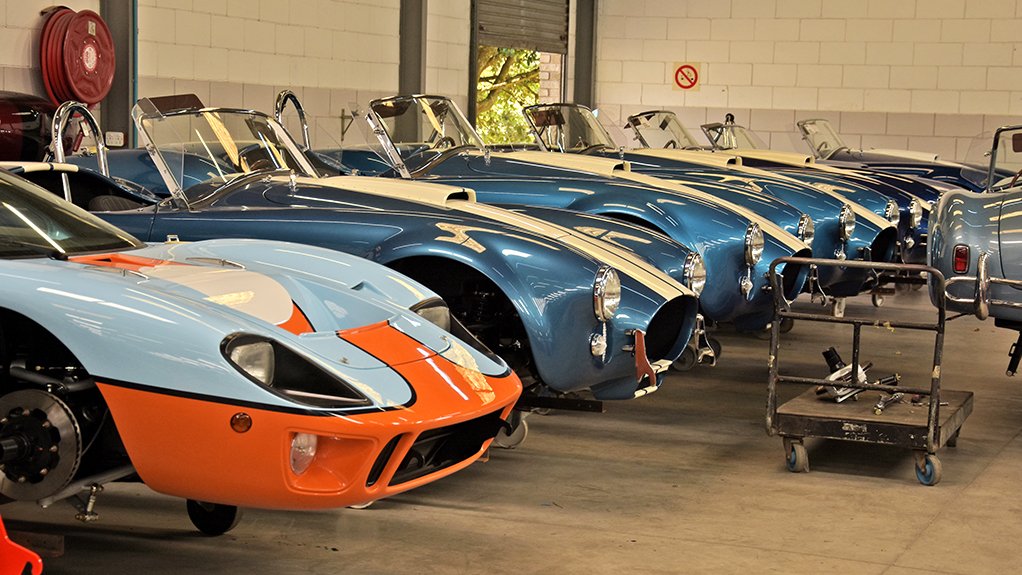 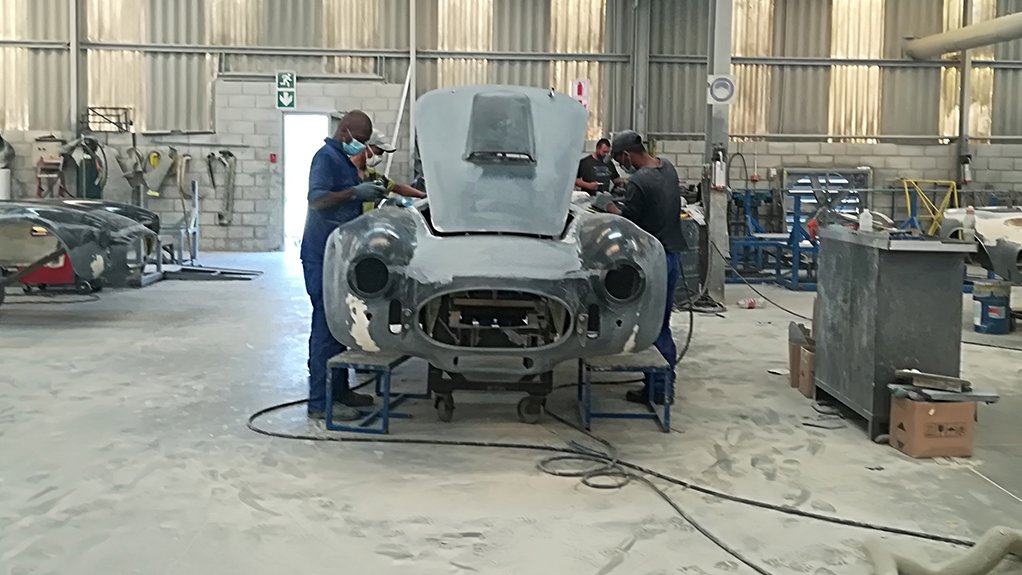 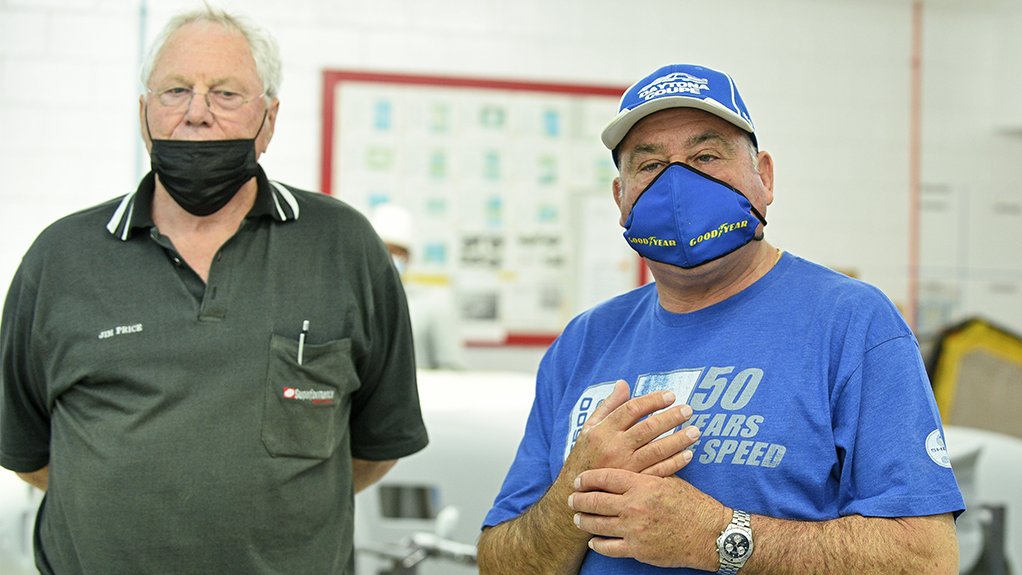 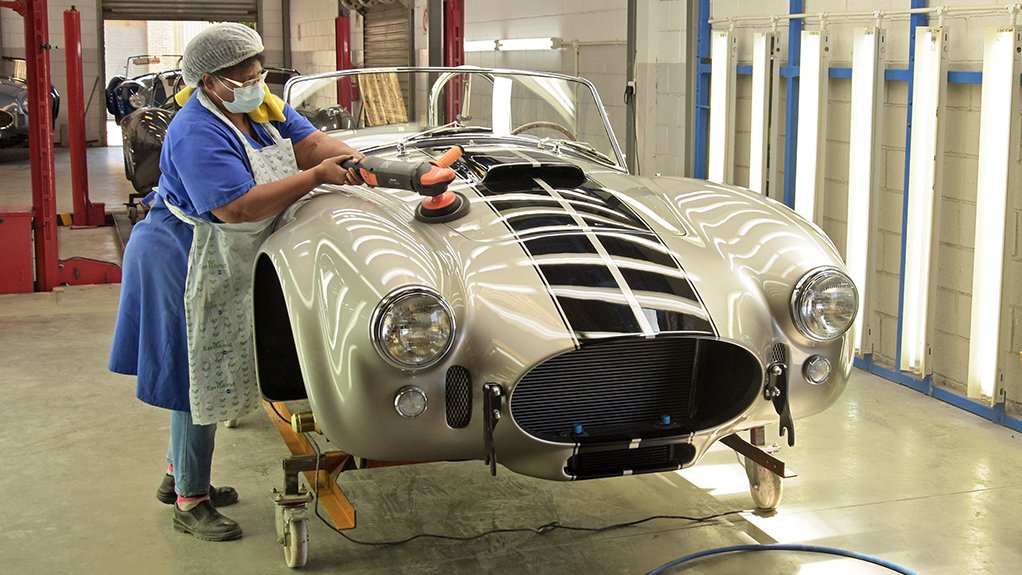 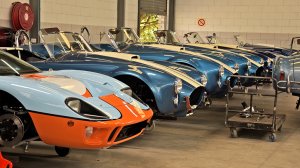 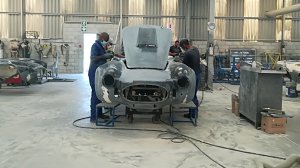 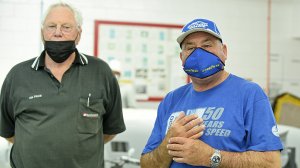 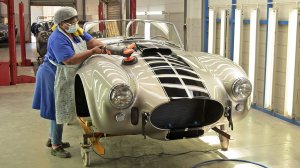 Quiet and unassuming, nestled in the seaport town of Gqeberha, there exists a factory, founded by Jimmy Price, where iconic American Shelby Heritage cars are produced for the local and global market.

Shelby is an American aftermarket turning company. It was responsible for the creation of the Ford V8-powered Cobra, as well as the development of the Ford GT40 cars.

The company then specialised in bespoke aftermarket conversions, with much of its success posited as being the result of the performance upgrade on the Ford Mustang.

Outside of the US, Shelby American has modification centres in Canada, Australia, China, the UK and Europe. It is represented in South Africa through Shelby South Africa (SA), headquartered on the outskirts of Cape Town, in Malmesbury, and headed and owned by Motorsport stalwart Peter Lindenberg and chartered accountant Djurk Venter.

This local operation in the Western Cape has a fully equipped showroom and Mod Shop, with a Shelby American-trained head technician.

Moreover, in South Africa, there are also showroom facilities in Sandton and the Western Cape.

In terms of the Hi-Tech Automotive factory, long-time friends Price and Lindenberg collaborated to get the Shelby Mod Shop approval for sub-Saharan Africa.

Shelby SA served as the catalyst to launch the range of Shelby Heritage cars in the country, built from scratch by Price’s operation in Gqeberha.

Having signed the Shelby agreement, Lindenberg, through Price, then cemented the deal with Superperformance, in the US, the licence holder for Shelby Heritage cars globally for the retail of all right-hand drive cars.

Hi-Tech Automotive manufactures the range of Shelby-approved Shelby Heritage cars, ranging from the Cobra to the Daytona, as well as the Ford GT40 MKI and MKII.

Hollywood movie Ford vs Ferrari provided a global platform to showcase the various quality continuation model Shelby cars that are built at the Hi-Tech Automotive facility.

This is a closed facility that is not accessible to the general public; however, special allowances were made for media in December owing to the relationship between Hi-Tech and Shelby globally.

Speaking to Engineering News during the tour, Lindenberg said the facility generally produces about 400 cars a year. While this number was reduced by about half during the initial pandemic lockdown period in South Africa, it is now ramping back up to full capacity, he said.

Most of the production capacity goes towards orders for export, especially the US, he noted.

The cars are built on a per-customer demand basis, he noted. They take about 2 000 hours to complete and the factory is also a good source of job creation for the area.

The Shelby Heritage and performance cars that are available for the country are delivered as rolling chassis to the Lindenberg Racing/Shelby SA facility in Malmsesbury, where the complete engine drive train, chosen by the customer, is installed by trained technicians.