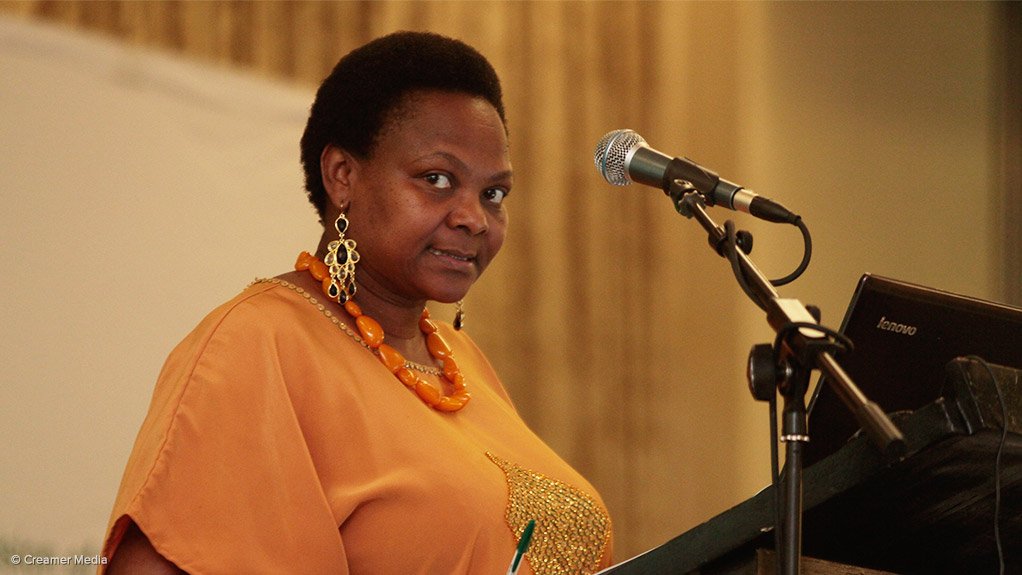 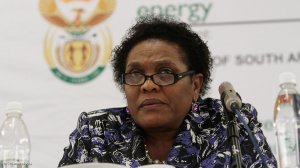 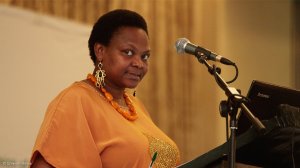 The Department of Energy (DoE) has formally launched the much-anticipated public-consultation phase for the formulation of an Integrated Energy Plan (IEP) for South Africa, which it says should be published during the course of 2014.

In July Cabinet endorsed a draft Integrated Energy Planning Report, which is providing the basis for the current set of consultations. The engagements began in Johannesburg on September 25 and will be taken to Cape Town and Durban, as well as to some other provincial centres during the course of October.

The publication of an IEP is a requirement of the National Energy Act of 2008, but South Africa has hitherto not had a fully consulted IEP as envisaged in the legislation, despite having published an Integrated Resource Plan for electricity in early 2011.

Deputy Minister Barbara Thompson says the draft report has been prepared amid material domestic and global uncertainties and, therefore, contains assumptions that government hopes will be further honed during the stakeholder workshops.

The draft report contains a ‘base case’ and several test cases, which are premised on a set of core assumptions relating to matters such as project discount rates, population and demand growth and energy prices.

The ‘base case’, which offers the lowest cost outcome for the period from 2010 to 2030 across both electricity and liquid fuels, fails to meet a range of other policy objectives, including South Africa’s carbon-dioxide emission reduction commitments and its aspiration to materially lower water intensity.

But the DoE stresses it is not necessarily the most likely development pathway and instead provides a snapshot of a ‘business-as-usual’ scenario, premised on the existing base, as well as Ministerial determinations in the areas of new electricity generation and liquid fuels.

The test cases have been adapted to model the implications of the various policy measures, such as emission limits, accelerated levels of renewable-energy uptake, higher levels of natural-gas deployment and the possible introduction of a carbon tax.

Once the consultation phase had been completed, the DoE will compile a new draft IEP, which it will subject to a further round of public consultations.

Over the coming months the DoE, the Economic Development Department and the National Treasury would also undertake a socioeconomic- and macroeconomic-impact analysis on the various policy options.

But Thompson stresses that the DoE is ultimately responsible for finalising policy and that it will seek to publish a final version that balances social, economic and environmental concerns.

The focus of many stakeholders has been on the assumptions used in the draft report.

But various interest groups have also aired market-structure concerns. Some argue that too little emphasis is still being given to renewable-energy solutions, while others have questioned the limited contribution of conventional and unconventional gas in the modelling exercises. Others, particularly business, are deeply concern about the cost implications of some of the alternatives being interrogated.

DoE director-general Nelisiwe Magubane says the final IEP will be determined by evaluating the best energy policy options using a given set of assumptions and constraints. But the actual IEP, she stresses, will take account of all the inputs provided during the consultation phase.