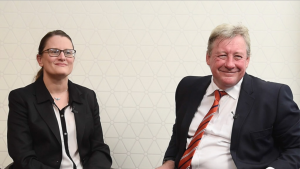 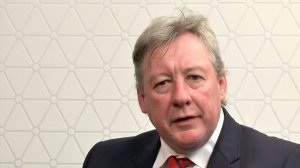 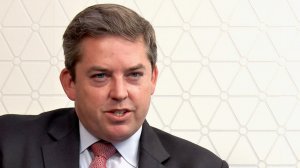 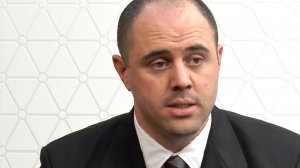 This new law is set to come into effect in South Africa either before the end of the year, or early in 2017, states Clyde & Co Johannesburg partner Rob Scott, adding that it will prevent the “hi-jacking” of international arbitration by domestic courts and reduce the time it takes for arbitration cases to be concluded.

He says the legislative environment is moving towards a modernisation of its alternative dispute regime, which encompasses the aspects of arbitration, mediation and adjudication.

Scott points out that Australia has already been through the process of formal adoption of the Model Law, with the law having benefited many cases to date. “It is not every day that ‘modernisation’ can be associated with the legal profession, but it is going to happen [in South Africa]. We are going to join many countries on the international stage in terms of international arbitration with the introduction of the Model Law,” he says.

In general, he says there are good reasons why international arbitration is one of the largest facilitators in international business. “. . . unlike judgments of courts, the New York Convention means arbitral awards benefit from recognition and enforcement in over 155 signatory States around the world. These awards are therefore widely transportable and can be enforced in other signatory States in which assets are located.”

Clyde & Co Johannesburg partner Alon Meyerov says currently, in South Africa, the courts use an interventionist approach, possessing broad-ranging powers which allow them to intervene in international arbitrations when approached by the parties. “The problem with this is that it leads to delays when parties approach a domestic court to intervene, with typical delays ranging from six months to a year.”

By adopting the Model Law, court intervention is reduced, thereby only being permitted under certain circumstances and when they are given the power under the Model Law. Holistically, he says, the role of the courts will change from intervention to support.

Clyde & Co Perth partner Beth Cubitt says, however, that under the Model Law, the court approached to resolve disputes within a case is mandatorily obliged to stay any disputes before that court and refer the matter to arbitration, thereby removing the courts’ discretionary powers which are in effect under the current regime.

“The Model Law is very clear in that it uses a mandatory language that ensures there is no enquiry left to make if there is a valid arbitration agreement,” she says.

Cubitt notes that under the Model Law, the tribunal set up to adjudicate the case is “competence competence”, meaning they are competent to determine their own jurisdictions. Therefore, she states that if there is any question about the jurisdiction of the tribunal or about the validity of the arbitration agreement, then the tribunal has the power to make a determination on that issue.