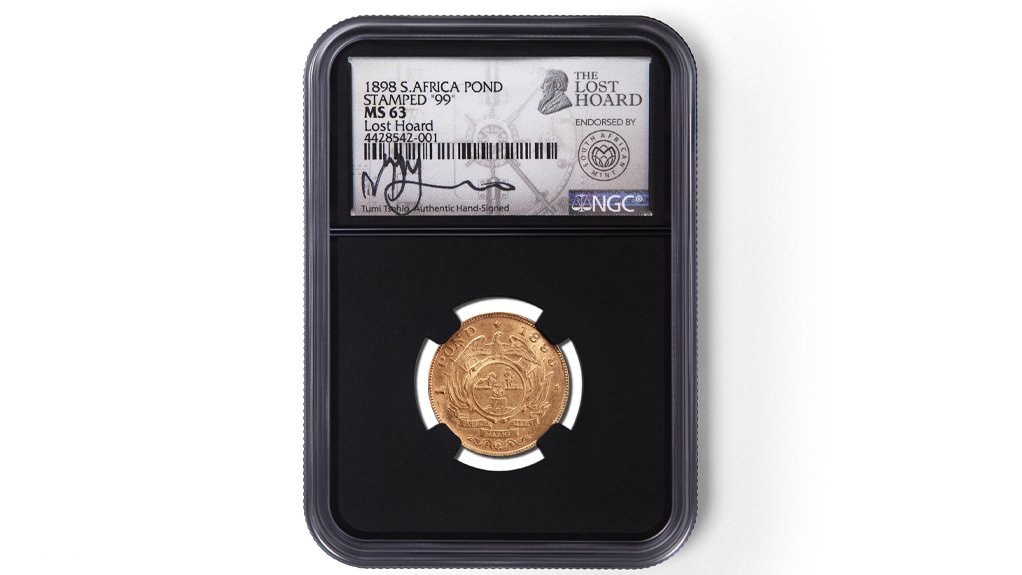 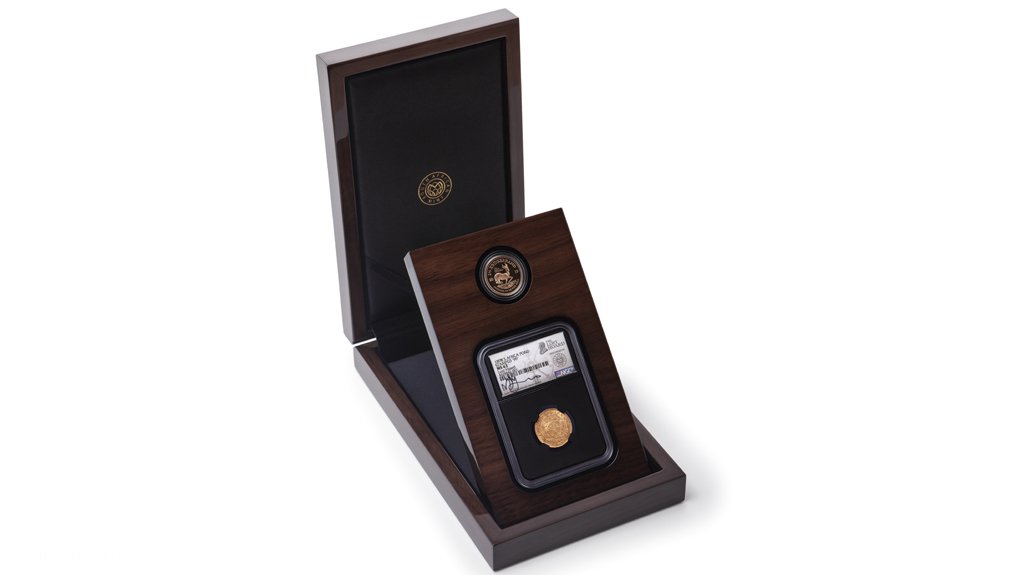 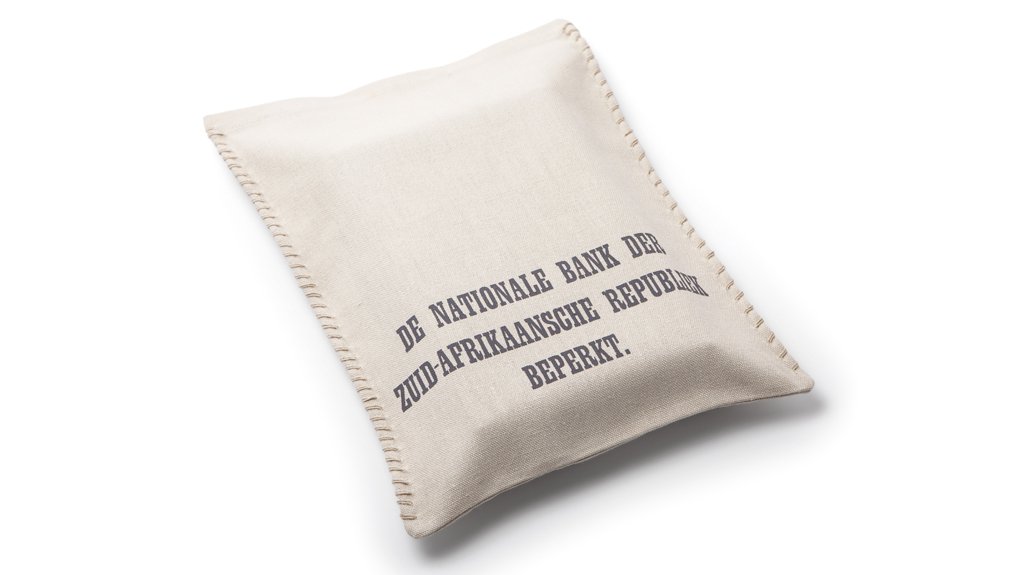 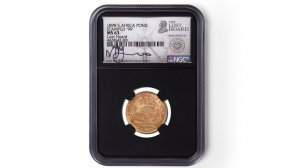 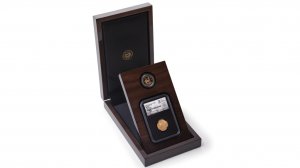 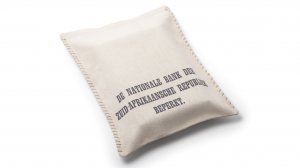 The South African Mint has released what it says is a rare, intriguing trove of century-old South African gold coins – Kruger ponde – that were discovered in a Swiss vault.

The Mint is a wholly-owned subsidiary of the South African Reserve Bank.

During the second Anglo-Boer War in South Africa, gold was evacuated from Pretoria by the then Transvaal government with no accurate account having ever been produced of its fate. This has resulted in popular South African urban legends of the “Kruger millions”, with local belief that a treasure trove of this gold is buried somewhere in South Africa.

The Kruger ponde, and subsequent Kruger rands, were named after the then leader of South Africa, Paul Kruger.

The appeal of this missing gold, the Mint says, makes the recent discovery of a large parcel of the gold Kruger ponde (Afrikaans for pounds – the then form of currency, later replaced by the rand) a significant find.

Named “the lost hoard” by the numismatic community, the Kruger ponde were stored in the Netherlands during the early twentieth century. The parcel was then transferred to Switzerland before the Second World War for safekeeping and remained in a Swiss vault for decades, until it was recently sold at an auction.

South African Mint MD Honey Mamabolo says the discovery of the Lost Hoard is “truly awe-inspiring”, and that it is with great pride that the Mint can offer the coin sets to the numismatic fraternity.

“The sets are the closest, once-in-a-lifetime opportunity to physically own authentic remnants of the Transvaal gold.”

For interest sake, the Barberton Gold Rush occurred, with the first traces of alluvial gold found, in 1874. The mining boom turned the remote mountainous town into an overnight pioneer town, with gold panners keen to discover nuggets in the town’s nearby river.

Meanwhile, the Witwatersrand Gold Rush started in 1887, with both this and the Barberton rushes attracting gold prospectors from around the world.

Currently in the possession of the Mint, these original, certified and graded coins are available for purchase, along with a 2019 limited-edition privy-mark Krugerrand.

These unique coins are available in two sets, the first comprising an 1893 to 1900 Lost Hoard Kruger half-pond, which is accompanied by a 2019 1/10 oz gold privy-mark proof Krugerrand. This set is a limited edition, comprising 233 units.

The second set consists of an 1893 to 1900 Lost Hoard Kruger full-pond, and is accompanied by a 2019 quarter oz gold privy-mark proof Krugerrand. This set is also limited to 677 units.

The authenticity of the “lost hoard” find has been independently verified and graded by the Numismatic Guarantee Corporation in Florida, in the US. Each coin has been individually graded, certified and slabbed.

The certification confirms the authenticity, legal tender status of being in circulation in South Africa from 1893 to 1900 as well as the correct weight of each individual coin.

The packaging of the sets features, besides other things, a replica of the original money bag in which the coins remained hidden for more than a century.

The coins are available at the Mint’s retail store – Coin World, which currently only accepts electronic and telephonic orders, and not in-person visits.