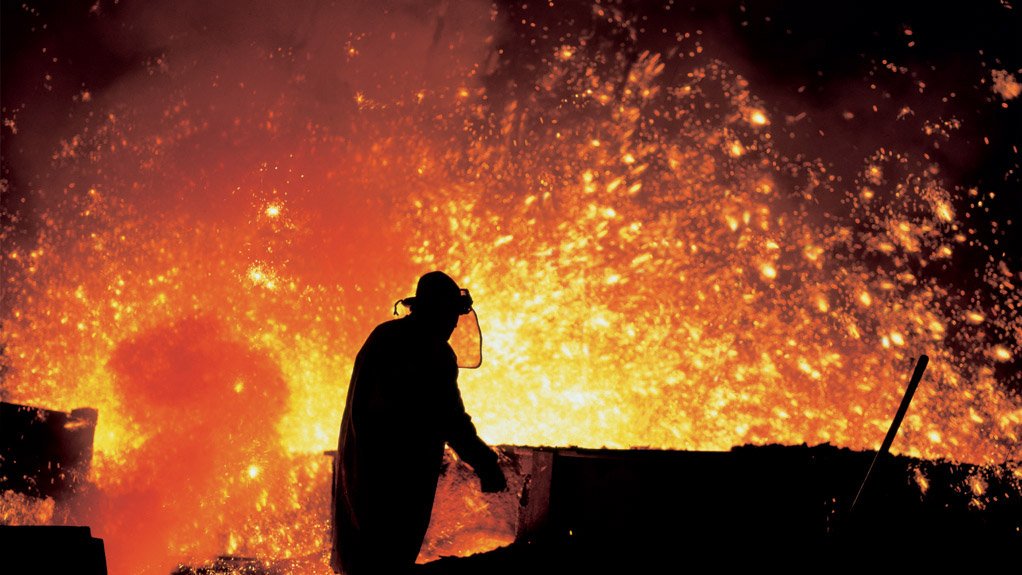 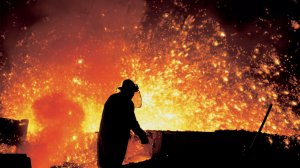 Following the National Treasury’s instruction last month that State-owned entities must use 100% locally manufactured structural steel, trade union Solidarity says it will act as a watchdog to ensure that this happens.

Solidarity deputy general secretary Marius Croucamp tells Engineering News that the steel industry is in distress, owing to decreased demand, increased input costs and unfair trade behaviour such as dumping, which is driven by an oversupply of steel in the international market.

Croucamp points out that these factors have resulted in massive job losses in the primary and downstream industry, the collapse of industry-sustained local economies and communities, the loss of beneficiation opportunities that currently exist in the iron-ore market, and negative impacts on South Africa’s gross domestic product.

He highlights that major steel plants around Vanderbijlpark, Newcastle and Saldanha support their surrounding communities. “In the Vaal, in particular, 66% of all employment depends on the existence of integrated steel and mining company, ArcelorMittal’s Vanderbijlpark Works.”

He emphasises that, without these steel plants, thousands of people are left with no income.

Croucamp notes that, when vertically integrated steel and vanadium producer Evraz Highveld Steel closed down in 2016, 2 200 jobs were lost directly and another 13 000 jobs were affected on the downstream and supplier’s side in Witbank.

He says that, in a submission made to the International Trade Administration Commission of South Africa (Itac) last year, Solidarity requested that decisive steps, through policy support measures, be taken to protect the domestic steel industry, adding that Itac admitted that there had been an increase in steel imports, which harmed the steel industry.

“Solidarity does not condemn steel imports, as it is intermittently useful when the local industry is incapable of manufacturing a specific product. However, South Africa has the ability to manufacture its own high-quality steel infrastructure and products, which means that steel imports can significantly be reduced,” he points out.

Croucamp avers that factors such as the trade and political relations between South Africa and China pose a hindrance to the possibility of decreasing imported steel.

However, he mentions that Solidarity has submitted a ten-point plan to government, which evaluates ways in which the local steel industry can be revived. This plan includes proposals on tariffs and safeguards, as well as localisation now being implemented in South Africa.

The suggested tariffs include “tax that should be specialised for products like hot rod coils.” Solidarity suggested that companies apply for these imported products at specified rates and not blanket rates.

Solidarity suggests that safeguards should include stricter policing at harbours and stricter monitoring of imported steel products.

Croucamp believes that the most important measure, however, is localisation: “[U]sing local steel plants not only enhances the local economy, but also supports local communities where steel plants are the main source of employment.”