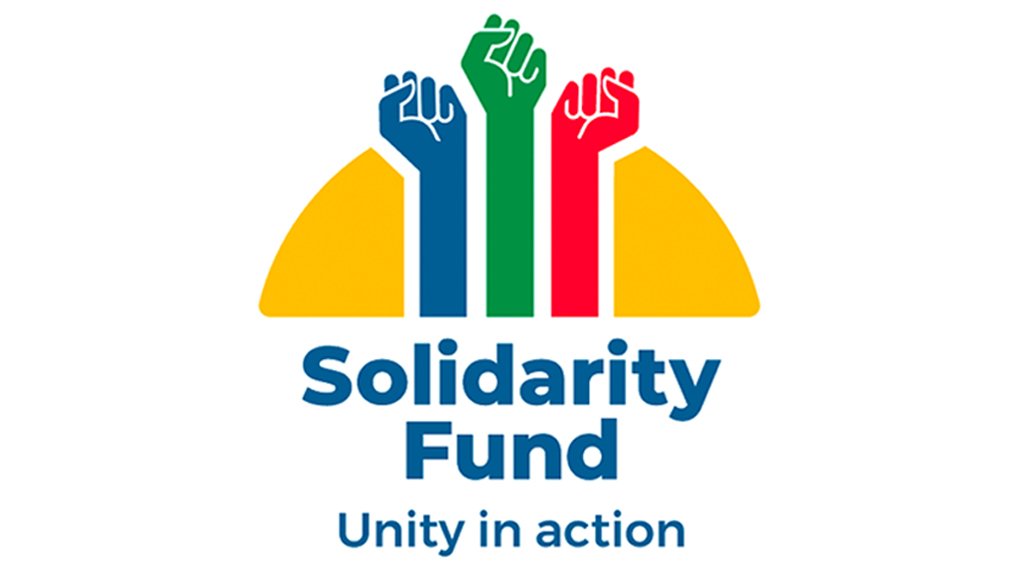 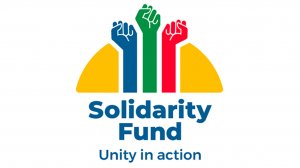 The Solidarity Fund announced on March 30 that it would be using a portion of the R500-million raised during its first week of operations to facilitate the emergency procurement of the personal protective equipment (PPE) – including five-million face masks – that was urgently required by public and private healthcare practitioners at the frontline of the fight against the Covid-19 pandemic.

Fund chairperson Gloria Serobe, who is also Wiphold founder and executive director, reported during a briefing that the fund would initially prioritise the provision of finance for initiatives aimed at augmenting the South African government’s health response.

It would, in time, also support humanitarian efforts, such as boosting food security for vulnerable communities and supporting distressed small and medium enterprises (SMEs), and initiate communication campaigns to help motivate and inspire citizens to unite behind efforts to tackle the spread of the virus.

Operations director Nicola Galombik, who is also executive director of Yellowwoods, said that an initial amount of R100-million had been set aside to buy the face masks, as well as other PPE such as gloves and protective clothing.

It was anticipated that other critical goods, such as test kits and ventilators, could be procured in future, with the fund’s procurement efforts to be guided by equipment gaps identified by the health authorities.

The order for face masks was being placed with “reputable” manufacturers in China, but every effort would be made to place future orders with local manufacturers.

The PPE being purchased from China would need to meet South African standards for such equipment, but the fund was also conducting its own due diligence of the products to ensure their efficacy.

Vice chairperson Dr Adrian Enthoven, who is also executive chairperson of Yellowwoods, stressed that R2-billion in pledges made by the Oppenheimer and Rupert families would not be administered by the Solidarity Fund, which had secured its initial capital from government, corporates and individuals.

The Oppenheimer and Rupert families had indicated that their donations would be used to cushion SMEs from the economic fallout associated with the response to the pandemic, which in South Africa’s case included a 21-day lockdown from midnight on March 26 to midnight on April 16.

Enthoven said the contributions of the three families should be viewed as part of the broader solidarity response to the pandemic, with the Solidarity Fund, which was unveiled by President Cyril Ramaphosa on March 23, acting as the umbrella platform through which all South Africans could contribute to the fight against Covid-19.

Meanwhile, the fund’s board was in the process of being assembled and Serobe promised that good governance practices would not be sacrificed, in spite of the need for speed and agility.

Besides Serobe and Enthoven, Michael Katz had also been appointed to the board, with the balance of the members, including representatives drawn from across civil society, to be identified shortly.

The fund, which would operate independently of both government and organised business formations, would be administered by Old Mutual, together with Ernst & Young and ENSafrica, which were offering their service on a pro-bono basis.

Accountability would be further reinforced, Serobe added, by a commitment to “radical transparency”, whereby all inflows and outflows of money would be communicated to the public.

“Our key objective is to ensure rapid, nimble and targeted action to cushion the impact of the Covid-19 for the most vulnerable members of society,” Serobe said.

Business Unity South Africa’s Martin Kingston, who is also executive chairperson of Rothschild & Company, stressed that the Solidarity Fund was not the only initiative under way to support citizens and businesses through the pandemic.

“This is completely independent from Business for South Africa, which is liaising with all social partners, particularly on healthcare-related issues, labour-market matters and economic interventions,” Kingston explained.