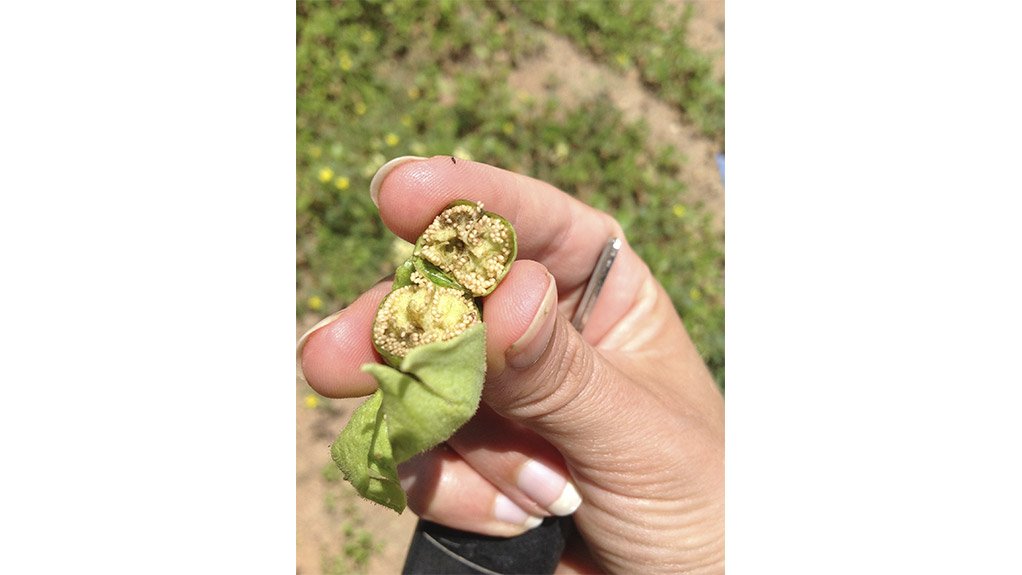 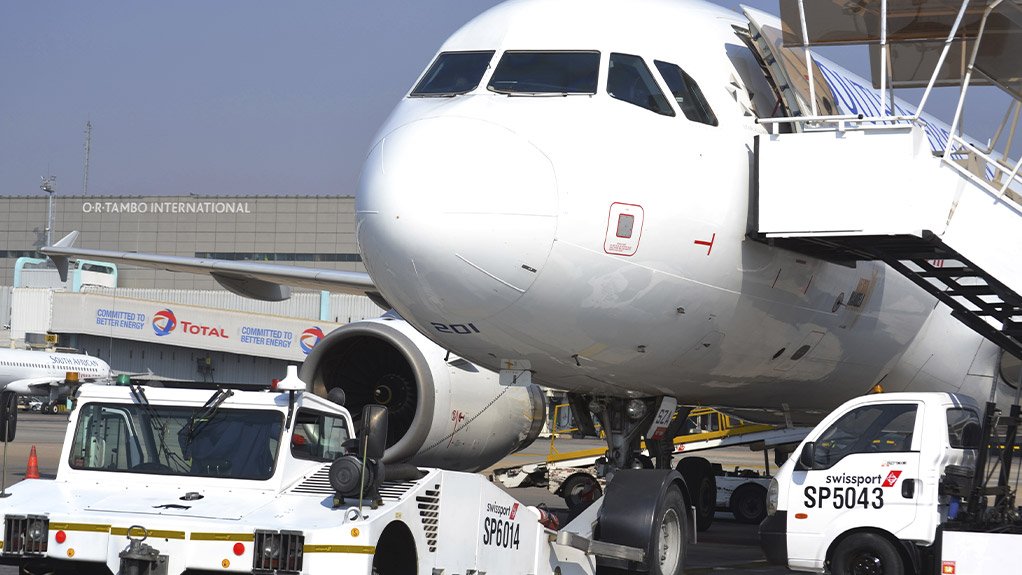 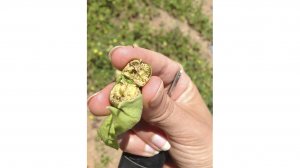 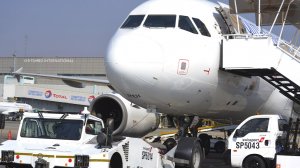 Various entities on Thursday signed a memorandum of understanding (MoU) for Project Reya Foya, the follow-up to Project Solaris, which will introduce Solaris-based biodiesel into the ground-handling operations at OR Tambo International Airport.

According to a statement issued by the project partners on Thursday, the MoU signing demonstrated the possibility of using a locally produced feedstock to manufacture biojet fuel for commercial aviation that meets all necessary sustainability criteria required by the Roundtable on Sustainable Biomaterials (RSB).

The MoU will also support a feasible scale-up of feedstock production and infrastructure such that a fully localised value chain for a hydrotreated vegetable oil refinery may be achieved in the coming years.

The next phase will be rolled out in a collaboration between Sunchem, Swissport, The Royal Bafokeng Nation (through implementing entity Moumo Integrated Development) and iLive and is endorsed by South African Airways (SAA).

The initiative comes as a result of the fast growth in air traffic and the related increase in jet fuel consumption, which, by 2050, could account for over 22% of all carbon dioxide (CO2) emissions.

As such, the reduction of aviation emissions – currently between 2% and 2.5% of all CO2 emissions – is considered a “critical component of global climate mitigation action aimed at limiting warming to 1.5 °C”.

SAA is fully committed to sustainable environmental transformation while supporting the creation of employment and new industries in South Africa, with the ultimate goal of blending 50% of its fuel with locally and environmentally sustainably produced biofuel, the statement said, adding that “SAA is steadfast in working to becoming the most sustainable airline operating in, and to, Africa”.

The project partners are committed to achieving RSB certification for the project ensuring that it delivers on real social, environmental and climate benefits. RSB certification will demonstrate that locally produced biofuel can support food security, job creation, biodiversity and much more, and showcase the potential of the South African bio-economy to the world.

Scaling up the cultivation of feedstock to reach the desired level of production of biojet fuel requires a roadmap that is based on an organic increase in land under cultivation and outlines the related investment and policy support required to develop large-scale local biofuel supply chains.

Sunchem is committed to bringing its Solaris crop to Africa to support the African energy transition, and given Swissport’s goal to promote environmental responsibility in their services and encourage the development and application of environmentally conscious technologies, the statement on Thursday said that “they have come alongside SAA to support the uptake of biodiesel from the Solaris project”.

It serves to put their environmental commitments into practice in South Africa while supporting SAA in transforming its fuel supply at the airport to be more sustainable and localised, it added.