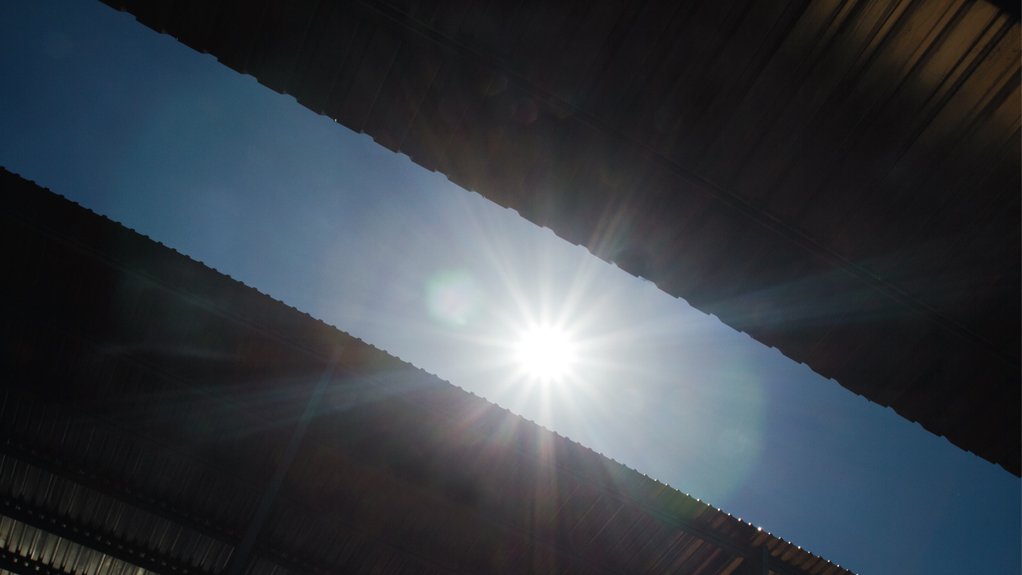 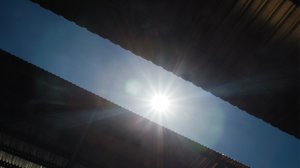 The Kingdom of eSwatini, previously called Swaziland, is confident it is on the right track in developing its renewable energy sector to help reduce its reliance on its neighbours for power.

“10 MW of solar photovoltaic (PV) capacity will be commissioned by the end of this year, and an additional 40 MW of solar PV has been awarded to potential independent power producers. We are ready to issue requests for proposals,” he told delegates attending the Africa Energy Indaba, in Cape Town.

He said a 40 MW biomass procurement programme would follow.

eSwatini has had to rely on imported power from South African power utility Eskom and Mozambican utility Electricidade de Mocambique.

Bhembe said the government needed to have the basic interests of its citizens at heart, with access to affordable, clean energy. He said it planned to build a pipeline of investment opportunities and that the food-energy-water nexus "could not be left out".

He noted that eSwatini's State utility was faring fairly well, as its citizens used prepaid meters.

“We decided to do prepaid metering so that nobody can not pay. As a result, our utility is the most profitable of all the parastatals in government.”

“If a utility has a profit, you feel great as a Minister. The utility is able to finance some projects internally, as money is available.”

He said renewable energy was an enabler as Africa’s population continued to grow.

“Africa must decide how it wants to feed, educate, provide healthcare and improve the welfare of its children by 2030, and beyond. Renewable energy is an enabler for all of this.

“This decision must not remain a political one, but one that is translated into enabling frameworks, project delivery and the productive use of energy, with the support of development agencies and partner countries.”

He said the renewables sector needed to "attract dramatically more capital" to meet its growing energy needs as well as meet climate objectives.

“Let our meeting be one of the many steps to help the continent and our different countries realise the much-needed investment in the sector,” he said.

He said private partners were reticent to invest until they had assurances from government.

“There are gaps in legal reforms. We need to draw a line as to who should be involved in generation, in transmission, in distribution.”

He said austerity measures had impacted on investor interest, adding that the government needed to create a private sector-friendly environment.

Meanwhile, Nigerian Ministerial Task Force on Power chairperson Professor Abubakar Sambo pointed out that inadequate finance was hampering investment in Nigeria, where there is 4 500 MW of capacity available to serve 200-million people. Load-shedding has, thus, been a perennial problem in Nigeria.

Sambo said Nigeria relied mainly on gas for energy and was likely to continue to do so.

“Our path is not purely renewables. Renewables should be a large chunk, but gas has a lower carbon footprint than coal-powered plants, and 80% of our plants in Nigeria are gas-fired.”

Apart from gas-powered plants, he said the Nigerian government was considering building a nuclear plant.