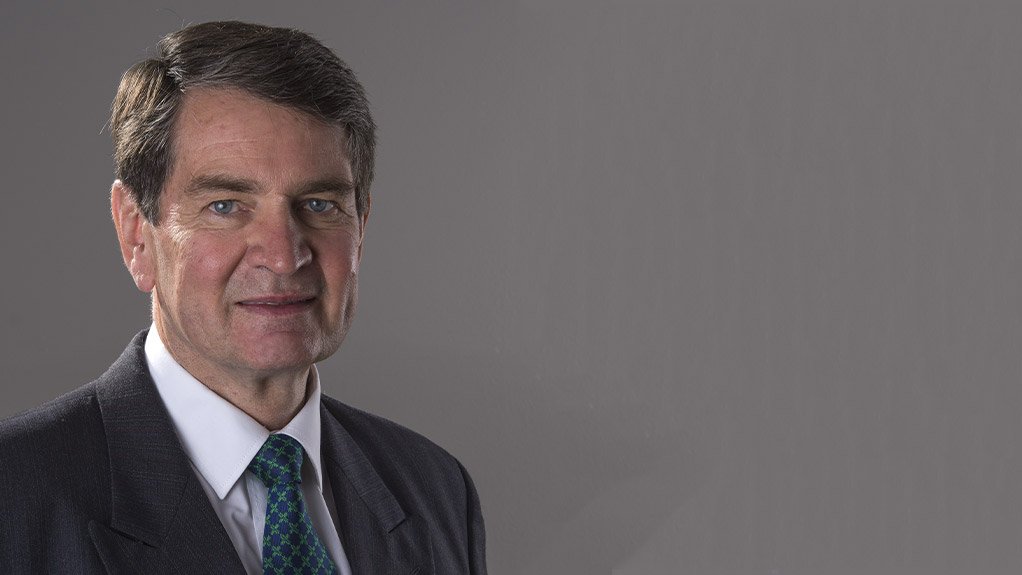 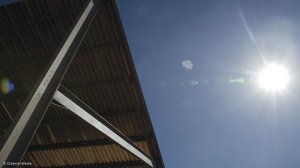 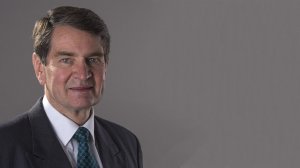 The high initial capital expenditure required for solar-powered irrigation systems (SPISes) makes it mostly an unviable option for small-scale farmers in South Africa, unless they receive heavy subsidisation, according to International Commission on Irrigation and Drainage president Felix Reinders.

Despite the high upfront cost, the market for SPISes is growing fast globally, with large-scale government investment in SPISes subsidy projects to be found in countries such as India and China, where thousands of small-scale farmers without access to the power grid can now irrigate sufficiently without the need for expensive diesel-run solutions.

In South Africa, farmers need, on average, about 80 m3/ha of water, pumped for about 9 h/d. This means that the farmers can expect to spend about R108 000/ha upfront on an SPIS, Reinders explains, adding that the advantage, however, is that the operating costs are almost zero.

Therefore, it often makes more sense – in the short term – for farmers to simply draw power from the grid, despite the operating cost being higher.

“The biggest drawback in Africa is infrastructure. In many places, electricity from the grid is simply not available. Farmers stuck without access to grid power often revert to using diesel power, which is about five times more expensive than grid power per kWh,” Reinders tells Engineering News.

Diesel-powered irrigation systems cost a lot less upfront than an SPIS, but these systems are also less environment-friendly and more expensive to run than the solar-powered ones. For small-scale farmers, investment in diesel-powered systems could have a negative impact on the farmer’s bottom-line over time, owing to the higher operating costs.

“Given the almost nonexistent operating cost and environmental benefits, SPISes are definitely the way to go if funds are available,” Reinders enthuses.

He notes that the Department of Agriculture, Land Reform and Rural Development is regarding the subsidising of SPIS installations for small-scale farmers more favourably, but severe funding shortages prevent it from being rolled out on a meaningful scale.

“Larger commercial farmers rely on their own sources and do not receive any subsidy,” Reinders says.

Locally, there are SPIS installations irrigating about 400 ha through lower-pressure drip irrigation in many parts of South Africa. However, South Africa hosts about 250 000 small-scale farmers that irrigate 1 ha or more.

“India and China have a similar scenario – a high number of small-scale farmers irrigating about 1 ha. The difference is that India’s and China’s small-scale farmers are much better subsidised. South Africa’s agriculture subsidisation is very low, compared with those countries,” Reinders notes.

Other factors, such as crime, also negatively influence the potential for SPIS implementation in South Africa, as solar panels are often stolen, says Reinders.

There is also a knowledge and information gap surrounding SPISes – particularly in Africa.

“The gap concerns benefits, sound financial mechanisms and business plans, best practices and technology options, besides others. More communication and exchange regarding experiences with SPISes at different levels is needed to scale up efforts and promote their use,” Reinders concludes.