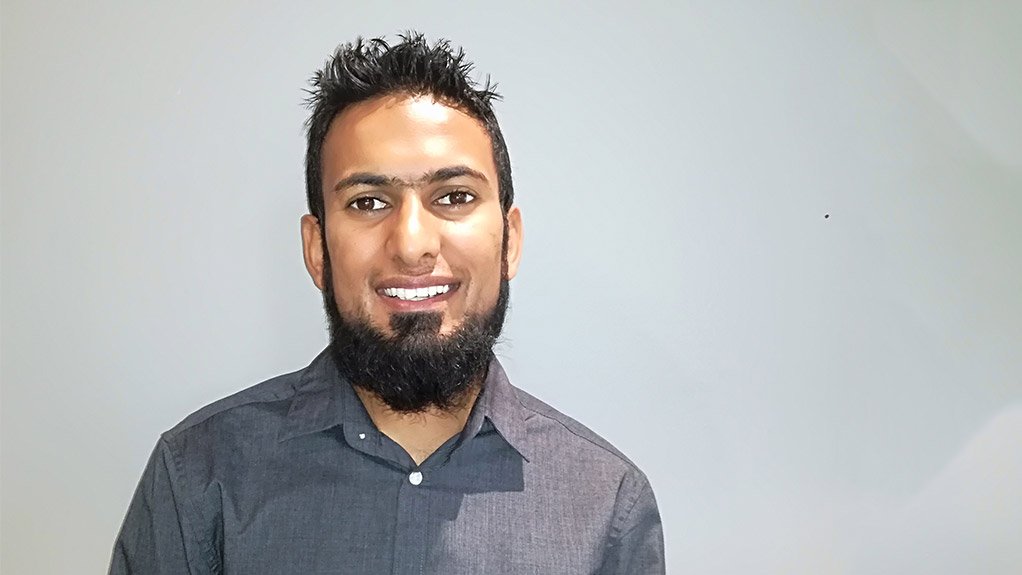 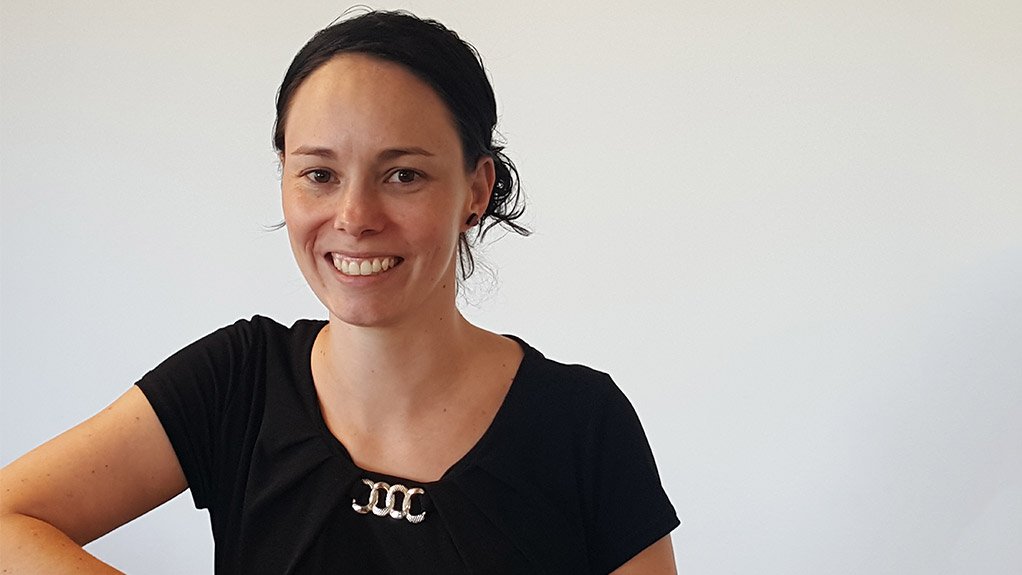 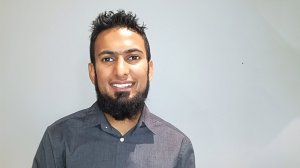 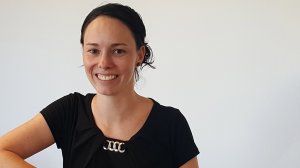 The evidence for climate change is clear worldwide. We see it in record heat levels, heavier rainstorms and severe droughts, increased tropical storms and hurricane intensity. This reality has forced a new era of clean energy development. At the same time, Africa has great renewable-energy potential and, with about 645 million people having no access to electricity, solutions to provide affordable, reliable and sustainable energy are crucial.

The lack of finance, project risks and unpredictable energy supply are barriers to developing renewable energy projects. However, integration of two or more renewable energy systems can overcome the limitations of individual systems. In particular, a hybrid system integrating photovoltaic (PV) and hydropower deserves recognition. To investigate this, we studied two African solar-hydro hybrid schemes in development to establish their viability from a technical, financial, environmental, developmental and energy-supply perspective.

A drawback of individual renewable energy systems is their intermittent nature. Fluctuations in cloud cover, for instance, result in plant capacity factors of 10-20% for solar plants. The capacity factor is the plant’s average power generated, divided by rated peak power. To optimize output and improve returns, there are already examples of two or more independent renewable energy systems being integrated in places like Croatia, Canary Islands, Indonesia and China.

PV systems are simple, easy to install, robust and low maintenance. The disadvantage of PV systems is that they require an energy storage system or battery bank to provide stable energy supply on cloudy days and at night. Batteries have a relatively short life span and add significant costs to the system. Inclusion of a hydropower plant to the system allows for the reduction in the number of batteries or possible exclusion of batteries. We studied two such PV-hydro hybrids being planned in Africa. Due to the current status of the projects, exact details cannot be divulged. Project A is located in West Africa and Project B in Southern Africa.

Project A
Most of the country’s population is relatively poor and without grid electricity. Smaller-scale or locally installed schemes present a possible better solution. There is a town (Town 1) 20km south-east of the proposed site, and another (Town 2) about 50km west.

Average electricity consumption per capita in West Africa is 100kWh. Town 1 and 2 have a combined population of 1 300, so the estimated generation capacity required is 1.3GWh. According to growth estimates, energy generation of 2.4GWh will be required for these two towns in 10 years’ time. There are substations at both towns and additional energy generated could be sold into the electricity grid.

Preliminary verifications indicate that a 21MW hydropower scheme could be developed and that a 12MW PV plant, covering about 10ha, is viable.

To realise a higher output close to the initially intended capacity as well as economic viability of the project, a PV system was added. Topographic and irradiation data show the PV plant would average 12 hours of sunlight per day. Installed capacities of 6 and 20MW were assessed.

If, as in the case of Project A, the PV and 21MW hydro components were built simultaneously, the hydropower plant would take 36 months to build, during which time the PV plant and the sub-stations and transmission lines would also be installed. This would be followed by two months of testing and commissioning of the hybrid scheme. With this development option, the project would only begin earning revenue after 38 months.

Development options depend mainly on the size of the hydropower component of the project. Project A, for example, has a dam height of 25m and is estimated to be operational after 38 months. Project B has a dam height of only 11m and should take 12 months. Project B could therefore follow the simultaneous development option, becoming operational after 12 months. Such small hydro developments with an integrated PV component are suitable where early revenue and early energy supply are important.

In our case study, PV revenue earned during the hydro component construction reduces project debt by about 6%. By sequencing the construction, financial feasibility of the project is improved.

Financial analysis: Project B
The cost of the 5.3MW hydro and 6MW PV hybrid was estimated at $34 million and the 5.3MW hydro and 20MW PV hybrid at $52.2 million. The hydropower component for both scenarios contributed $26.2 mil, while the 6MW and 20MW PV components contributed $7.8 mil and $26 mil respectively. Analysis found that the cost per MW declined with increasing installed capacity. For the 5.3MW hydro-alone scheme, cost was $4.95/MW, but with the 6MW hybrid scheme, it was $3.01/MW. For the 20MW hybrid scheme, it dropped to $2.06/MW.

With the inclusion of the PV component, the project becomes viable from both a Debt-Service Coverage Ratio (DSCR) as well as an equity Internal Rate of Return (IRR) perspective. Evidently, renewable energy systems can be integrated to optimise energy output, increase system efficiency, overcome individual renewable energy source limitations and improve economic returns.