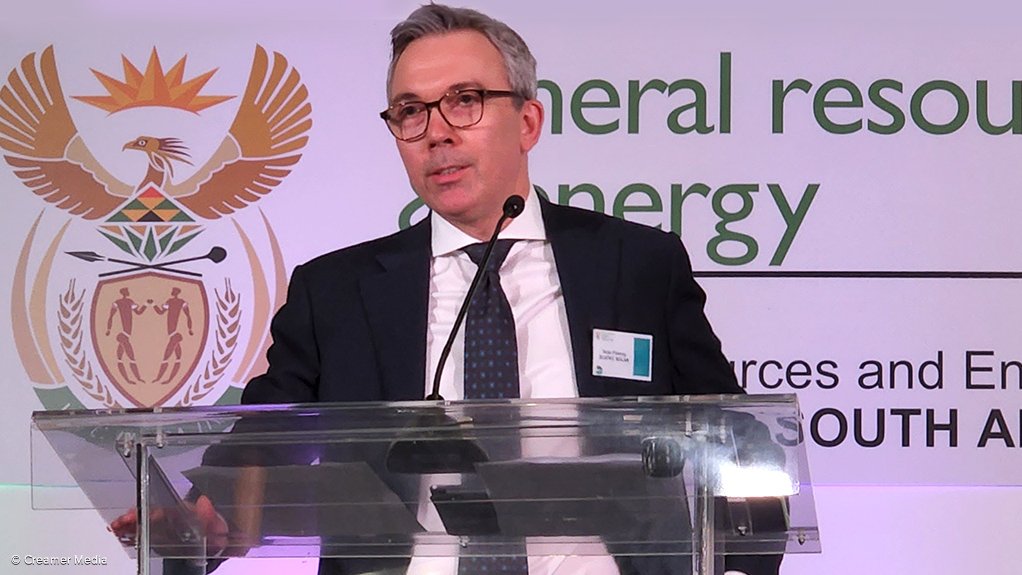 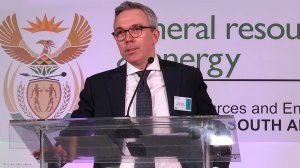 The South Africa government and Eskom have signed agreements with three of the 11 projects named as preferred bidders in March 2021 under the much-delayed Risk Mitigation Independent Power Producer Procurement Programme (RMIPPPP).

The 20-year power purchase agreements (PPAs) and associated implementation agreements were signed on June 2 with Scatec, of Norway, for three solar-battery hybrid projects that will provide 150 MW of dispatchable renewable electricity from 5:00 in the morning to 21:30 in the evening.

The three projects were not initially included among the eight preferred bidder projects selected in March last year, but were added a few months later, increasing to 1 995 MW the capacity being procured under the RMIPPPP.

The original list of projects was dominated by three Karpowership gas-to-power projects, which subsequently faced environmental and legal objections and obstacles that are yet to be cleared.

Known as Kenhardt 1, 2 and 3, the first-of-a-kind projects will be built in the Northern Cape and will have a combined solar photovoltaic (PV) footprint of 540 MW and battery storage capacity of 225 MW/1 149MWh.

The projects include a self-build component for the power line and substation infrastructure required ahead of connection to the Eskom grid.

The bid evaluation price announced at the time of project selection was about R188c/kWh.

The R16-billion investment will be funded through a combination of debt (80%) and equity (20%) and the projects have 60 days to achieve financial close, before entering into an 18-month construction period.

Scatec estimates that 4 968 job opportunities will be created during the period.

The debt is being provided by Standard Bank, which is also the mandated lead arranger and underwriter, and British International Investment, while Scatec (51%) and H1 Holdings (49%), a black-owned and -managed company, are the equity partners.

Scatec CEO Terje Pilskog described the signing, which took place in Centurion, Gauteng, as a landmark and said the hybrid projects were not only unique in South Africa, but would also be among the largest renewable energy and storage projects globally.

Pilskog also expressed confidence that construction would not be affected by supply chain disruptions, despite the fact that the bulk of the components were being source in China.

Scatec and H1 Holdings also stressed that all local-content obligations would be met.

Originally, solar PV modules were designated to be supplied 100% from South Africa, but that threshold was later reduced to 35% following engagement between the preferred bidder and the Department of Trade, Industry and Competition.

Mineral Resources and Energy Minister Gwede Mantashe, who presided over the signing ceremony, indicated that he would like all 11 projects selected under the “emergency procurement round” to reach financial close, including the controversial Karpowership projects.

He said the capacity was needed to reduce the ongoing risk of load-shedding, which he described as a “burning platform” for the country.

IPP Office CEO Bernard Magoro said that there had been ongoing engagements with the other bidders ahead of the latest RMIPPPP deadline, but that none of the other projects were in a position to sign.

He said no decision had yet been taken to disqualify the outstanding projects, and that every effort would be made to ensure that they too achieved financial close.

The IPP Office added that, due to the confidential nature of the contractual process, it could not provide information on the nature or status of preparation for individual bidders.

"There is a collective agreement amongst the parties to expedite the resolution, recognising that any decisions taken must be in line with the requirements set out in the request for proposals (RFP) and public procurement legislation.

“Should the remaining matters not be resolved, the department and other stakeholders will refer this back through the required governance structures to agree the next steps,” the IPP Office said, adding that any decision to disqualify a project would need to be lawful and "carefully considered against the public procurement principles, prevailing legislation, and the RFP issued under this bid window".

Eskom CEO André de Ruyter expressed delight at both the conclusion of the PPAs and the fact that the contracts were the first to include a new antibribery clause; one which would feature in all future procurement with IPPs.

While far more capacity was required to reduce the threat of load-shedding, De Ruyter described the IPP market as vibrant and active, with 7 209 MW procured to date, of which 6 831 MW had entered into commercial operation.

“We need to see more of these projects signed on an expedited basis,” De Ruyter added.