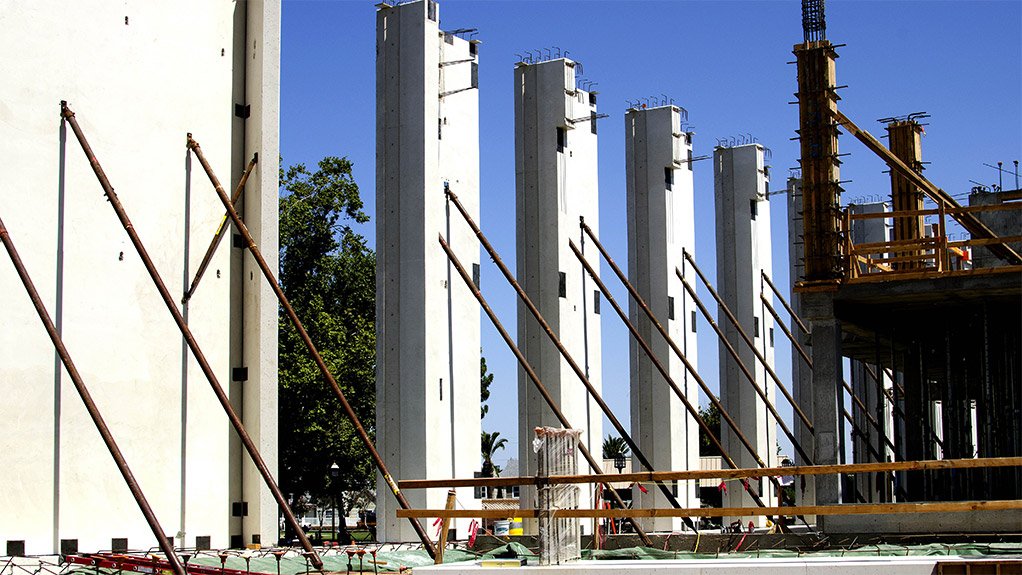 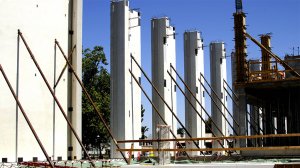 General building confidence declined by one index point to 33.

Grades 7 and 8 registered the sharpest drop in confidence in the newest survey, dropping from 40 to an almost six-year low of 23.

“The marked deterioration in sentiment among general building class [businesses] in grades 7 and 8 was largely driven by weaker activity growth,” says Skosana.

General building companies in the Western Cape, which previously outperformed their provincial counterparts, have now also came under pressure.

“Despite a marginal uptick to 27 index points in the first quarter of 2019, building confidence in the Western Cape is still 30 index points lower than at the end of 2017.”

After improving from a historical low of 27 to 35 in the previous quarter, civil engineering confidence levels fell back to 31 in the newest survey.

“This is alarming because at 31, close to 70% of respondents are dissatisfied with prevailing business conditions. Like with general building businesses, activity growth just isn’t forthcoming,” comments Skosana.

Similar to general building businesses, the drop in confidence was most pronounced among civil engineering businesses in Grades 7 and 8 where business confidence is now at 20 index points.

The other grades also registered marginal declines in sentiment.

On a provincial level, civil engineering businesses in the Eastern Cape and Western Cape experienced the sharpest deterioration in sentiment in the newest survey, to zero and 27 index points respectively.

The CIDB SME Business Conditions Survey is conducted quarterly among grade 3 to 8 CIDB registered contractors, both for general building and civil industries.

The main indicator used for analysis purposes is business confidence, which indicates whether respondents find the current business conditions satisfactory.

The 50-index-point mark is interpreted as neutral.

The fieldwork for the 2019 first quarter survey was conducted from January 28 to March 4.