SKF participates in raids against retailers of counterfeit bearings

SKF participates in raids against retailers of counterfeit bearings 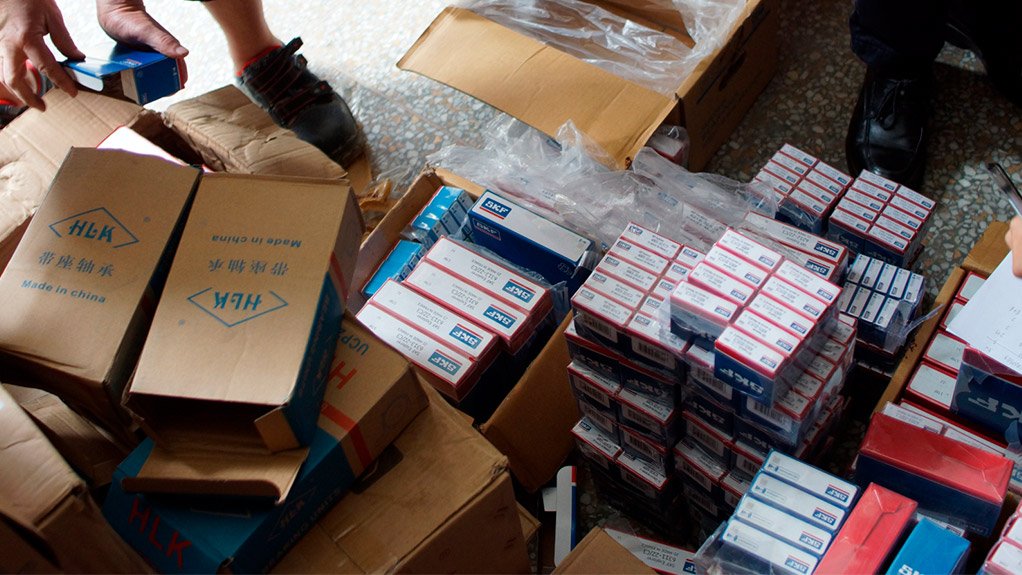 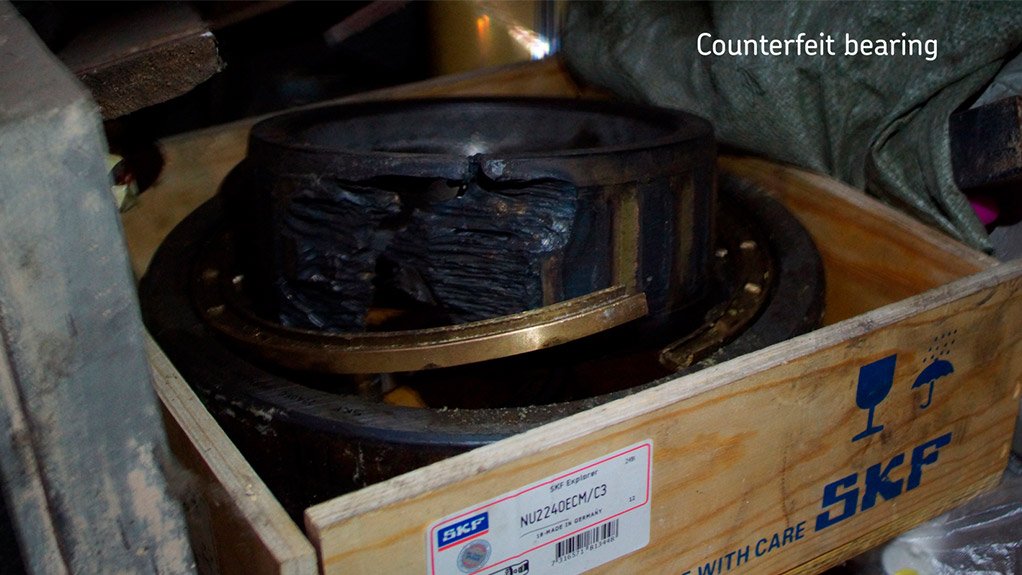 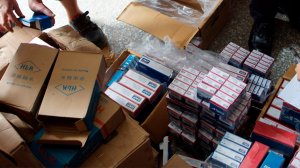 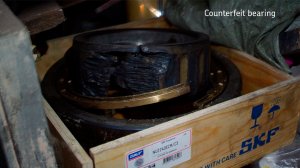 Tina Astrom, Director, Group Brand Protection, says: “Counterfeit products are often associated with luxury and consumer brands, but they are also a problem for industrial customers in almost all regions. Although the sale of counterfeit bearings is a problem in China, Chinese law enforcement is very proactive and supported by a legal framework that enables taking action against counterfeiters.”

“Amongst the seized goods, there was a counterfeit large-size cylindrical roller bearing. The bearing had severe visible damage, suggesting that it had not been able to meet the performance needs of the machine in which it was installed. The damage was so severe, the failure of the counterfeit bearing would most likely have created substantial damage to its surrounding machinery, resulting in unplanned production downtime and financial implications for the end-user.”

Every year, SKF’s brand protection team participates in more than 100 raids against retailers, distributors and manufacturers of counterfeit products, half of which take place in China.